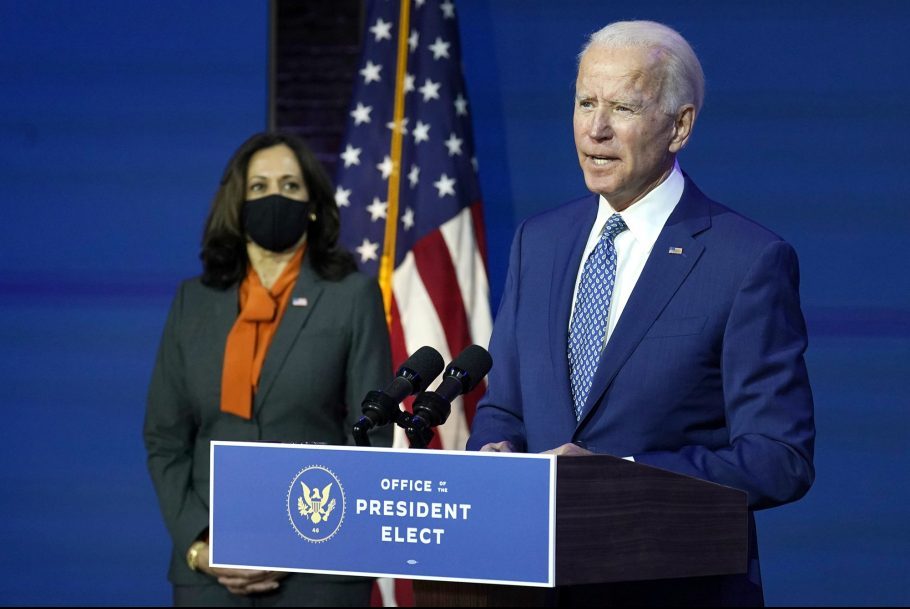 You Are Here: Home » Blog » News & Current Affairs » Joe Biden could send a message to Black Americans with this reparations bill

A bill reintroduced in the House this week to create a commission to examine reparations for the African American descendants of slavery is being seen by many as an early test of President-elect Joe Biden and Vice President-elect Kamala Harris’ proclaimed commitment to tackling structural oppression.

The commission of 13 people would be tasked with examining the history of slavery in the United States and the systemic racism that resulted, including federal and state governments’ role in supporting it, and “recommend appropriate remedies” to Congress. The bill, known as HR 40, was reintroduced Monday by Rep. Sheila Jackson Lee, a Texas Democrat.

“Given the role that Black people played in the election, getting him nominated and saving his campaign — there’s no reason they shouldn’t support this bill,” Mary Frances Berry, a professor of history at the University of Pennsylvania, said of Biden and Harris. “This is one of the best ways to make good on their promise to attack systemic racism and white supremacy and elevate the economic and social condition of Black people.”

Support for the bill has grown steadily since it was introduced in 1989 by then-Rep. John Conyers, D-Mich., when 23 representatives co-sponsored it. Conyers reintroduced it every year until his death in 2019, when Lee first reintroduced it. It now has 173 co-sponsors. Despite such support, the bill has yet to be brought to a full vote.

Lee called the bill “a crucial piece of legislation because it goes beyond exploring the economic implications of slavery and segregation.”

“The call for reparations represents a commitment to entering a constructive dialogue on the role of slavery and racism in shaping present-day conditions in our community and American society,” she said in a statement. “It is a holistic bill in the sense that it seeks to establish a commission to also examine the moral and social implications of slavery.”

Biden has not endorsed the bill by name, but he has supported a study of what form reparations could take. A statement on the Biden-Harris website states that the administration will “address the systemic racism that persists across our institutions today.”

In his victory speech, Biden promised to have Black Americans’ backs. That commitment, however, has long been tainted by his role in the 1994 Crime Bill, which disproportionately affected Black communities, when he was a senator from Delaware. He has called parts of the bill a “mistake” while defending the legislation more broadly. One critic highlighted Biden’s apparent “career-long commitments to austerity and policing as a solution to our social problems,” while he has also faced heat, even from Harris, on his record on school desegregation.

Experts like Berry say getting HR 40 passed presents an opportunity for Biden to repair his legacy on race and for Harris to change her own standing with those who have criticized her record while attorney general in California.

“If they were to do this, it would go a long way toward removing the bad taste some people have in their mouths over having to support them,” Berry said.