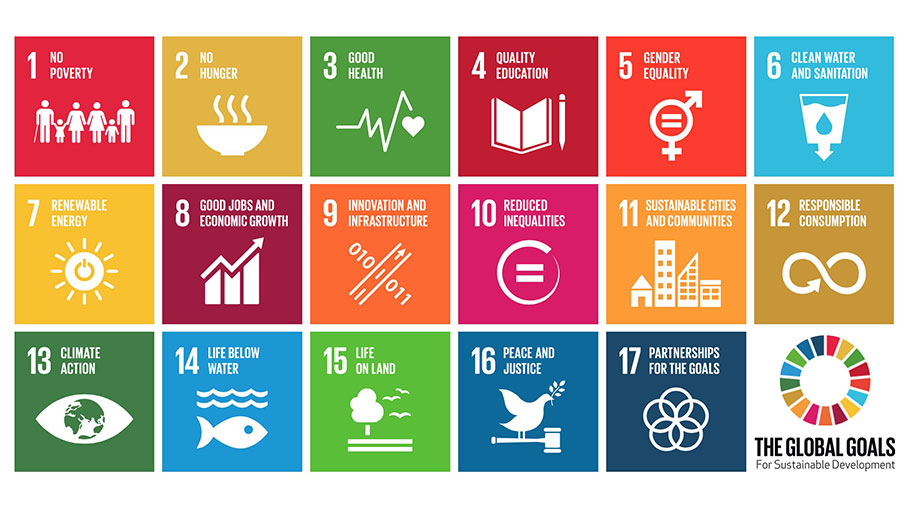 Latin America and the Caribbean 2030 agenda at a critical point

You Are Here: Home » Blog » News & Current Affairs » Latin America and the Caribbean 2030 agenda at a critical point

The UN created these 17 Sustainable Development Goals (also known as Global Goals or SDGs) in 2015 to raise awareness about these important issues.

PORT OF SPAIN, Trinidad – The countries of Latin America and the Caribbean have undertaken a huge commitment to the 2030 agenda with important advances in the implementation of its 17 Sustainable Development Goals (SDGs). Nevertheless, trends reveal that compliance with this global roadmap to 2030 is at a critical point in the region.

The high-level political forum on sustainable development, taking place at United Nations Headquarters in New York on July 9 -18, invites member countries to present their progress in the implementation of the 2030 agenda and exchange experiences in the construction of more resilient societies.

This forum is the ideal stage for the countries of the region to reinforce their commitment to comply with the agenda of civilizing transformation that the world has set for 2030 and an opportunity to take greater and better strides toward combatting the stigma that has historically marked our identity: inequality.

Nearly four years after its approval, 29 of the 33 countries of Latin America and the Caribbean now have institutional mechanisms for the coordination and monitoring of the 2030 agenda at the national level, grounded in legal instruments that define the scope and objectives of this work.

In contrast, the diversity in scope of some of the SDGs has put the integrity of the 2030 agenda at risk. Thus, while some goals have been reached at the regional level, others would only be attainable with high levels of growth or strong distributive changes, and others appear unattainable under any circumstances.

Among noteworthy advances achieved in the region, we can highlight the reduction in the mortality rate for children under 5 to less than 25 per 1,000 live births; and there is a positive trend in the percentage of internet users.

However, it seems very difficult for the region to grant universal and equitable access to potable water at an affordable price for all. Meanwhile, the trend in access to secondary education is inadequate for all boys and girls to complete that level on time by 2030. Moreover, the positive trend shown in the region with regard to the prevalence of malnutrition has stalled.

Recent economic and distributive performance, meanwhile, is insufficient to eliminate extreme poverty: in the past 10 years, GDP in Latin America has grown by less than two percent annually (1.7 percent). And the Gini index – which measures income distribution – fell by 0.9 percent annually over a period of ten years, although in the past three years, the rate of reduction was just 0.6 percent annually.

For all these reasons and given that the trends of many indicators show that the goals of various SDGs will not be reached, the policies for implementing the 2030 agenda are more necessary today than ever. Likewise, assessing the impacts of these policies is crucial when it comes to determining whether they are reverting negative trends and reinforcing positive ones.

The 2030 agenda requires a new multilateralism that will strengthen confidence in international cooperation and collective action for the provision of global and regional public goods; increase resilience in the face of financial, trade and technological shocks; universalize welfare states and protect the rights of minorities; bolster the diverse interests of the majority over those of organized groups or where capital and technology are concentrated; and shore up the capacities for deliberation, transparency and informed debate of all citizens.

This article was originally published by Caribbean News Now.