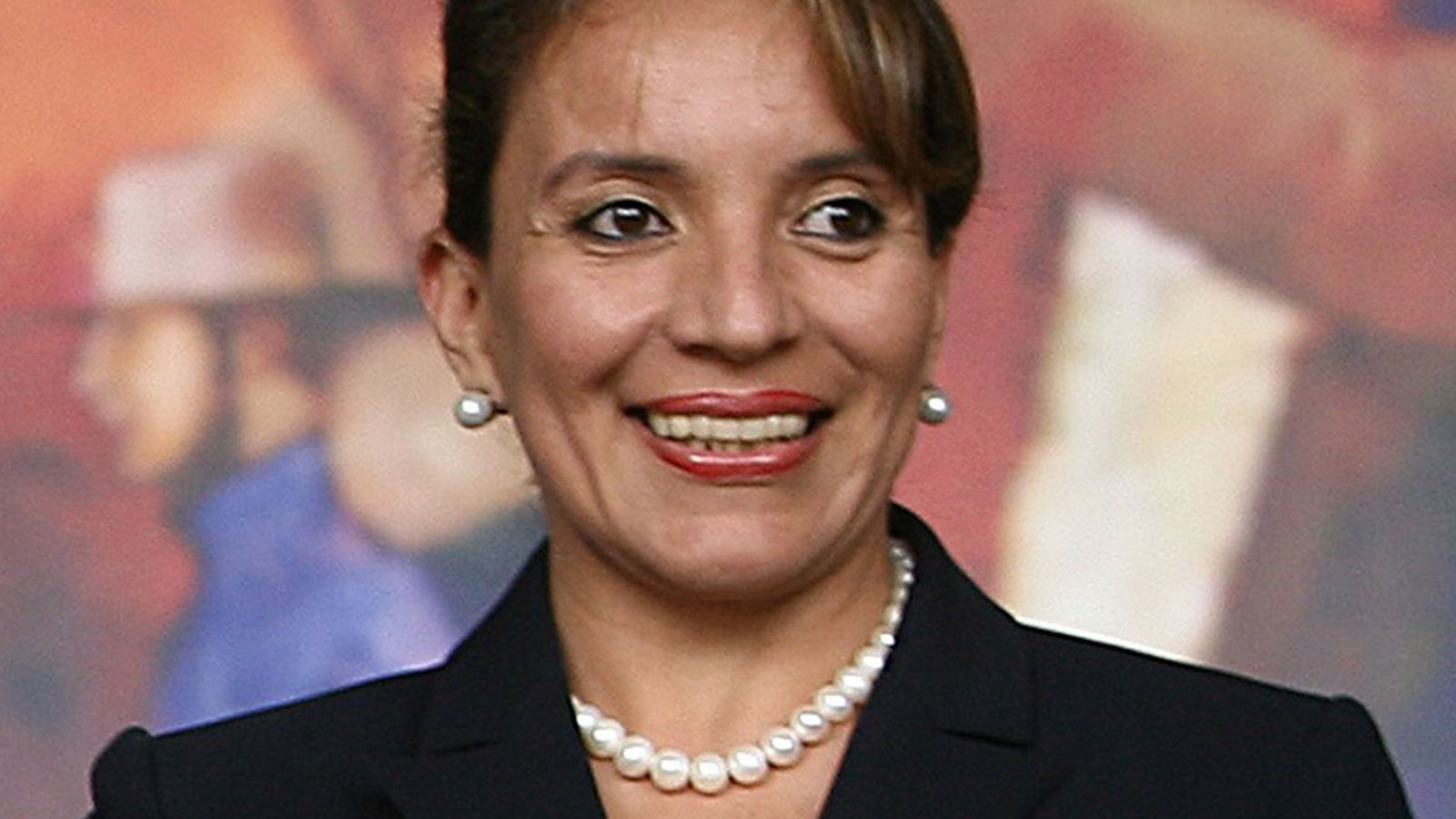 Speaking on television after the voting, Castro promised “direct, participative democracy. There would be “no more hate, war, corruption, narco-trafficking, organized crime, and no more ZEDES, poverty, or misery.” Tweeting, she celebrated “12 years of a people in resistance, 12 years that were not in vain because the people … have verified that phrase “Only the people can save the people!’”

The term “ZEDES” signifies, in Spanish initials, “Employment and Economic Development Zones.” These are areas created under the Hernandez regime and controlled by investors who, taking charge of local populations, develop industrial-scale agriculture ventures, tax-free manufacturing, and big mining and energy-producing projects.

One task of the new Libre Party government will be to revive efforts by the Zelaya government, interrupted by the coup, to institute democratic and economic reforms benefitting Honduras’ oppressed majority population. Its other challenge will be that of recovering from policies and crimes of the Lobo and Hernández governments serving the few extremely wealthy families who control society in Honduras.

The Libre party electoral push this year succeeding in overcoming deadly violence and chicanery that accompanied Hernández’s victories over Xiomara Castro in 2013 and Salvador Nasralla in 2017. Hernandez in 2015 altered the make-up of the Supreme Court of Justice and thereby gained authorization for a constitutionally prohibited second term.

This time, the dozens of murders occurring in recent months prompted strong criticism from the United Nations High Commissioner for Human Rights. National Party campaigning centered on anti-communism and opposition to abortions.

In government, Xiomara Castro and her allies must repair a society that is the second poorest in the Western Hemisphere, a country that is narcotics transfer station for a large region, and a government relying on violence-prone militarized police. The criminal legacy of President Hernández will not soon disappear. He and brother Tony are implicated in drug trafficking, the latter having recently been sentenced to a life sentence in the United States. Tellingly, vulnerable Hondurans are migrating in mass toward the United States, looking for new lives.

The U.S. government has long influenced affairs in Honduras. It utilized Honduras as a base for providing support for the Contra paramilitary forces mobilized against Nicaragua’s Sandinista government in the 1980s. The United States had foreknowledge of the 2009 military coup and recognized the post-coup Porfirio Lobo government talking power afterwards. It operates a giant Air Force base and other military installations in Honduras.

The Libre Party, created in 2011, is the political arm of the National People’s Resistance Front, a social movement that formed immediately after the coup that removed Zelaya. It carried out civil disobedience in protests aimed at restoring Zelaya to office. The Front protested human rights abuses and promoted a constituent assembly, something Zelaya had advanced and that the Libre Party is considering.

Juan Barahona serves as the Libre Party’s secretary general, is a deputy in the national Congress first elected in 2017, and as a labor leader heads the Unified Workers’ Federation of Honduras. He told an interviewer in 2018 that, “My dream is to take power to change the country, initiate a different system, an egalitarian system, a socialist system.”