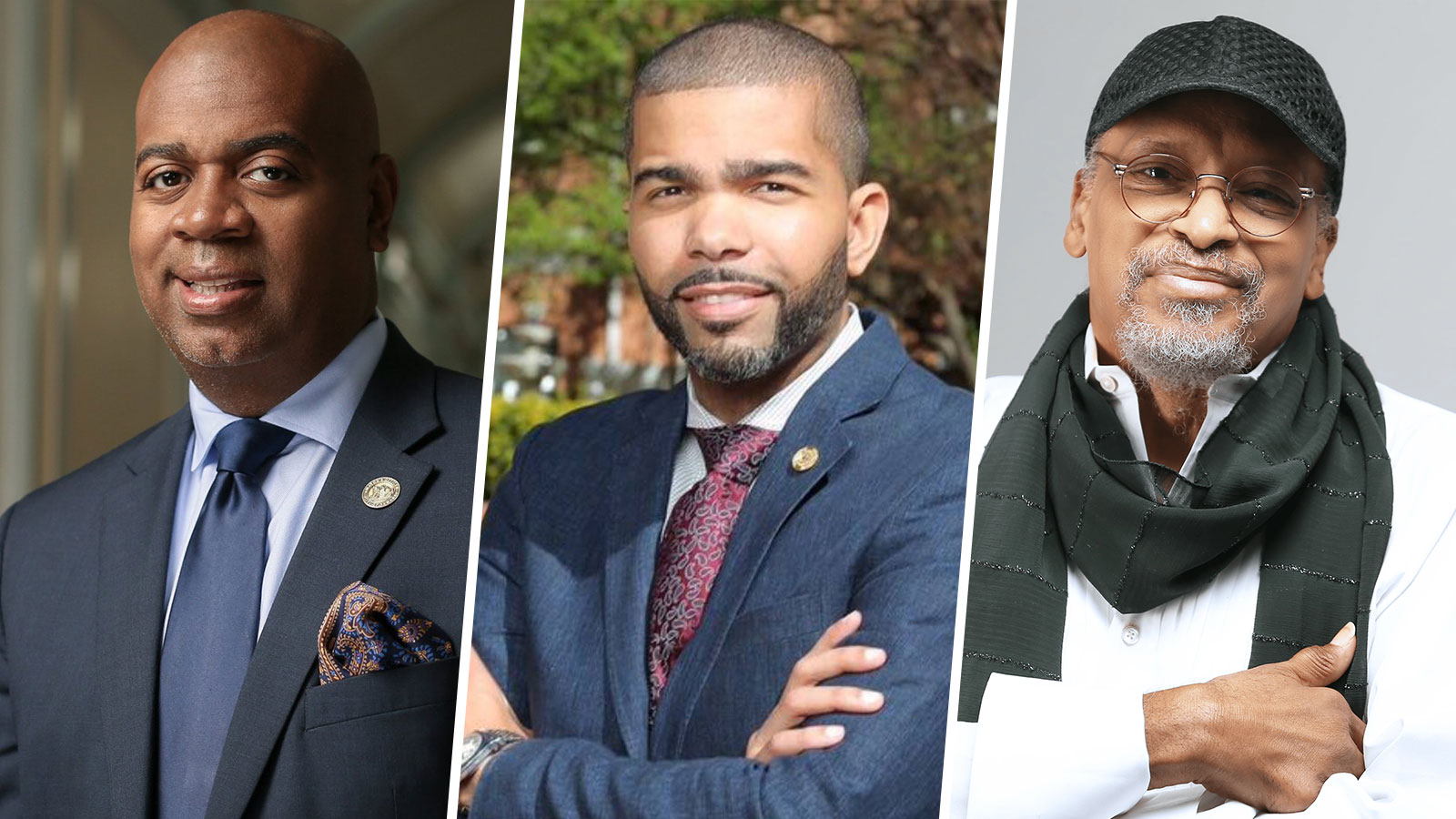 The event’s theme will be “Many Roads, One Destiny: Unity Without Uniformity.” NJIT was chosen because it is home to amazing students from all over the world, and ranks No. 1 in New Jersey in awarding engineering degrees to African-American students. As New Jersey’s public polytechnic university, they continue to invest in the renewal of existing facilities in addition to adding new spaces, with the sole goal of providing an exceptional teaching, learning and living environment.

“I am proud that the Third National Black Convention will be held in Newark at the historic NJIT,” said Mayor Baraka. “NJIT has been an incredible partner in moving our city forward and will be home to this landmark meeting of minds and purpose. As the 2022 gathering approaches, we will purposefully meet in small groups to discuss a variety of topics, including public policy, criminal justice, economic empowerment, mental and emotional wellness, religious and spiritual health, and the importance of the cultural arts in our daily lives. If history has taught us anything, then we have learned that good things happen when we organize. That is what we want to tap into with this gathering in 2022.”

“I think some of the most significant things happen in history when you get the right people, in the right place, at the right time and I think that’s what we are,” said Mayor Lumumba.

“Young Black people must demonstrate ‘Unity Without Uniformity,’ their implication will showcase various elements of Black excellence, impact will call for a change of the guard in Black leadership. The ‘now’ political generation must be the ‘now’ leadership,” said Mr. Mtume.

“NJIT is proud to host the 2022 National Black Political Convention and to partner with the city and convention committee to welcome attendees to NJIT and the City of Newark. NJIT, as an Newark anchor institution, looks forward to this historic gathering and the pursuit of policy and advocacy engagements with local and international leaders to inform, educate and impact multiple generations,” said President Bloom.

Collectively, the organizers said: “There is a significant need for Black people to come together, to discuss our circumstances, and to create action steps to move our community-at-large forward. This would be similar to the historical traditions of The Niagara Falls Conference (1905); the Congress of Afrikan People (1970); The National Black Political Convention (1972); National Black Student Unity Congress (1986); and the Convention of the Oppressed (1993). It is quite possible that Amiri Baraka, Sr.’s call-to-action, ‘Unity Without Uniformity,’ can be actualized, if a working unity is developed with a strong focus on points of commonality.”

The first National Black Political Convention (also known as the Gary Convention) was held March 10 to March 12, 1972, in Gary, Indiana. Approximately 10,000 African-Americans gathered to discuss, debate, and advocate for Black people in the United States. Part of the stated goal was to increase the number of Black elected officials, increase representation and create a Black agenda for fundamental change in the lives of Black people in the United States.

The 1972 historic gathering was primarily organized by Amiri Baraka, Sr., father of Mayor Baraka, Representative Charles Diggs, and one of the first Black mayors in the United States, Mayor Richard Hatcher of Gary, Indiana. In attendance were high-profile celebrities, public figures, and entertainers of the day, including Dr. Betty Shabazz, Coretta Scott-King, James Brown, Harry Belafonte, Richard Roundtree, and many others.