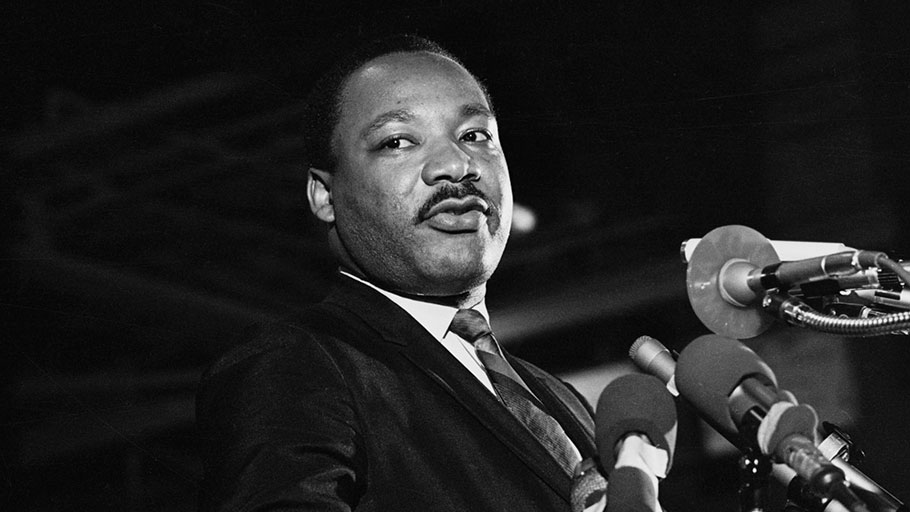 Commemorations are planned across the US for Wednesday to honor the civil rights leader on the date of his assassination.

Much of the United States will come to a halt next Wednesday to mark the 50th anniversary of Martin Luther King Jr’s assassination.

Memphis, Tennessee, where Dr King was shot dead on 4 April 1968, will be the epicenter as all across the US commemorations are scheduled to honor the memory of the country’s most influential and celebrated civil rights leader.

The National Civil Rights Museum, which was built within the Lorraine Motel, where King died, is planning to host an all-day gathering with performances, speeches and an “evening of storytelling”.

The activist Jesse Jackson, who was with King on the evening he was killed, is scheduled to be in attendance, as is the Atlanta congressman John Lewis, who spoke at King’s 1963 march on Washington, when the civil rights leader gave his I Have A Dream speech.

At 6.01pm, the time King was shot, the museum will ring a bell 39 times in recognition of King’s age when he was killed.

In King’s hometown of Atlanta, the center founded by his widow, Coretta Scott King, immediately after his death also marks its 50th anniversary Wednesday.

Its director, King’s daughter Dr Bernice King, said the King Center’s 4 April programming was designed to “introduce the world to the radical Dr Martin Luther King Jr … and to learn about the vital role our founder, Mrs Coretta Scott King, played as the architect of the King legacy.”

That design is a reaction to a common feeling among contemporary civil rights activists that King’s legacy has been sanitized and deradicalized as he has come to be recognized as a national hero, and that female leaders, such as Coretta Scott King, are often left out in the retelling of civil rights history.

The Birmingham Civil Rights Institute, located in the city King once called the most segregated in America, will host a panel on social progress in the south and the media’s coverage of it. The city is where King penned his influential Letter from Birmingham Jail, after being arrested by the city’s infamous police commissioner Bull Connor, who attacked demonstrators with attack dogs and fire hoses in 1963.

And in Washington DC, where King helped orchestrate the 1963 March on Washington for Jobs and Freedom, the not-for-profit organisation Washington, DC History & Culture will host a walking tour that will pass by the spot on the steps of the Lincoln Memorial where King delivered his seminal I Have A Dream speech, and on to his monument next to the National Mall.