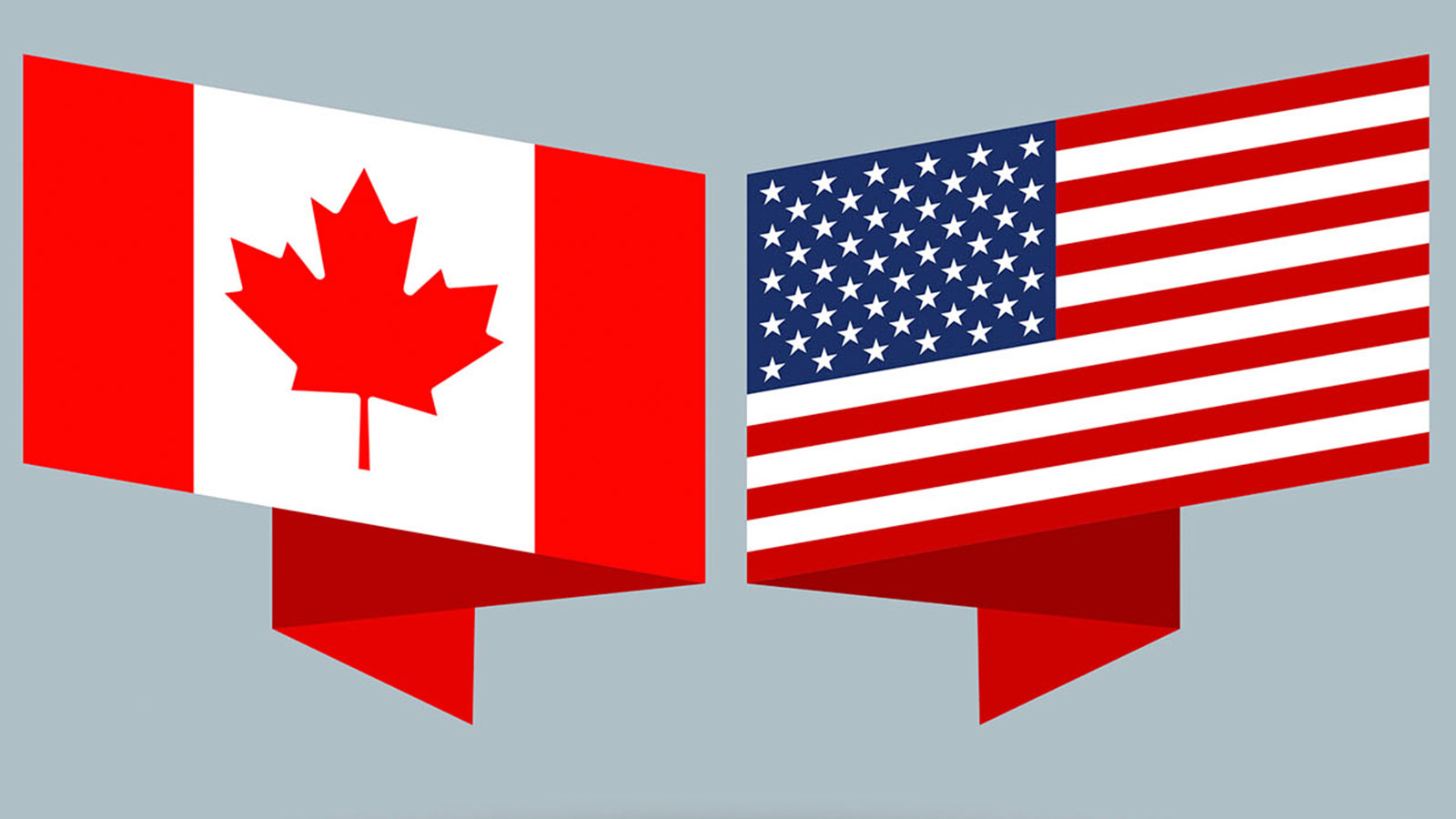 Mass Shootings and Gun Laws: Canada Does What America Won’t Do

You Are Here: Home » Blog » News & Current Affairs » Mass Shootings and Gun Laws: Canada Does What America Won’t Do

According to the Gun Violence Archive, 2022 has quickly become the year of Mass Shootings.

Researchers, who label mass shootings as incidents where four or more people are injured or killed (not including the shooter), noted that there have already been more than 231 mass shootings this year in the United States.

With an average of more than one mass shooting per day, there hasn’t been a week in 2022 without at least one incident.

While America’s lawmakers grapple with deep ties to the National Rifle Association and a reluctance to do much about the gun violence crisis that most recently resulted in the deaths of small children in Uvalde, Texas, and senior citizens at a supermarket in Buffalo, Canada has provided the blueprint to stop mass shootings.

As of May 1, 2020, the government north of the border said it has prohibited over 1,500 models of assault-style firearms and specific components of some newly prohibited firearms – including AR-15 and M4 weapons.

To help accomplish that, lawmakers provided a criminal code amnesty period that remains in effect until October 2023. The government designed the amnesty period to “protect individuals or businesses who, at the time the prohibition came into force, were in lawful possession of a newly prohibited firearm from criminal liability while they take steps to comply with the law.”

As of May 18, 2022, individuals and businesses transferring or selling a non-restricted firearm need to confirm the recipient’s identity and check the validity of their gun license with the Registrar of Firearms before completing the transfer, including by providing the recipient’s license number and any other information requested.

Canadian officials said the new rule would help prevent people who cannot have a firearm from getting one.

“This will make it easier for law enforcement to trace crime guns. In addition, the records will be held by businesses — not the government — and the police will need reasonable grounds to get access to them, often with judicial authorization,” Mendicino said.

“We are taking action to keep Canadians safe from gun violence. To that end, we are bringing common-sense regulations that strengthen public safety through validated ownership, transparent business records keeping, and license verification before purchasing a firearm,” the public safety minister asserted.

“Today’s regulations will help ensure that firearms do not end up in the wrong hands, assist police in tracing guns used in a crime, and are part of the broader strategy to keep communities safe.”

Meanwhile, in America, the New York Times reported that mass shootings come against a worsening adolescent mental health crisis, one that predated the pandemic but intensified by Covid.

“Much of the despair among teenagers and young adults has been inwardly directed, with soaring rates of self-harm and suicide,” the newspaper reported.

“In that sense, the perpetrators of mass shootings represent an extreme minority of young people, but one that nonetheless exemplifies broader trends of loneliness, hopelessness and the darker side of a culture saturated by social media and violent content.”

In recounting mass shootings in America, the Times noted that, in addition to Buffalo and Uvalde, there was a mass shooting at a supermarket in Boulder, Colo., in March 2021 that the police said was carried out by a 21-year-old man.

There’s also the massacre by a 21-year-old gunman targeting Hispanic shoppers at a Walmart in El Paso in August 2019 that resulted in 23 deaths.

Additionally, a 17-year-old student in Santa Fe, Texas, stood accused of shooting and killing eight students and two teachers in May 2018.

Reportedly, only two of the 30 deadliest mass shootings recorded from 1949 to 2017 involved shooters younger than 21: The first was the massacre of 13 people by two teenagers at Columbine High School in 1999, and the second came when a 20-year-old killed 27 people, most of them children, at Sandy Hook Elementary School in Newtown, Conn., in 2012.

“How much more carnage are we willing to accept?” President Joe Biden pleaded as he asked Congress to produce and move new gun laws.

The President said he wants Congress to restore bans on selling assault-style weapons with high-capacity magazines, or what Canada and its two-party government system have done.

“Much of the gap in how these two countries handle contentious policy questions comes down to something that can feel invisible amid day-to-day politicking, but maybe just as important as the issues themselves: the structures of their political systems,” Journalist Max Fisher wrote for the New York Times.

Fisher noted that Canada operates under a parliamentary system. Its head of government, Justin Trudeau, is elevated to that job by the legislature, of which he is also a member, and which his party, in collaboration with another, controls.

“If Mr. Trudeau wants to pass a new law, he must merely ask his subordinates in his party and their allies to do it,” Fisher wrote.

“There is no such thing as divided government and less cross-party horse-trading and legislative gridlock.”