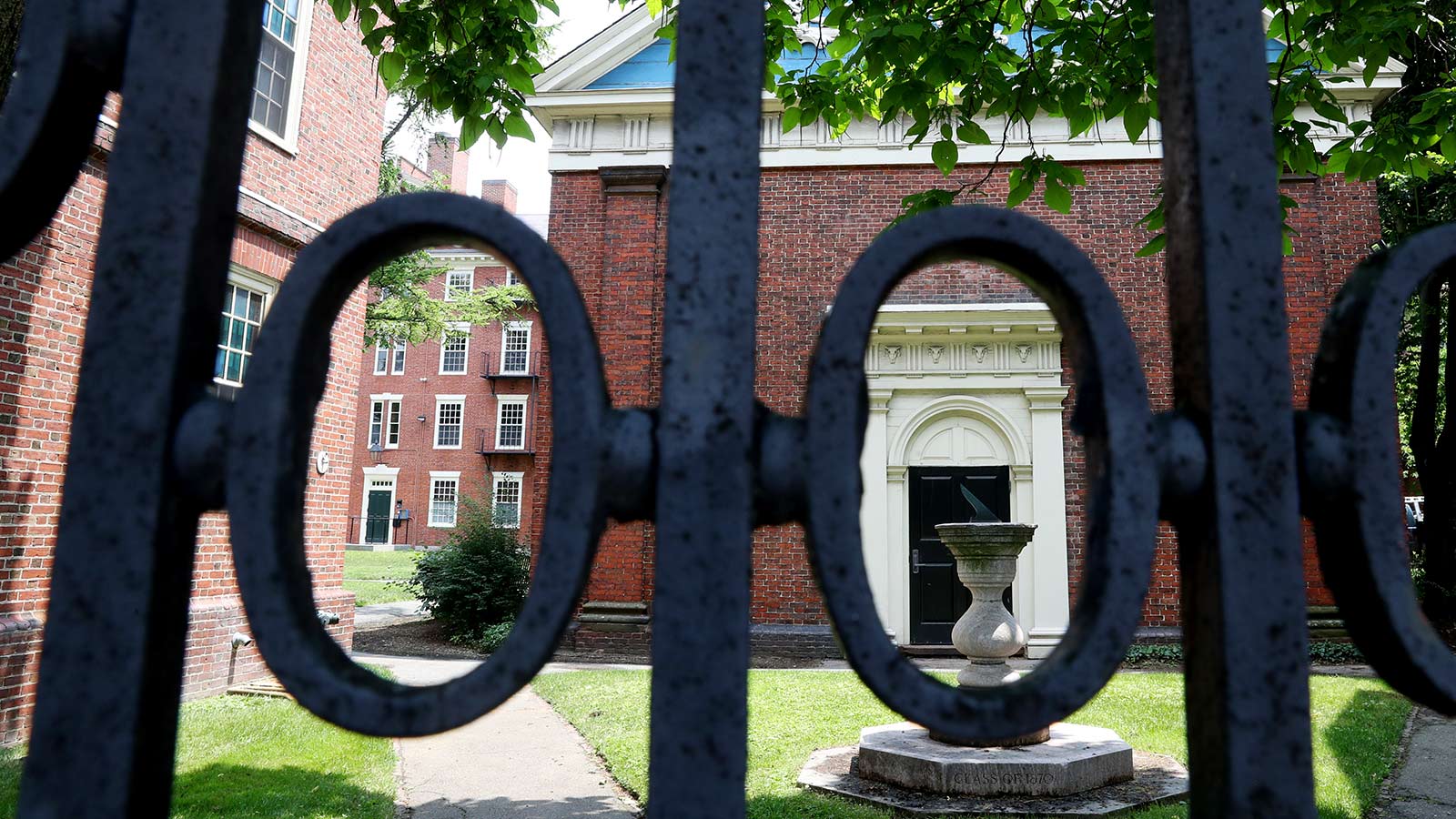 This is despite a decades-old federal law requiring the return of Native American remains by institutions that receive federal funding.

Harvard University holds the human remains of thousands of Native American people, despite a 1990 federal law requiring their return, according to a draft report leaked to the student newspaper, the Harvard Crimson. The school also holds the remains of 19 people of African descent who were probably enslaved at the time they died, according to the leaked report.

The draft report urged the school to speed up its return of the Indigenous remains and to find appropriate descendants or affinity groups to whom it could return the African remains. It also recommended memorialization that would “restor[e] individuality as far as possible.”

“Our collection of these particular human remains is a striking representation of structural and institutional racism and its long half-life,” the draft report stated, according to the Crimson. The report was commissioned by the school last year when it formed the Steering Committee on Human Remains in Harvard Museum Collections.

The committee comprises museum curators and college faculty and staff, including noted African American scholar Henry Louis Gates Jr. A representative for Gates said he was not available for comment. The committee chair, Evelynn M. Hammonds, released a statement to the Crimson saying “it is deeply frustrating that the Harvard Crimson chose to release an initial and incomplete draft report of the Committee on Human Remains.”

The Crimson journalist who wrote the story declined to respond to questions about how the Crimson obtained the report or why it may have been leaked.

The remains are primarily housed in Harvard’s Peabody Museum of Archaeology & Ethnography.

The museum has had a committee responsible for the return of Indigenous human remains since the repatriation law, called NAGPRA, was enacted. In the past 32 years, it has repatriated the remains of 3,000 of 10,000 individuals it once held, according the museum’s website. Peabody director Jane Pickering formally apologized in January 2021 for the slow pace and “for not confronting our historic collecting practices and stewardship of all of these human remains and for our failure as an institution to face the ethical and moral issues that undergirded the practices that brought them to our museum.”

Pickering is on the steering committee that wrote the draft report.

The Peabody collection is also the subject of an ongoing lawsuit against Harvard, because it includes daguerreotypes of an enslaved man named Renty and his daughter Delia, who were forced to pose nude for a racist scientist in 1850. Tamara Lanier, who has evidence that she is Renty’s descendant, is suing Harvard to obtain the images. More than three dozen descendants of the scientist, Louis Agassiz, have also asked that the images be turned over to Lanier.

In general, rights to photos belong to the photographer, but there are exceptions — for example, nude photos of a kidnapping victim, as a justice on the Massachusetts State Judicial Court noted in November when it heard arguments in the case. The court’s ruling in the Harvardcase is pending.

In April, Harvard released a report about its involvement with slavery and committed $100 million to redress the legacy of these injustices. Other universities in recent years have also worked to confront their ties to slavery, including Georgetown University, the University of Virginia and William and Mary.

Source: Washington Post
Featured image: A view of a gate to Harvard Yard on the campus of Harvard University in July 2020. (Maddie Meyer/Getty Images)