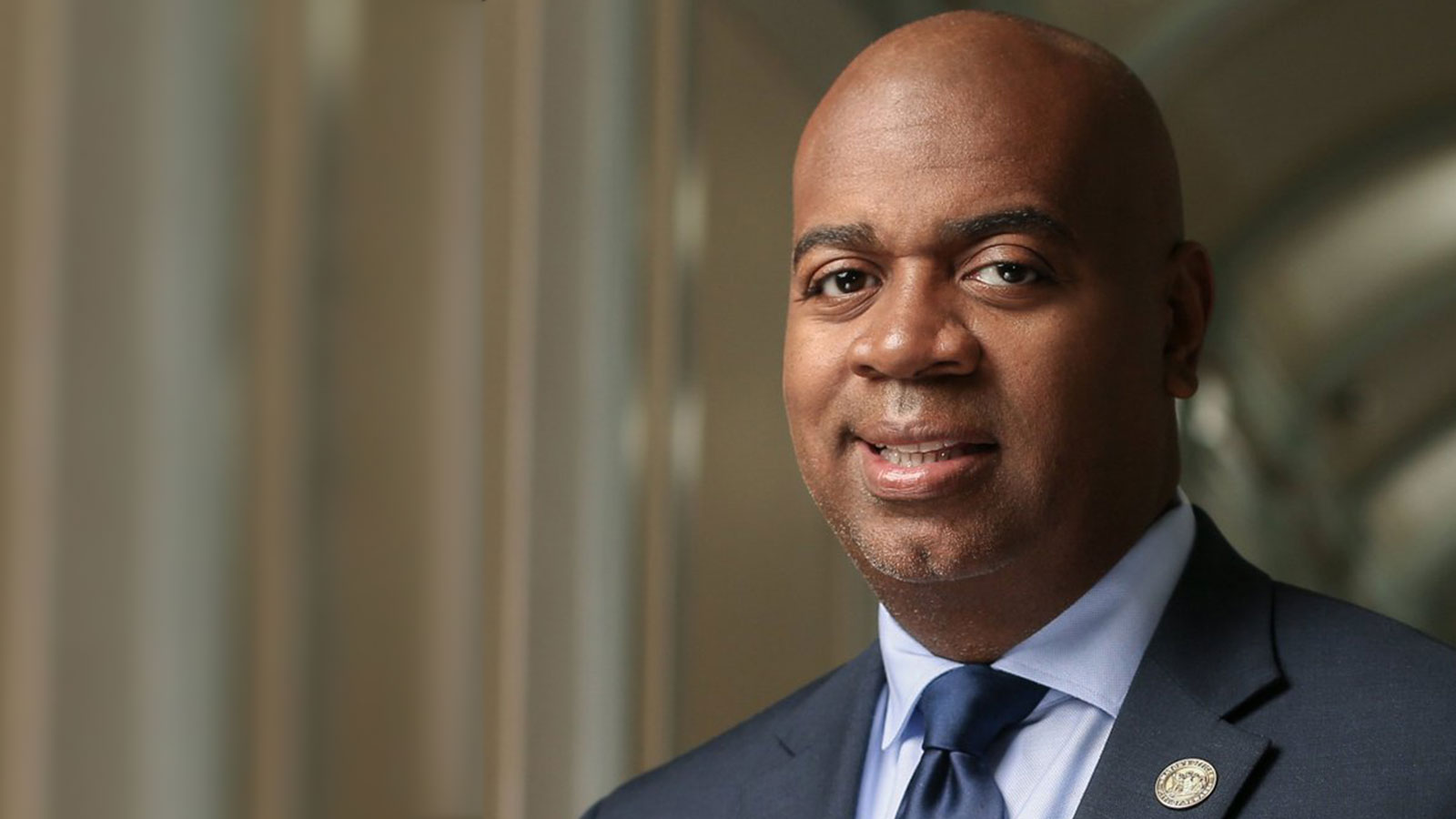 Newark, NJ — Mayor Ras J. Baraka, along with 33 additional new members, have been appointed by the U.S. Environmental Protection Agency (EPA) to serve on the Local Government Advisory Committee (LGAC), EPA Administrator Michael S. Regan announced. The 39-member LGAC will include 20 women, 16 people of color, and representation from 30 different states, Tribal nations, and U.S. territories, representing a diverse cross-section of cities, counties, towns, and communities across the United States.

“I am grateful for the honor to work alongside my colleagues from across the country in solidarity with EPA Administrator Regan on critical environmental issues impacting local governments. Newarkers have been working tirelessly for many decades to combat environmental injustice and ensure public health protections for our residents,” said Mayor Baraka. “I believe environmental challenges should not and cannot be addressed in isolation from the other urgent matters affecting U.S. cities. As such, I am especially looking forward to working with President Biden’s administration to advance its key priorities including bold action to protect families from COVID-19, provide economic relief to American citizens, address our nation’s infrastructure challenges, tackle climate change, and advance racial equity and civil rights.”

“I’m honored to welcome this diverse, highly qualified group of local leaders who will bring valuable insight and experience to the Agency,” said Mr. Regan.“EPA is counting on their input and collaboration to help achieve our mission to protect public health and the environment in every zip code. From tackling climate change to advancing environmental justice, we need local partners at the table to address our most pressing environmental challenges.”

EPA received more than 150 nominations following a solicitation in March 2021. The committee’s first meeting will be planned for this fall.

Appointments to the LGAC include:

Background
Chartered in 1993 under the Federal Advisory Committee Act, the Local Government Advisory Committee provides independent policy advice to the EPA Administrator on a broad range of issues affecting local governments. For more information about the LGAC, please visit https://www.epa.gov/ocir/local-government-advisory-committee-lgac.