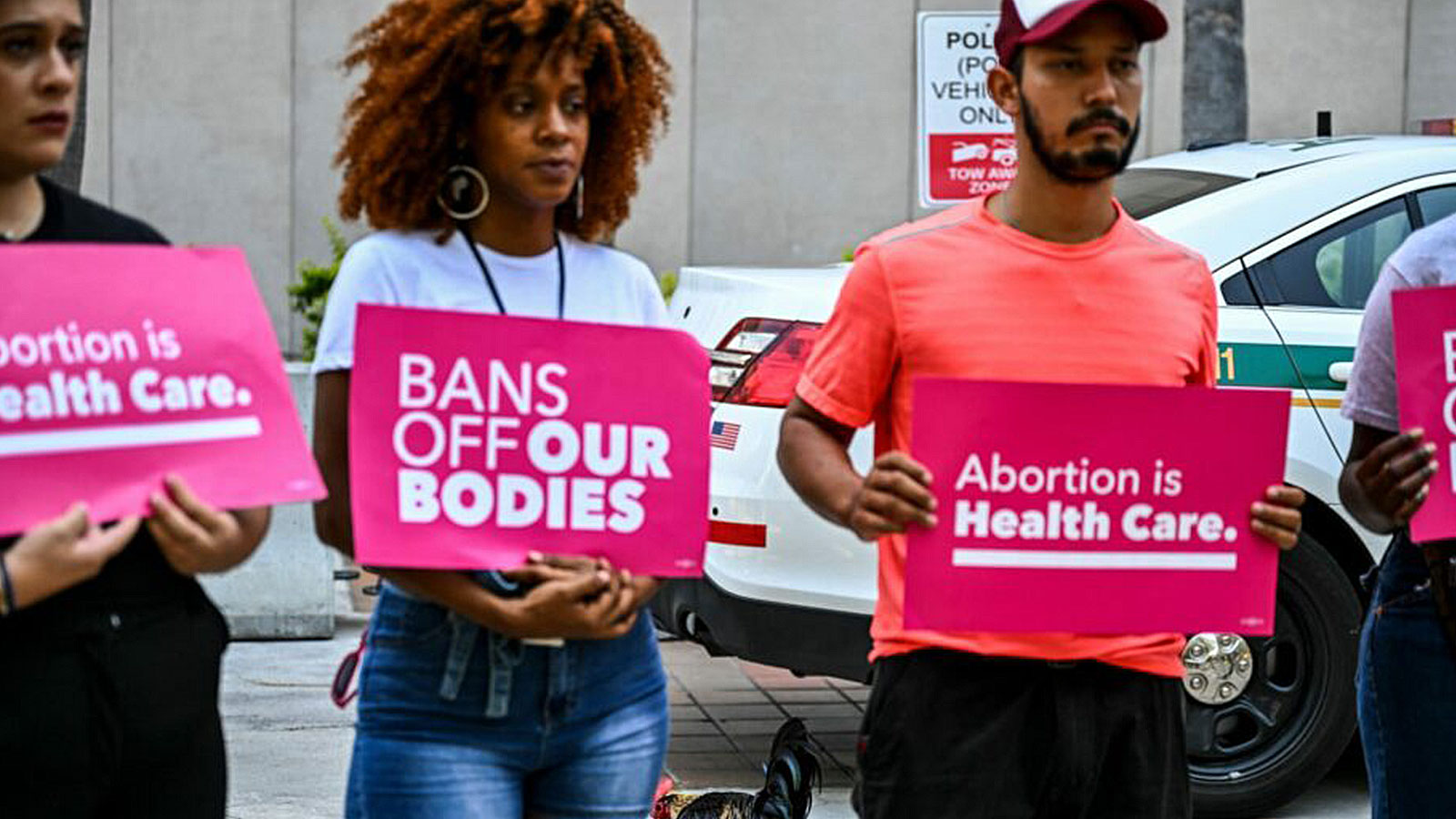 The NAACP attacked the Supreme Court’s decision to overturn Roe v. Wade and 50 years of precedent allowing women the right to an abortion, which it says will disproportionately affect Black women.

Chief Justice John Roberts did not join the opinion, agreeing with the majority that the Mississippi abortion restriction at issue in Dobbs v. Jackson Women’s Health Organization should be upheld, but in a separate opinion, he argued that the court should not have overturned Roe.

The court’s three liberals, Justices Stephen Breyer, Sonia Sotomayor, and Elena Kagan, filed a joint dissent. Newly confirmed Justice Ketanji Brown Jackson, did not vote on the matter because Breyer is still serving the last days of his term.

The NAACP, which has been around for more than 100 years, called the reversal of Roe v. Wade an “egregious assault on basic human rights.”

“The deciding Justices have ignored fundamental civil rights guaranteed by our Constitution and years of judicial precedent to advance a politically partisan agenda,” the organization said in a statement. “There is no denying the fact that this is a direct attack on all women, and Black women stand to be disproportionately impacted by the court’s egregious assault on basic human rights. We must all stand up to have our voices heard in order to protect our nation from the further degradation of civil rights protections we have worked so hard to secure.”

The Hill reports a Duke University study suggested a complete abortion ban could increase Black maternal deaths by 33%. Additionally, Black women are three to four times more likely to die from pregnancy-related complications and twice as likely to lose an infant to premature death.

The NAACP is now urging Americans to take their frustrations out on the ballot box this fall and has partnered with Vote.org to register and mobilize Americans.

Former President Barack Obama called the Supreme Court’s decision an attack “on the essential freedom of millions of Americans.”

The American Civil Liberties Union also attacked the Supreme Court saying their ruling “is an unprecedented attack on women’s rights and reproductive freedom, and the effects will be immediate and far-reaching,” in a statement.

Source: Black Enterprise
Featured image: Members of Florida Planned Parenthood PAC Abortion rights activists hold placards as they protest the 6-3 ruling in Dobbs v. Jackson Women’s Health Organization which overturns the landmark abortion Roe v. Wade case, in Miami, Florida, on June 24, 2022. – The US Supreme Court on Friday ended the right to abortion in a seismic ruling that shreds half a century of constitutional protections on one of the most divisive and bitterly fought issues in American political life. The conservative-dominated court overturned the landmark 1973 “Roe v Wade” decision that enshrined a woman’s right to an abortion and said individual states can permit or restrict the procedure themselves. (Photo by CHANDAN KHANNA / AFP) (Photo by CHANDAN KHANNA/AFP via Getty Images)