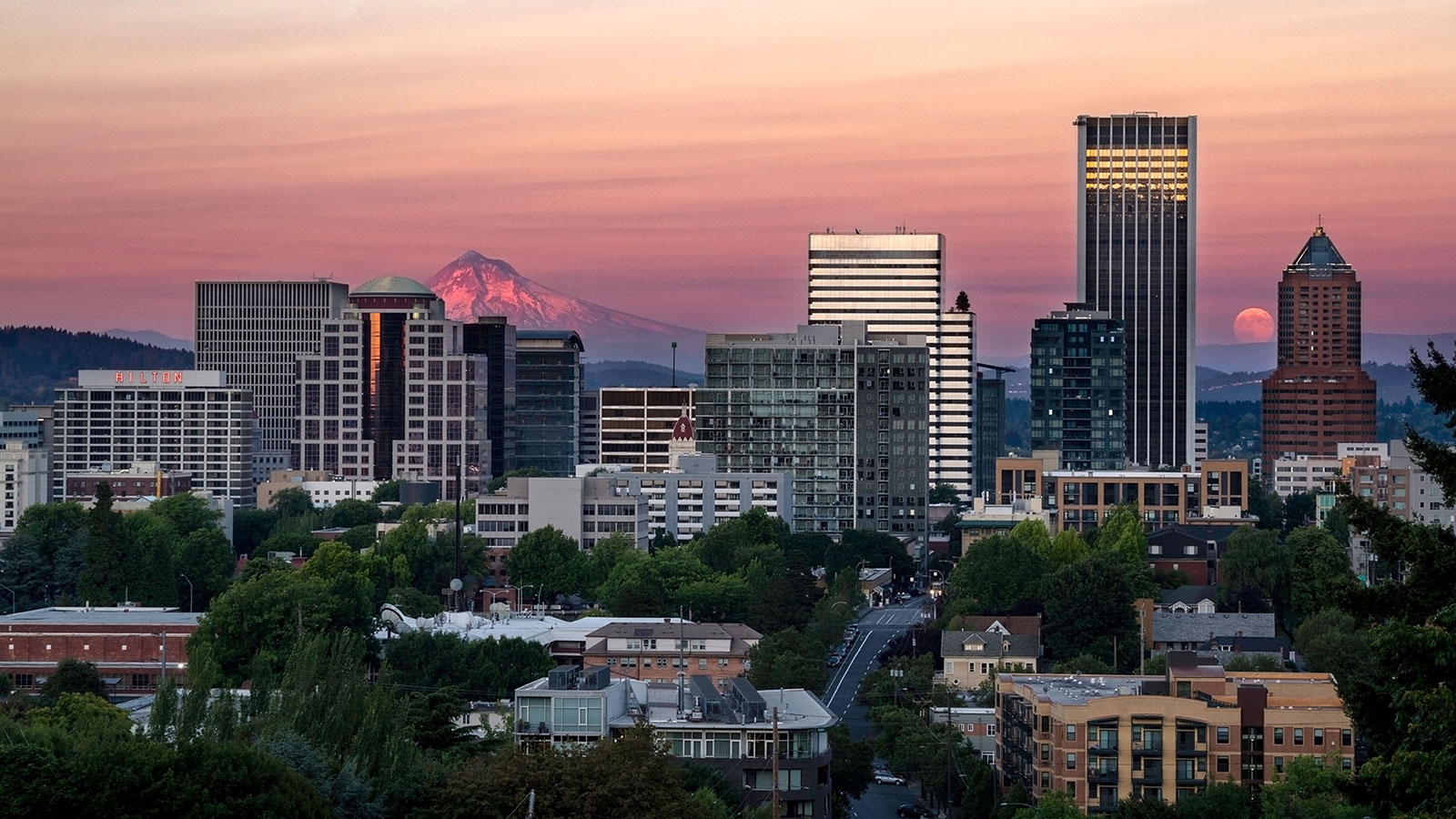 The city of Portland is joining a growing chorus of voices demanding reparations for people of color and indigenous communities.

Portland’s City Council unveiled plans last week to lobby the federal government to provide financial payments and other aid to the descendants of enslaved Black Americans and Native Americans harmed by US governmental policy.

The federal legislative agenda calls on Washington to “Establish federal reparations for Black and Indigenous communities,” and to “Strike the ‘Punishment Clause’ of the 13th Amendment to fully abolish slavery in the United States.”

Critics claim the constitutional clause effectively continues slavery by allowing members of prison populations to be used as cheap and free labor.

The 12-point proposal also calls on the federal government to “provide programmatic funding to stabilize households, businesses and cultural institutions,” especially for communities of color, as well as to establish Juneteenth as a national holiday.

“The federal government has to be a partner in any type of reparations conversation,” Commissioner Jo Ann Hardesty told the Oregonian.

The city’s federal legislative priorities also include increased financial support for those unable to make ends meet due to the coronavirus pandemic, and stepped up environmental regulations.

Financial aid to the descendants of slaves and displaced native populations have been legislative non-starters for most of the country’s history, but Congressional support for reparations has steadily grown in recent years.

Earlier this month, Rep. Shelia Jackson Lee reintroduced a bill that would create a commission to study reparations for descendants of slavery.

Lawmakers in Asheville, NC unanimously passed a bill last July that approved reparations for Black citizens, while apologizing for the city’s role in slavery.

Last summer, a noted economist said it would cost the country between 10 and 12 trillion dollars to right the historic injustice.