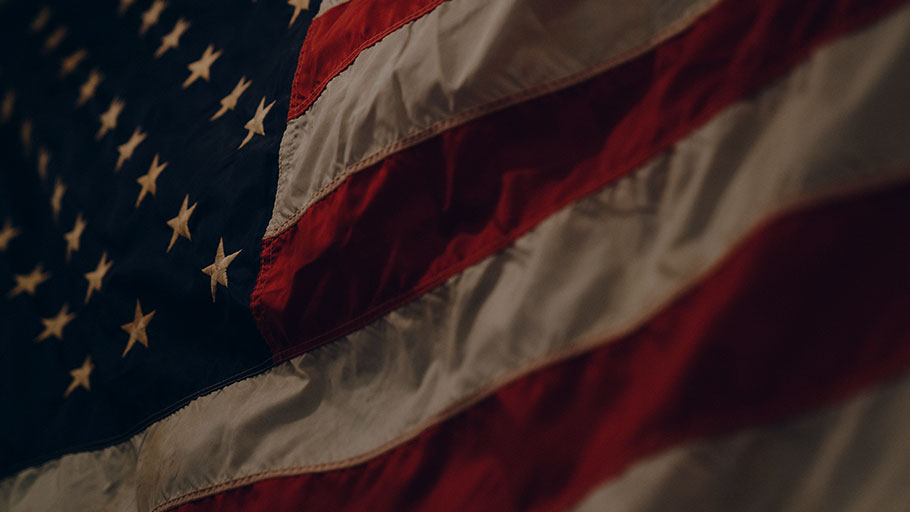 You Are Here: Home » Blog » Commentaries/Opinions » The progressive turn of Black elected officials

The key to African American advancement and eventual liberation is the strength of the Black liberation movement.

When the movement operates at high tide, it elevates all aspects of Black life. It carries culture, religion, media and electoral politics. The movement establishes the context in which Black entertainers and sports figures acquire the space to stand up and advocate for their people. A movement upsurge pressures politicians and social-service administrators; it also puts steel in their spines.

This moment has been shaped by the surge in local struggles, in the wake of the murder of George Floyd, and responses to the fascist Trump regime’s White-nationalist machinations. Fueled by outrage against killer cops and the regime’s sweeping anti-Black executive orders and legislation, the Black liberation movement demanded the elimination of anti-Black legislation and policies.

The sheer magnitude of the number of people in the streets transformed the protests into a tsunami. That giant wave swept away the timidity of Black elected officials and altered the frankly bourgeois-interested policies they have historically pursued.

In the new political landscape, the Congressional Black Caucus put forward its most progressive legislation, the Jobs and Justice Act of 2020. This package of 200 bills derives its name from the 1963 March on Washington for Jobs and Freedom. The title reflected the social-democratic leanings of that march’s main organizers, labor leader A. Philip Randolph and Bayard Rustin.

The Jobs and Justice Act of 2020 is the Black caucus’s most comprehensive legislative package. The legislation is divided into two parts: jobs and economic development, and justice.

The first section centers on initiatives to rebuild urban and rural U.S. communities and improve the social mobility of African American families. It includes “the Main Street Marshall Plan,” an economic development program that traces its development to Whitney Young, longtime executive director of the National Urban League. It is designed to replicate what the post-World War II program did for Europe.

The Black caucus’s legislation would allocate $100 billion to improve the physical and digital infrastructures of public schools. It would provide $7.5 billion to upgrade water-infrastructure systems. And the bill would raise the federal minimum wage to $15 an hour.

The second section focuses on criminal justice and voting reforms. Among its reforms, it eliminates mandatory minimum sentences, bans “the box” — the checkbox on employment applications that asks if the applicant has a criminal record — and repeals the federal death penalty. Regarding voting, the legislation would restore the Voting Rights Act and make the presidential and midterm elections federal holidays.

Our wonderfully effective Democratic state representative, Carol Ammons, vice chair of the House Education Committee, was a prime mover of this legislation. Commenting on the comprehensive package, she observed, “So, all of these things impact everybody’s life every single day, so we look at these as the pillars of building a good foundation.”

The importance of these initiatives lies both in what they propose and in what they suggest. The new federal and state legislation will not eliminate racial oppression, but they should wound it. Collectively, they would reduce discrimination in employment, shift significant resources into Black communities and curtail many of the injustices embedded in the criminal-justice system. This comprehensive legislation should also outlaw many of the voter-suppression tactics central to the Republican Party’s election strategy. Though much less progressive, aspects of both the congressional and Illinois Black caucuses’ legislation reflect concerns and solutions advocated in the Movement 4 Black Lives’ “Breathe Act.”

Mainstream Black elected officials are moving leftward, in part because of the moment — worsening conditions, a decided thrust toward fascism and rising resistance. Also, they are being pushed by the emergence of a new generation of Black leftists whom Black communities are sending to Congress. Democratic U.S. Reps. Cori Bush of Missouri and Jamaal Bowman and Mondaire Jones, both of New York, all won their seats in November.

Despite an increase in the militancy and progressivism among Black elected officials, a gulf still exists. The legislation from the congressional and Illinois Black caucuses does not go as far toward re-imagining U.S. society as Movement 4 Black Lives’ Breathe Act. The group advocates a steep slash in the Department of Defense’s budget, the closing of all youth detention facilities, and a universal basic income.

Even though distinctly left of the Black caucuses, the movement’s policy agenda still seeks to reform rather than abolish capitalism. It’s time for that coalition of 50 organizations to agree that capitalism lies at the root of anti-Black racial oppression.

Leroy Martin, Chicago’s first Black superintendent, made this clear when asked to explain the core mission of law enforcement. His reply was “What police work does, all over the nation, is try and protect the city’s economic interests.” It is that mission that puts police at odds with the working-class majority of Black communities.

Should Black politicians continue to drift leftward and fight to shift real resources to the Black community and abolish racist barriers, they will find themselves at odds with the interests police exist to protect.