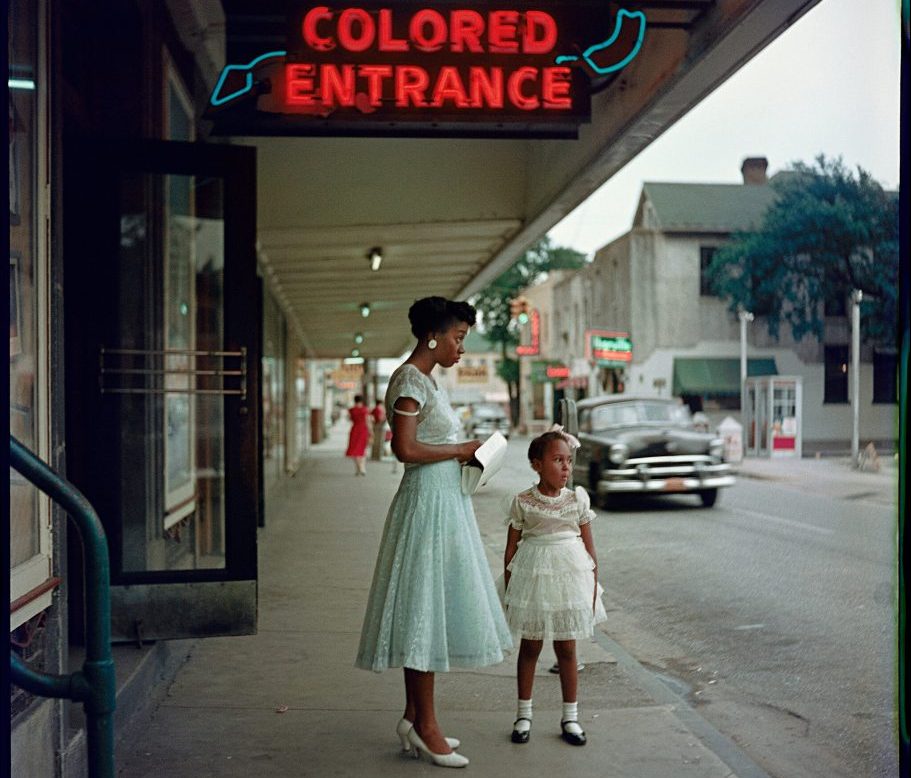 The failure to appreciate Black history leaves our nation incomplete.

Many of the insurrectionists who stormed the Capitol on Jan. 6 were driven by a belief that they were acting in accord with the principles fashioned at the birth of this country, that their protest embodied America’s long history of patriotic rhetoric about freedom and citizenship. And in this, they are at least partly right: Such rhetoric has been used time and again by white supremacists — one of the latest iterations being the Proud Boys and their co-conspirators — to rationalize violence against racial and religious minorities in order to preserve a country white Americans did not want to share.

The insurrectionists seem to believe that their America is under assault. They are not alone. President Donald Trump’s 1776 Commission — established as a response to The New York Times’s 1619 Project, an examination of this nation’s history that took the Black past seriously — revolved around the belief that the ideological underpinnings of America were being threatened and that the nation needed to be reminded “that our Declaration is worth preserving, our Constitution worth defending, our fellow citizens worth loving, and our country worth fighting for.”

There’s nothing to argue against in this statement — except that it fundamentally ignores centuries of efforts to make sure that only certain people were protected by the nation’s laws, reflected in its glorious rhetoric and considered worthy of love. Others could be owned, beaten, separated from their families, denied their birthrights, receive substandard education, be relegated to substandard housing and have shorter life expectancies.

Every February, Americans are invited to think seriously about our nation’s history from the perspective of the African-American experience. Black history is profoundly illuminating: It produces a bright light by which we can make an honest assessment of how well our actions align with the ideals that have led us to proclaim that ours is a special nation. Black History Month is a time that dares us to think about the limitations of the Proud Boys’ white nationalism that excludes the diversity that is one of this country’s strengths. Similarly, it is a time that reminds us that the democratic ideals trumpeted by the 1776 Commission have not been applied equally.

There are records of Black explorers in North America before the landing of the first slave ship in 1619, but that date serves as a powerful marker for the terms of the Black experience in what would become the United States. Black people arrived in servitude, and it became commonplace that they labored without compensation alongside poor white immigrants who came to the colonies as indentured servants. In response to labor shortages, English settlers soon created a system of racialized chattel slavery. A key element in this evolution was the degradation of Africans’ humanity. It became easier to justify the daily brutalities associated with racialized slavery when one stopped seeing the laborers as fully human. Torture, rape and the whip were answers to the query “What does it mean to be human?” Rationalized violence was a way of marking difference between the human and the other.

Roughly 150 years after the first enslaved Africans arrived in Virginia, newly self-declared Americans in Philadelphia wrestled with the question “What does it mean to be a citizen?” This question, still being asked today, guides us toward an understanding of how the presence of enslaved Africans created an existential crisis for those who disagreed about the boundaries of freedom. Even for abolitionists who believed that slavery was a sin, the breadth of what was meant by freedom for enslaved Africans was a deeply contested idea.

Over the next 80 years, tension increased between Northern and Southern states regarding the role of a slave system. This turned into the national bloodletting of the early 1860s. Roughly 750,000 Americans died in the Civil War, a fight, at its core, about who could be a citizen.

The issue of American citizenship, of belonging, has animated the civil rights disputes ever since. These disputes were made manifest over questions like equal access to transportation, high-quality education, health care, housing and the ballot box, and they do so today.

But soon after the Civil War ended, a different question began to be asked that echoed the debates about enslaved Africans’ humanity: “What does it mean to be civilized?” This question emerged in the early years of the industrial age and America’s dawning global ambitions, and it reflected an anxiety born of a fading masculinity as men engaged machines to do the heavy work and as the nation sought to flex its muscles.

When it came to Black people, the answer to this question invited the most meanspirited answers that were deployed to justify denying African-Americans the fruits of American citizenship. Politicians routinely declared that Black men were not suited to vote because they were not civilized. The same logic was deployed to keep Black Americans in substandard housing and low-wage jobs, since they were “not ready” for the rigors of a civilized life. And when all else failed, it was routine to make declarations of “jungle savagery” when Black men were accused of sexually assaulting white women.

These desires have not been satisfied, in part because African-Americans’ contributions to this country’s history have been ignored. The erasure is as stunning as it is thorough. The role of Black labor in building the Southern economic infrastructure has been routinely denied. The contributions that Black scholars have made in the humanities, the life sciences and the natural sciences have been lost because of segregated workplaces. The work of Black creative artists has been disregarded since it became appropriated into the national cultural apparatus.

These denials exact a great psychological toll. The writer James Baldwin understood as much when in 1965 he soberly declared, “It comes as a great shock to discover the country which is your birthplace and to which you owe your life and your identity has not in its whole system of reality evolved any place for you.”

Mr. Baldwin understood that the ability to rationalize away Black Americans’ place in the “system of reality” was due to a powerful commitment to not knowing the Black past. In the same text, he continued with a heartbreaking question: “If one has got to prove one’s title to the land, isn’t 400 years enough?” This question, along with the others that are central to the study of the African-American past, is laden with a complexity that tells a story about our own capacity and willingness to ever realize the ideal articulated in the country’s founding document, namely that all people are created equal.

The willful failure to appreciate that many people — the dispossessed, the poor, the enslaved, even the immigrants from “less desirable” countries — have contributed to an exceptional national experiment leads people like the Proud Boys and a few too many members of Congress away from being the true patriots that they claim to be.