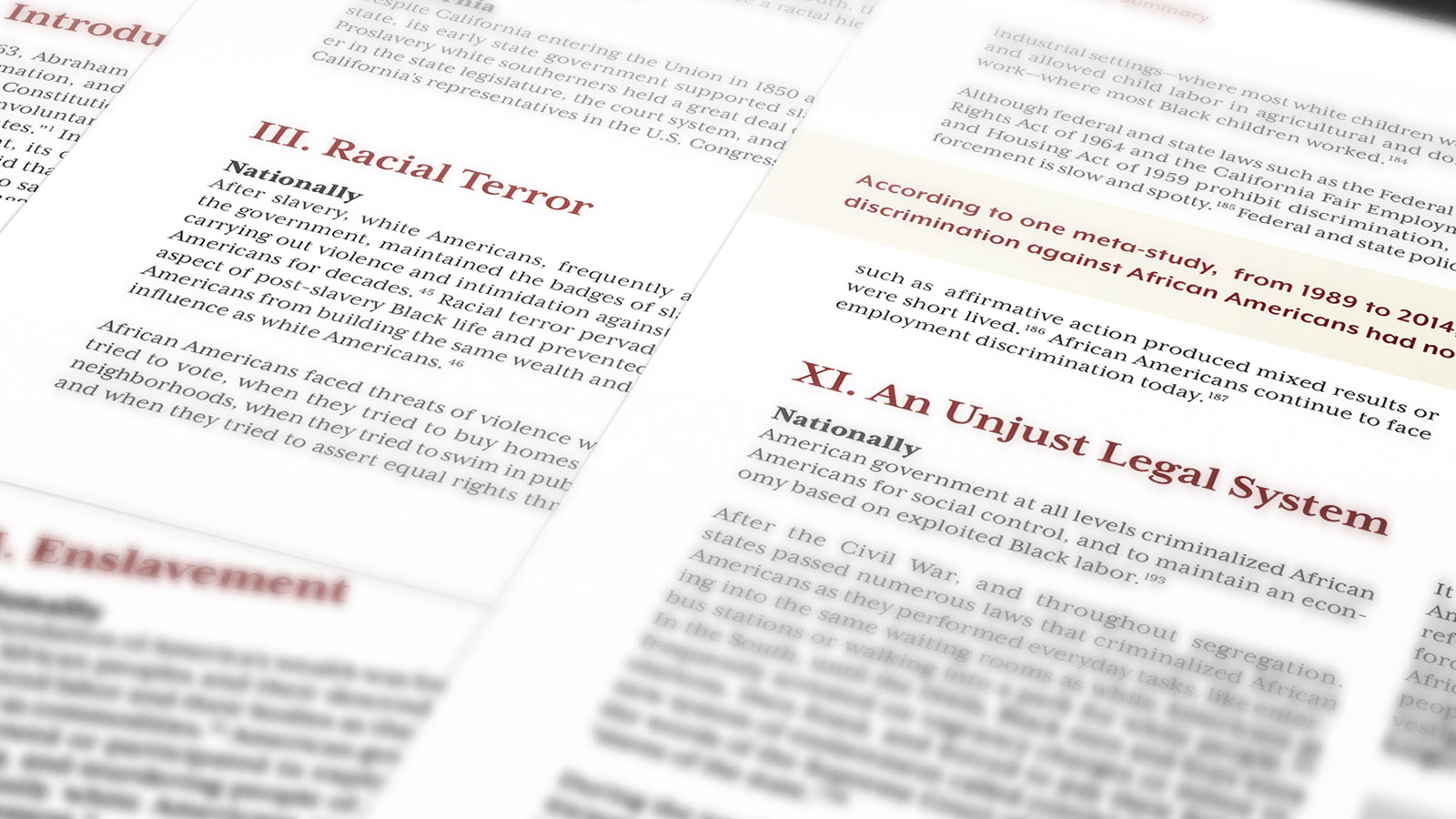 California’s legislatively mandated task force on reparations for Black Americans recently released a 500-page report, recounting the State’s mistreatment of Black Americans dating back to its founding. In response to the report’s findings, The National African Reparations Commission (NAARC), the nation’s foremost organization for reparatory justice, has released the following statement calling for beneficiaries of reparations to be broadened:

“While California isn’t the only state where reparations are owed to African Americans, I commend the committee on its findings, while also challenging it to broaden its ruling. Limiting eligibility of African Americans who receive reparations will limit the repair for the enormous injuries suffered by all Black people in America across generations,” said Dr. Ron Daniels, Convenor of the NAARC.

“Reparations are also due for the legacies of enslavement: formerly enslaved Africans and newly arrived immigrants from Africa, the Caribbean, Central and South America and the Diaspora, in response to the injuries and harms inflicted after Emancipation through racially exclusionary policies during the era of Jim Crow Segregation and right up to the present. NAARC holds to the position that all Black people who were harmed by America in America, should be repaired by America in America.”

“The historical fact is that centuries of enslavement, post-Emancipation racially exclusionary policies and practices, psychological trauma, racial oppression, violence, and mass incarceration have severely underdeveloped and, in some instances, outright destroyed families and communities in Black America. If America is serious about righting the wrongs of the past, discussions on reparations need to be broad and inclusive and include the descendants of all who suffered and continue to suffer from the effects of the enslavement of Africans in America.”