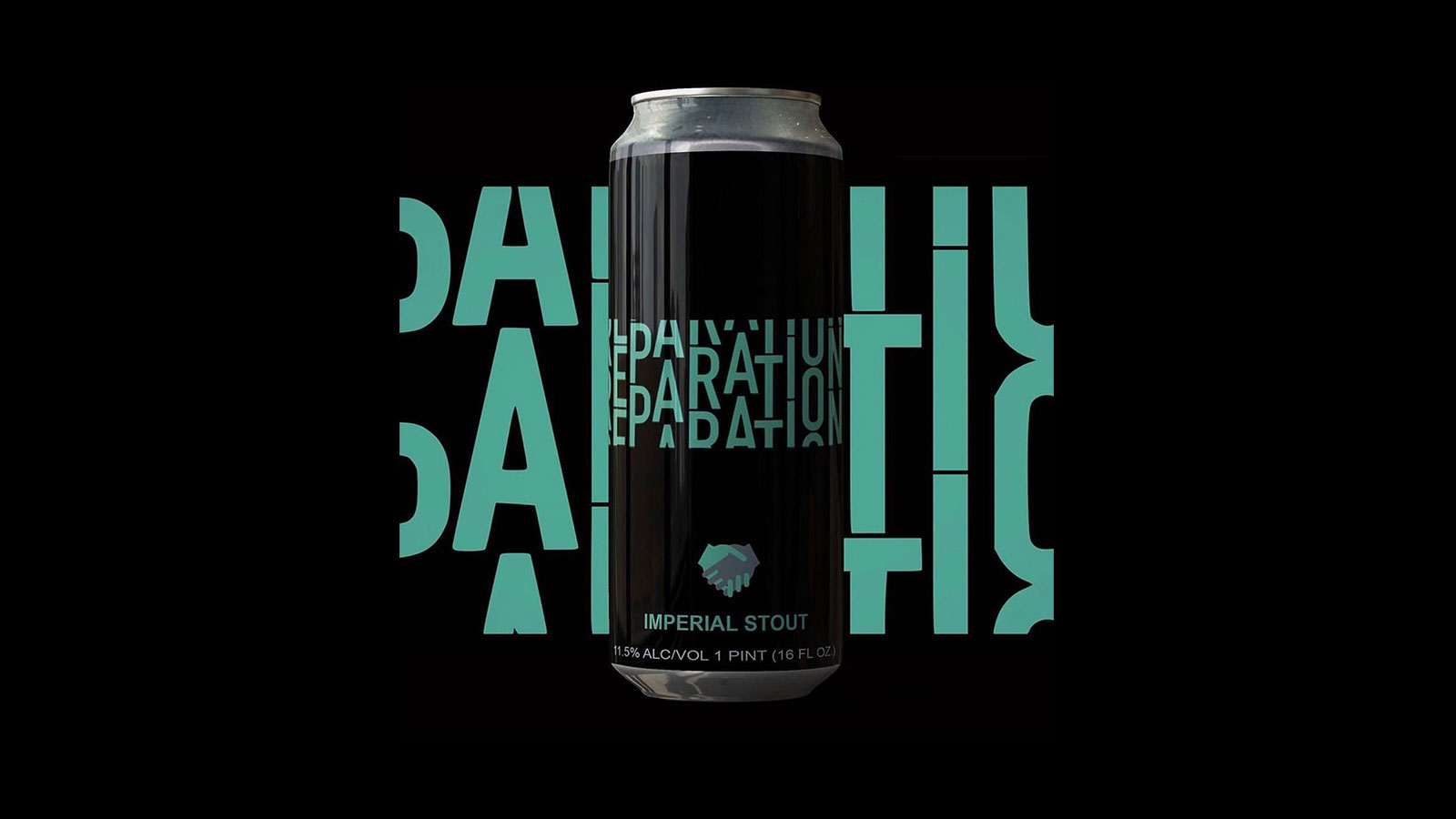 The Institute of the Black World 21st Century (IBW), which convenes and administers the National African American Reparations Commission (NAARC), has accepted a proposal from the Great Notions Brewery to produce and market a special edition brew called ‘Reparations Beer.’

Great Notion Brewery (GNB) is a Portland, Oregon based company (micro-brewery) founded by three socially-responsible entrepreneurs dedicated to supporting racial and social justice causes with an emphasis on educating White Americans, beginning with the clientele for their company’s specialty beers.

In a press release announcing the launch of ‘Reparations Beer’, Jim Dugan, Co-Founder of Great Notion said, “We dreamed up this beer with the intention not only to raise money, but to raise awareness of the Reparations Movement. Our goal is to help educate, motivate, and build grassroots support around the HR-40 bill. It’s time we acknowledge our wrongdoings and start healing ourselves as a nation and brewing ‘Reparations’ is part of that process for us. It’s grassroots activism in a can”.

IBW was involved in drafting the wording and designing the label for the ‘Reparations beer’ can. After several rounds of consultations Great Notion launched the product on social media, built a Website (reparationsbeer.com) and issued a press release All proceeds from the sale of Reparations Beer will be donated to IBW in support of the educational work of NAARC.

Inspired by the success of the ‘Black is Beautiful’ Beer from Weathered Souls, Great Notion has invited other breweries in the Northwest region of the country to join the Reparations Movement and brew their own version of a Reparations beer. So far, two other breweries have indicated a keen interest in the idea.

PDF version of this statement here.