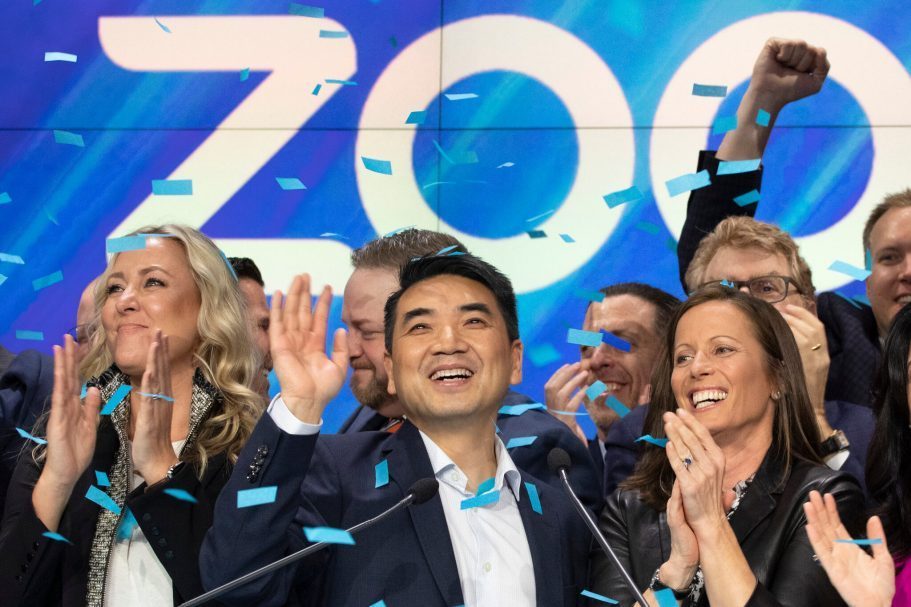 Even in a Pandemic, the Billionaires Are Winning

You Are Here: Home » Blog » Commentaries/Opinions » Even in a Pandemic, the Billionaires Are Winning

While many Americans suffered, the richest among us kept getting richer.

When I called up Chuck Collins on Tuesday afternoon, I found him glued to one of the grimmest new metrics documenting America’s economic and social unraveling.

Collins is a scholar of inequality at the Institute for Policy Studies, a progressive think tank, and since March he has been tracking how the collective wealth of American billionaires has been affected by the coronavirus pandemic. In previous recessions, Collins said, billionaires were hit along with the rest of us; it took almost three years for Forbes’s 400 richest people to recover losses incurred in 2008’s Great Recession.

But in the coronavirus recession of 2020, most billionaires have not lost their shirts. Instead, they’ve put on bejeweled overcoats and gloves made of spun gold — that is, they’ve gotten richer than ever before.

On Tuesday, as the stock market soared to a record, Collins was watching the billionaires cross a depressing threshold: $1 trillion.

That is the amount of new wealth American billionaires have amassed since March, at the start of the devastating lockdowns that state and local governments imposed to curb the pandemic.

On March 18, according to a report Collins and his colleagues published last week, America’s 614 billionaires were worth a combined $2.95 trillion. When the markets closed on Tuesday, there were 650 billionaires and their combined wealth was now close to $4 trillion. In the worst economic crisis since the 1930s, American billionaires’ wealth grew by a third.

It is difficult to think of a more succinctly obscene illustration of the unfairness of the American economic and political system.

“The economy is now wired ‘heads you win, tails I lose,’ to funnel wealth to the top,” Collins told me.

Billionaires amassed their new billions just as millions of other Americans plunged into dire financial straits. More than 20 million people lost their jobs at the start of the pandemic. As Congress lazily contemplates whether or not to bother to continue to provide economic assistance to America’s neediest, as many as 13 million people are at risk of losing the expanded benefits that keep them just beyond the grip of hunger and homelessness.

Food banks across the country are bracing for another surge in demand. If a federal moratorium on evictions is allowed to expire at the end of the year, millions of Americans will have to pay months of back rent — making them vulnerable to what housing advocates warn will be a wave of evictions.

Why are American billionaires doing so well while so many other Americans suffer? Part of the story is garden-variety American inequality. Stocks are overwhelmingly owned by the wealthy, and the stock market has recovered from its early-pandemic depths much more quickly than other parts of the economy.

But some billionaires are also benefiting from economic and technological trends that were accelerated by the pandemic. Among these are the owners and investors of retail giants like Amazon, Walmart, Target, Dollar Tree and Dollar General, which have reported huge profits this year while many of their smaller competitors were clobbered as the coronavirus spread.

Then there are companies that have bet on the rapid digitization of everything. Eric Yuan, the chief executive of Zoom, became a billionaire in 2019. Now he is worth almost $20 billion. Apoorva Mehta, the founder of the grocery-delivery company Instacart, was not a billionaire last year; this year, after a spike in orders that led to a new round of investment that pumped up the value of his company, he’s safely in the club. Dan Gilbert, the chairman of Quicken Loans, was worth less than $7 billion in March; now he commands more than $43 billion.

But like in the rest of the economy, there is a great deal of stratification even among billionaires — richer billionaires got even richer in 2020 than the poorer ones did.

Some of the numbers are staggering. Jeff Bezos, Amazon’s founder, was worth about $113 billion at the start of the pandemic. Now he is worth $182 billion — an increase of about $69 billion. Jim, Alice and Rob Walton, three of the largest shareholders of Walmart, saw their combined wealth grow by $47 billion during the pandemic.

Two years ago, Bezos was the only “centibillionaire” on earth — the trendy neologism for people whose wealth exceeds $100 billion. Now there are five — in addition to Bezos, there’s Bill Gates, Mark Zuckerberg, Elon Musk and Bernard Arnault, the French luxury tycoon. Arnault’s wealth plummeted early in the pandemic, but demand for some luxury goods has rebounded in recent months, and his fortune is once again secure.

The political scene has also been kind to billionaires in 2020. A year ago, Bernie Sanders and Elizabeth Warren appeared to have a good shot at capturing the Democratic nomination for president, and pundits like myself were suggesting extreme measures like the abolishment of billionaires.

Billionaires can breathe much easier now. Joe Biden, not Sanders or Warren, is going to be the president. As he told a gathering of donors last year, Biden believes that rich people are “just as patriotic as poor people,” and he suggested that “nothing would fundamentally change” for the wealthy when he’s in charge.

The possibility that the Senate will remain in Republican hands — or, if not, will be closely divided — is also good for billionaires. Some of the most ambitious liberal efforts to combat inequality — like a repeal of Trump’s corporate tax cuts, a new wealth tax or a tax on financial transactions — look unlikely to pass.

The political results point to the continuing danger to our democracy of the rise of superbillionaires — that they will use their wealth to build a political fortress around themselves, allowing them to gain even more wealth and influence.

“I do think we’re at risk of the oligarchic death spiral,” Collins told me. “Wealth concentrates and power concentrates, and the wealthy use their power to rig the rules to get more wealth and power.”

Collins is hopeful that we can avert the death spiral. He suggested that extreme inequality could prompt a political backlash. Perhaps, seeing the pandemic’s toll on nonbillionaire Americans, our leaders will be moved to fight for greater benefits for workers, more affordable and accessible health care and child care, and progressive taxation that can reduce some of the disparities between people at the top and everyone else.

In the absence of such reforms, Collins said, we may be staring down an uglier future. “The knot that we’re in is a tough one to unravel in a peaceful way,” he said.