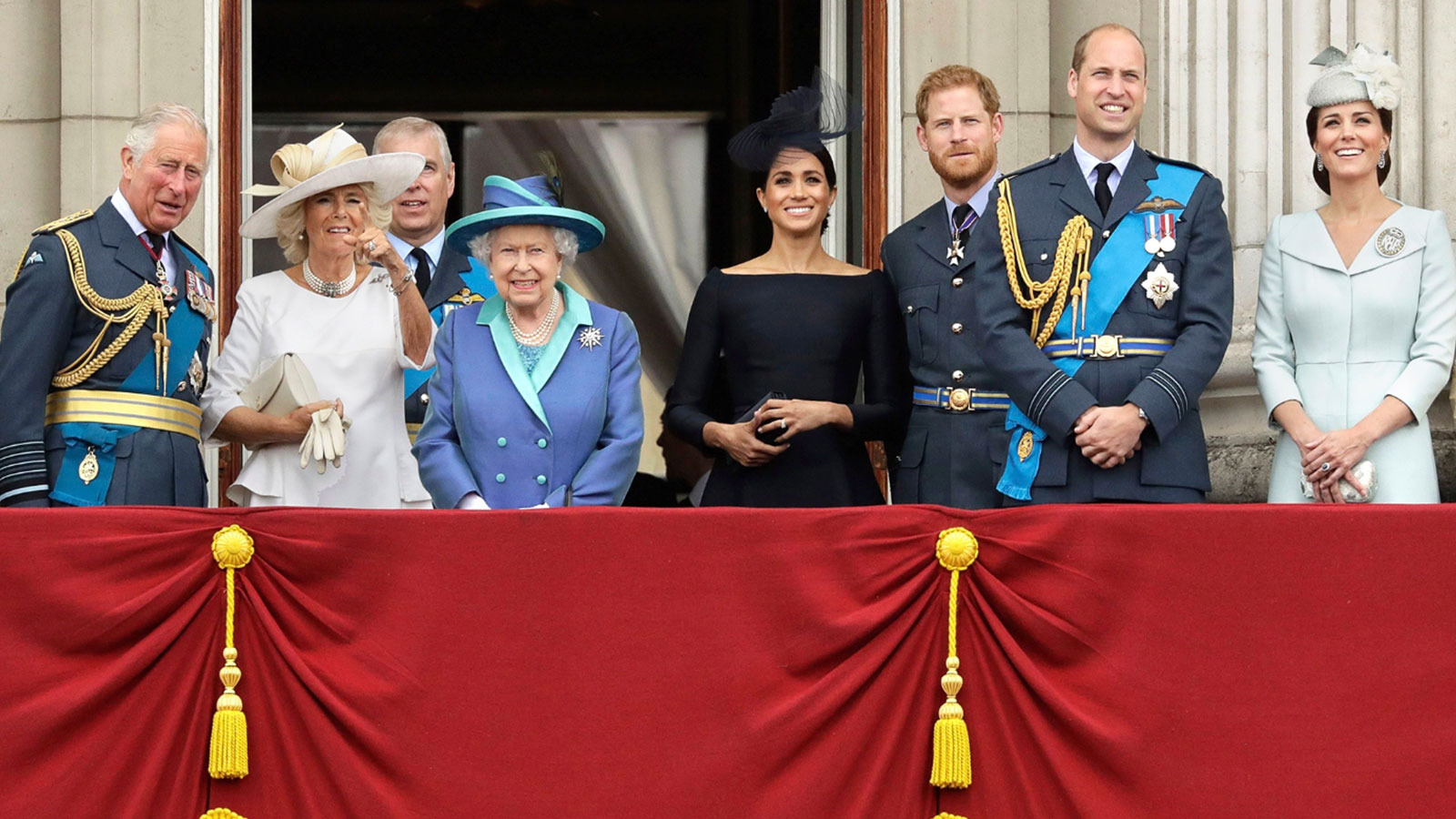 American commentators, academics and others are calling into reconsideration of monarchy’s lasting influences.

By Edwin Rios, The Guardian —

The death of Queen Elizabeth II revived longstanding criticism in the US over the monarchy’s enrichment from the British empire’s violent colonization of African, Asian and Caribbean nations and their diasporas.

Since her death on Thursday, American commentators, academics, and a former US diplomat, among others, took to social media and elsewhere to call for fully wrestling with the British monarchy’s lasting influence in light of the monarch’s death.

Black and brown people around the world who were subject to horrendous cruelties and economic deprivation under British colonialism are allowed to have feelings about Queen Elizabeth.

After all, they were her “subjects” too.

Though millions across the world mourned, many also saw the Queen’s passing as a bitter reminder of the British empire’s violent exploitation of countries throughout history – resulting in decades of suffering, death, and economic and social devastation – and a time to renew calls for reparations.

Journalists are tasked with putting legacies into full context, so it is entirely appropriate to examine the queen and her role in the devastating impact of continued colonialism.

Harvard University history professor Maya Jasanoff wrote in the New York Times that the Queen’s stoic presence in life as a “fixture of stability” underlied a “stolid traditionalist front over decades of violent upheaval”.

She pointed out that months after Elizabeth II learned of her father’s death from treetops in Kenya and became queen, British colonial authorities in Kenya suppressed a rebellion against the colonial regime known as Mau Mau, which, according to the New York Times, “led to the establishment of a vast system of detention camps and the torture, rape, castration and killing of tens of thousands of people”. The British government eventually paid £20m in a lawsuit by Kenyan survivors.

If the queen had apologized for slavery, colonialism and neocolonialism and urged the crown to offer reparations for the millions of lives taken in her/their names, then perhaps I would do the human thing and feel bad. As a Kenyan, I feel nothing. This theater is absurd.

Carnegie Mellon University associate professor Uju Anya posted a since-deleted tweet saying “may her pain be excruciating” of the Queen, whom she described as “the chief monarch of a thieving and raping genocidal empire”. Twitter deleted Anya’s initial post for violating the company’s rules, and the university condemned the action in a statement.

If anyone expects me to express anything but disdain for the monarch who supervised a government that sponsored the genocide that massacred and displaced half my family and the consequences of which those alive today are still trying to overcome, you can keep wishing upon a star.

She drew parallels between the British monarchy and the concentration of power in other places like the United States, which, before its independence, was once ruled by the British monarchy and now effectively colonizes Puerto Rico and other island nations, noting “power and privilege and wealth in the hands of a few, which the rest of us are then invited to worship and think of as perfectly normal”.

Richard Stengel, who served as under secretary of state for public diplomacy and public affairs under President Barack Obama, criticized media coverage of the Queen’s death, saying on MSNBC that though QueenElizabeth’s “unrivaled service” should be lauded, she still presided over more than 30 countries as head of state and her family’s legacy of colonialism “had a terrible effect on much of the world”.

“You played a clip of her speaking in Cape Town in 1947… That’s the year apartheid took effect… British colonialism, which she presided over… had a terrible effect on much of the world.” pic.twitter.com/RtxgBxTRyi

In recent years, Queen Elizabeth II, the longest-serving monarch, and the royal family have been forced to confront its colonialist past under public pressure and accusations of racism within the family.

Melissa Murray, a law professor at New York University whose family is from Jamaica, tweeted that the Queen’s death would “accelerate debates about colonialism, reparations, and the future of the Commonwealth”.</p

We are likely overdue for the difficult conversation that will inevitable come from reckoning with our past. And even for those who respect and revere the Queen, the residue of colonialism shadows day to day life in Jamaica and other parts of the Caribbean.

Featured image: Members of the royal family gather on the balcony of Buckingham Palace as they watch a flypast in 2018. Photograph: Matt Dunham/AP