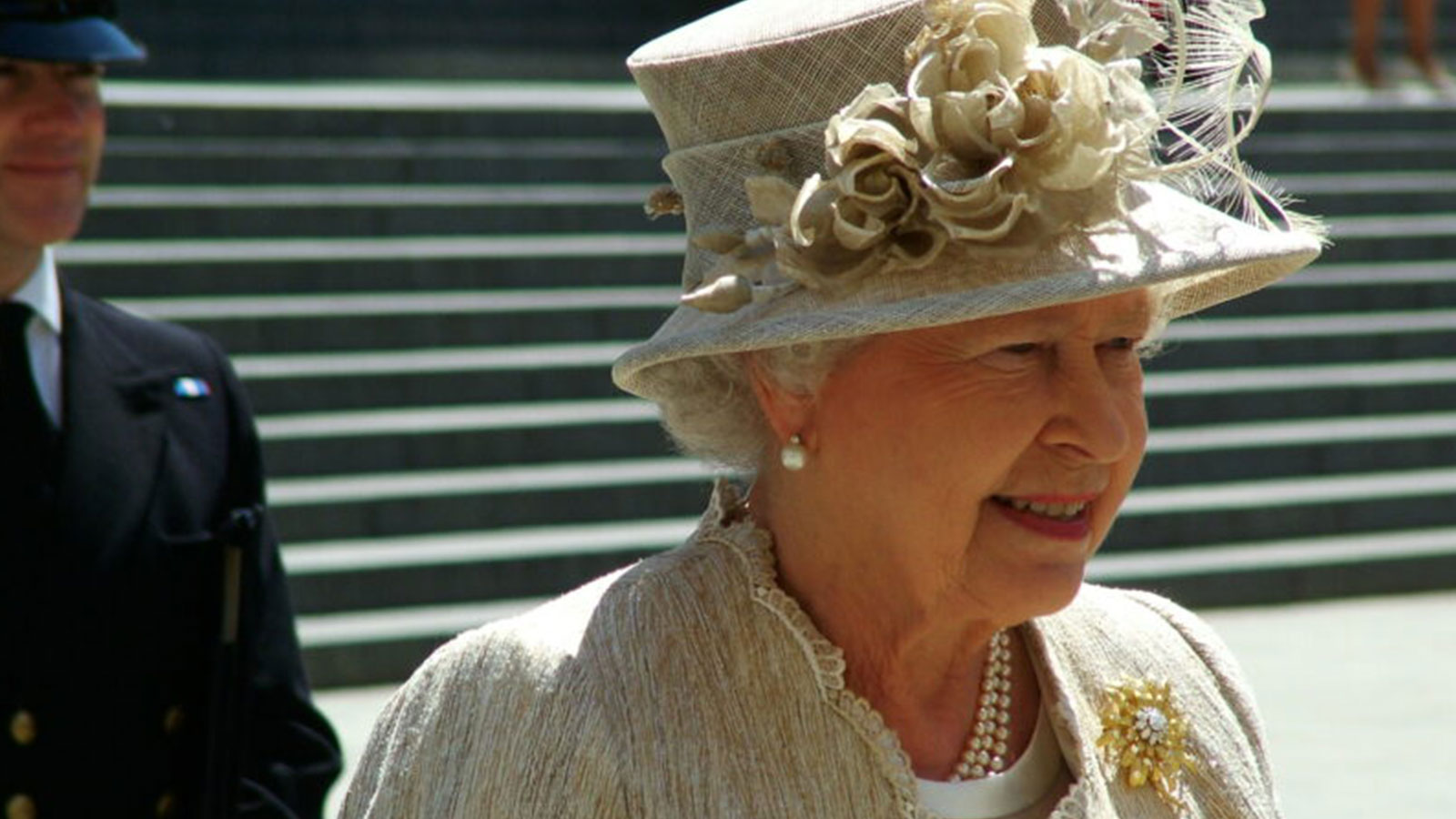 ‘Know your history…what exists was built upon blood and injustice’

Many in the region have been attempting to achieve a fine balance between acknowledging Queen Elizabeth II’s steadfastness and wrestling with a legacy that inflicted its share of pain.

After 70 years, London Bridge has fallen down: Queen Elizabeth II, the longest reigning monarch ever to occupy the British throne, passed away on September 8 at her beloved Balmoral Castle in Scotland, not long after her doctors revealed they were “concerned” for her health. She was 96 years old.

The queen had celebrated her platinum jubilee earlier this year. As part of the celebrations, the Duke and Duchess of Cambridge, Prince William and his wife Catherine, embarked upon a Caribbean tour and were met with some resistance over lingering issues related to colonisation. In Belize, for instance, the Q’eqchi Maya community organised protests over indigenous land rights, while in Jamaica, people were calling for an apology from the British royal family for its role in the transatlantic slave trade.

The question of reparations was also top of mind. In 2015, former British prime minister David Cameron refused to entertain any discussion around reparations, advising Jamaicans to “get over slavery.” Instead, he pledged to build a new prison on the island, which only added insult to injury. During the queen’s jubilee tour, however, Prince William stopped just short of an apology.

Such a fraught history has left many in the region attempting to achieve a fine balance between acknowledging a life dedicated to duty and service, and wrestling with a legacy that inflicted its share of pain and struggle.

On a thread in the history-focused Facebook group Angelo Bissessarsingh‘s Virtual Museum of Trinidad and Tobago, members remembered Elizabeth II as carrying herself “with dignity and grace,” doing “a lot for the country and the Commonwealth,” and fulfilling her duties as queen “to the very end.”

Just two days before she died, the queen carried out what would be her final constitutional duty, formally appointing the 15th prime minister of her long reign. Trinidadian Mark Edghill paid tribute on Facebook:

May she Rest Peacefully now after honoring her vow to give her whole life to serving as the Queen of the United Kingdom and the Commonwealth. Committed to duty, tradition and protocols.

A symbol and pilar of strength and stability across the globe. Transcending decades of cultural changes, development and technological advancement.
Truly the end of an era!

Regional governments acknowledged the queen’s passing in a myriad of ways:

Today, the President of Barbados, Her Excellency The Most Honourable Dame Sandra Mason, offered condolences on behalf of the Government and the people of Barbados, to His Majesty King Charles III, on the passing of The Sovereign, Her Majesty The Queen.https://t.co/J7Cing0asC

In 1954, two years after Queen Elizabeth II ascended to the throne, a young poet, himself just a year younger than the then 27-year-old monarch, was thrown into a jail for protesting the rule of the British Empire over the tiny South American colonial territory he was born into, British Guiana. The picture [accompanying Johnson’s post] shows that poet, Martin Carter (glasses), being detained along with Cheddi Jagan who was at the time leading the fight for independence from Her Majesty’s Empire.

That movement would be met with violence from the Crown’s government, the deployment of British troops to the tiny place that we know today as Guyana.

Of that era, Carter would write:
‘This is the dark time, my love,
All round the land brown beetles crawl about.
The shining sun is hidden in the sky
Red flowers bend their heads in awful sorrow.
This is the dark time, my love,
It is the season of oppression, dark metal, and tears.
It is the festival of guns, the carnival of misery.
Everywhere the faces of men are strained and anxious.
Who comes walking in the dark night time?
Whose boot of steel tramps down the slender grass?
It is the man of death, my love, the strange invader
Watching you sleep and aiming at your dream.’

Know your history. You have been fed a carefully curated image of cups of tea and crumpets and curtsies and corgis when what exists was built upon blood and injustice.

All three were themselves boundary stones of an age in which an anti-Democratic, racist world order, that world of empire and Jim Crow, of cap doffing and acceptance of status inequality which had endured for centuries was suddenly turned upside down.

I was born in what was then still a British colony and throughout my primary school days the light blue covered exercise books all had her coronation portrait on the cover. We all used to draw ? on her, black out the odd tooth to make an inky gap in the royal mouth, and sometimes add a moustache. These acts of defacement were not anti-monarchical in impulse, but certainly were minor acts of rebellion against the many kinds of authority of which we somehow knew she was an anchor.

This is what will be suppressed in this season of compulsory mass emotions, however benign and well-meaning E2 was as a flesh and blood person, of which neither you nor I have concrete knowledge, the Queen’s other body, the official one, symbolised absolute un-democratic right derived from status not contract. She outlived Chuck and Fidel, but she was a guardian of the past, they ambassadors from the future.

Noting that “the corporate-state media engines will seek to manipulate these mass emotions, this cloud of industrially-produced sentimentality about the past, to shape the present and control the future,” Drayton warned:

Against this witchcraft you need to wield your apotropaic charms: whenever they mention Liz, fuse her with Fidel and Chuck, they will be her psychopomps, escorting her to freedom. ? Set her free to wear fatigues, smoke cigars, and duck walk into eternity.

Trinbagonian LGBTQ+ activist Jason Jones, who is based in the UK, summed up the flood of reactions this way:

So… a landmark moment in our lives. Loss. Hate. Frustration. Admiration. Fire. We are all twisted in our ideas of mourning & respect.

Despite it all, Trinbagonian Dionne Ligoure maintained:

Say wha all yuh want she was DUTIFUL to the end.

The BBC will now take all broadcast Networks to School as coverage of Passing of QE 11 begins ?

Queen Elizabeth II will lie in rest for 24 hours at Edinburgh’s St. Giles’ Cathedral, where members of the public will be allowed to pay their respects. Her body will then be flown to London, where she will lie in state ahead of her funeral, which is expected to take place in about 10 days’ time at Westminster Abbey in London.