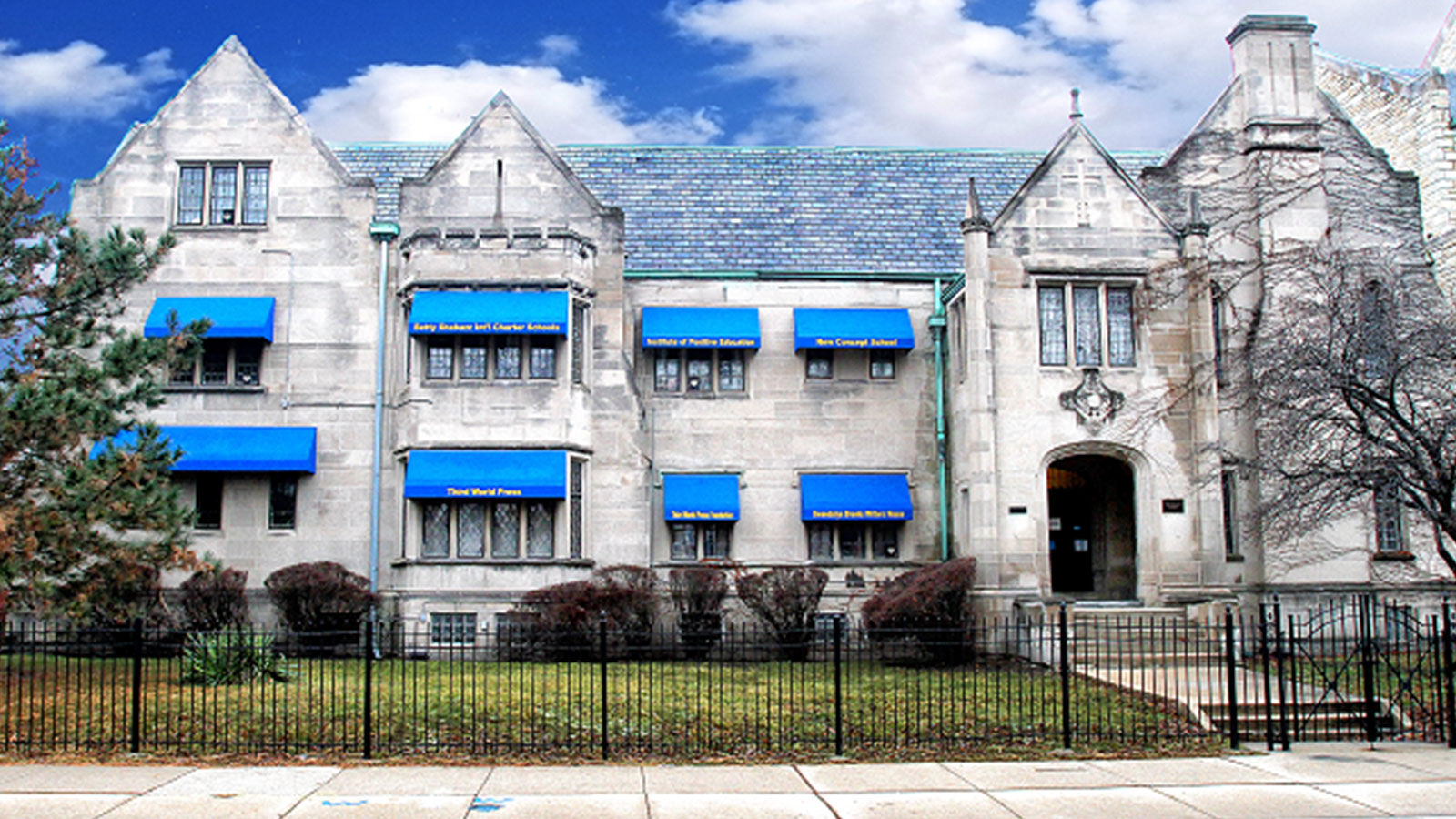 It is incredible that in the year 2022, many Americans are learning, for the first time, the many contributions that individual Black people have made to America and the world. For centuries, the history of America has been slanted, misleading and distorted. This “his-story” has been a means to keep African American contributions hidden. 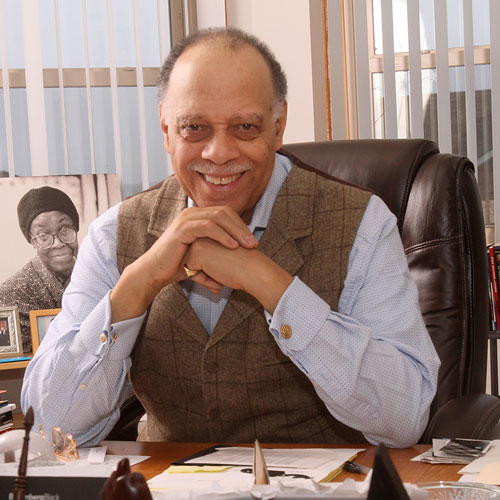 For fifty-five years, Dr. Haki Madhubuti, MFA Ph.D (poet, editor, publisher, educator and activist), has pursued the singular mission of counteracting the myth that Black people have not contributed greatly to American culture. He has done this by allowing readers to share the Black experience in America from the perspective of Black writers. Next month, the octogenarian celebrates the founding of the second oldest independent Black owned book publishing company in the United States. In 1967, Madhubuti started Third World Press in Chicago’s South Side community of Englewood. He did not have much money, only four hundred dollars. The only technology he had access to was a typewriter and mimeograph machine. But he did have an idea.

The publisher’s interest in books started as a teenager in Detroit when his mother ordered him to the public library to check out Black Boy by Chicagoan, Richard Wright. Madhubuti was so taken by the vivid descriptions of Black life in the South that he read the book in one day. The next day he returned to the library and checked out everything that the library had on the shelf by Wright.

Although TWP is not as widely known as some of its white counterparts, the Chicago-based publishing company has a loyal following of national and international writers and readers. In recent years, due to COVID-19 protocol, it has limited the number of books published.

“We are committed to publishing culturally progressive and politically insightful works of poetry, fiction, non-fiction and works for children that may not get published elsewhere” says Madhubuti. “In October, we will publish six new titles highlighting local and national authors. All of them will be available at our anniversary celebration.”

Poets Useni Eugene Perkins and Angela Jackson will be honored as representatives of the fine tradition of poets and writers that TWPF has produced in its fifty-five years of existence. Both Perkins and Jackson published their early works with the Press in the early 1970’s. They will be on hand at the celebration as well as many local and national TWP poets and writers.

For more information about Third World Press, visit the website at www.thirdworldpressfoundation.org