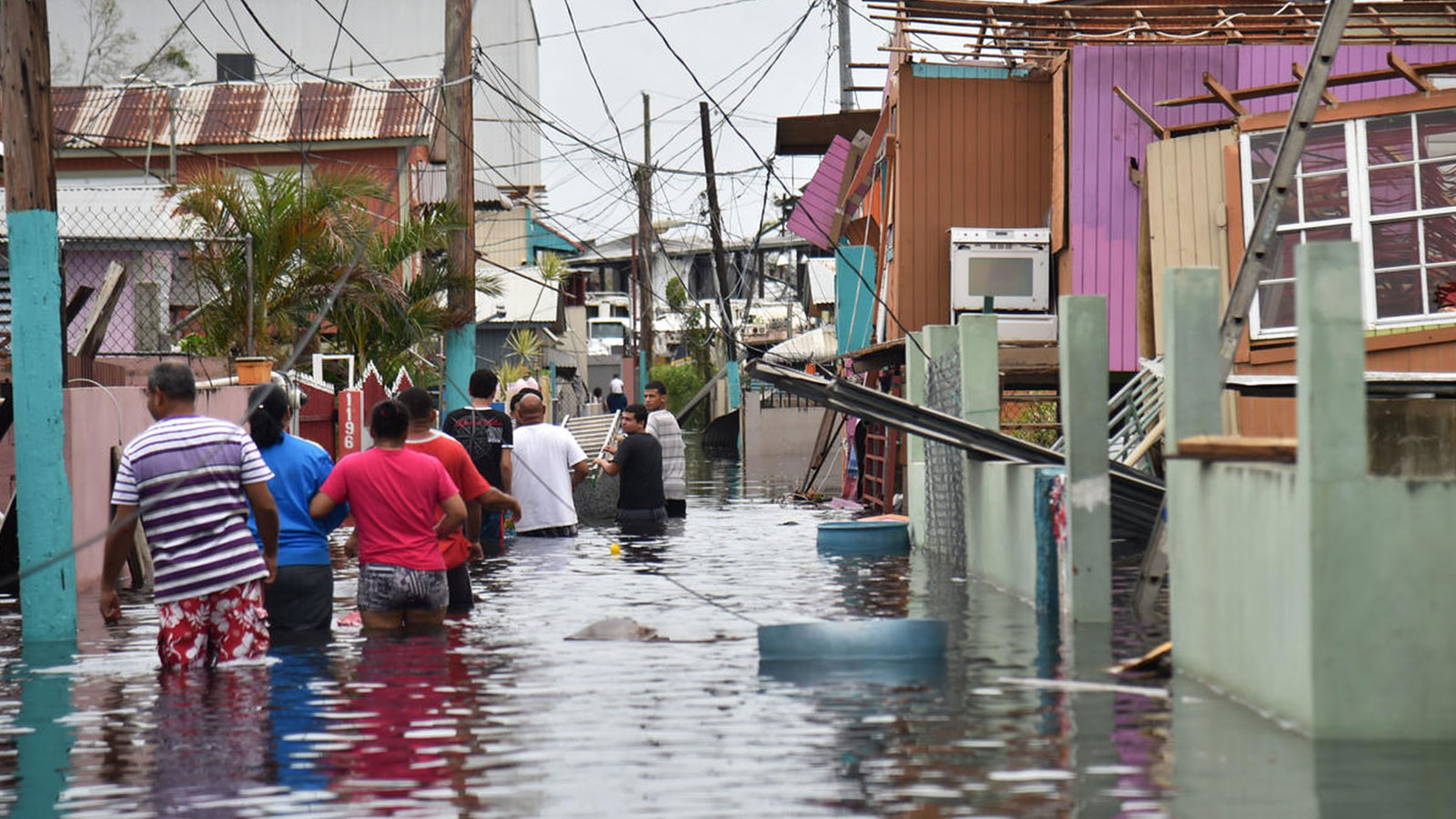 By Dan Rather and Elliot Kirschner, Steady —

The islands are getting slammed by Hurricane Fiona. The rains are heavy, the flooding appears to be catastrophic, and there is a complete loss of power. It was almost five years ago to the day that Hurricane Maria devastated the territory. Puerto Rico has not fully recovered. And now this. It’s a tragedy that should move our hearts and strengthen our resolve to help.

The next several hours will be a time for rescue operations and assessing the damage. Rebuilding, when the time comes, will be another tough challenge. Puerto Ricans are remarkably resourceful and resilient, but they shouldn’t have to be. Their dignity should be respected. Their plight and needs are too often overlooked by the rest of the nation. It is an injustice.

The federal government can do a lot. That President Biden issued an emergency declaration in advance of the storm is a positive step. Hopefully we can avoid the politicization (and the paper-towel tossing) we saw from the previous president in the wake of Hurricane Maria. The government response should be met by other forms of assistance.

This is a humanitarian disaster, one made worse by Puerto Rico’s second-class status in the United States and its own troubled political leadership. As usual, it will be the poorest and the most marginalized who suffer the most. Any decent approach to aid will have to confront this reality.

Shared with me by Jorge Gelpi Pagan – WAPA TV pic.twitter.com/3JipWXsiGz

More broadly, this is another reminder of the dangers of natural disasters, many of which scientists say are being made worse by climate change. In the last few days alone, Alaska’s coast was battered by the remnants of Typhoon Merbok. In Japan, millions were ordered to evacuate as a powerful typhoon made landfall on the southern island of Kyushu. Pakistan is dealing with a flooding disaster of epic proportions. There have been especially deadly heat waves, prolonged droughts, and wildfires — historic in frequency, size, and intensity.

Not every disaster can be traced to climate change. But let us have this clearly understood: Climate change is real. And it is not a distant threat. We are living with it now. We have an urgent responsibility to do everything in our power to reduce the emission of greenhouse gases, and we need to help our fellow human beings deal with the consequences of the damage that has already occurred.

It is a cruel irony that those in the poorest parts of the world contributed the least to the release of carbon that is warming our planet. But they will be the most vulnerable to its impact. It is incumbent on wealthy countries to help bear this burden.

Even in the United States, the poorest and most vulnerable will endure an inordinate share of the pain. This reality should drive our own internal response, especially in places like Puerto Rico.

We should never become inured to this threat, but nor can we allow ourselves to be paralyzed by despair. We can find inspiration in human empathy and community. I guarantee you right now that in Puerto Rico neighbors are helping neighbors. That was the case after Hurricane Maria. And we see this outpouring of people helping each other almost everywhere disaster strikes.

We can step back and recognize that we are all neighbors on our small precious planet hurtling through space. Disasters will strike us. It is part of nature and of life. But we can prepare for them, try to mitigate the damage, and do everything in our power to lessen human suffering.

Tonight, tomorrow, and beyond, let us think of Puerto Rico, our beloved Earth, and all who call it home.