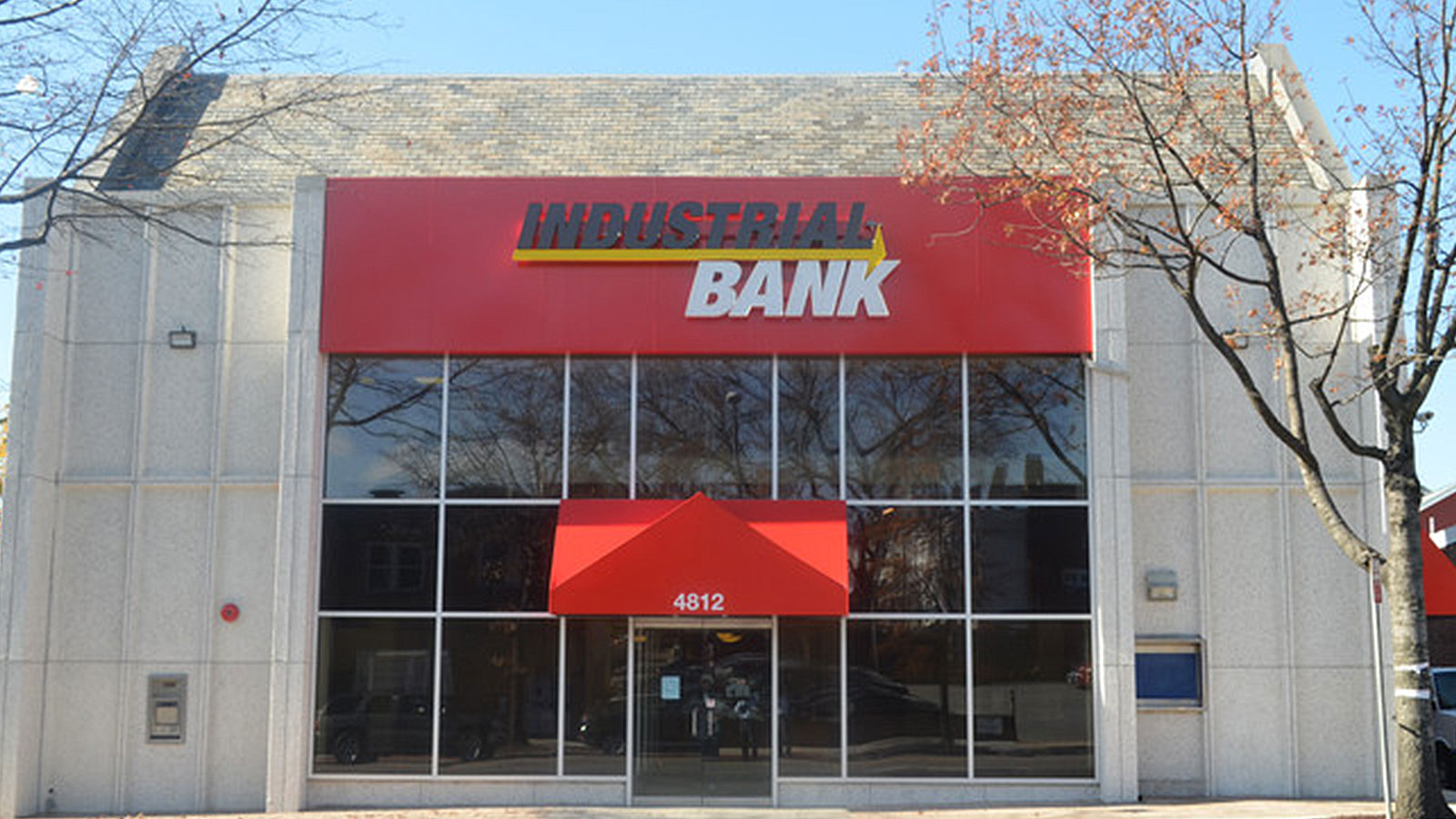 ‘A great opportunity for Black banks across the country’

The year 2022 has proven to be a big year for B. Doyle Mitchell Jr., president and CEO of Industrial Bank, based in the nation’s capital.

Not only has he celebrated a milestone birthday this year, but funding from the federal government and a community partnership may help to take the district’s Black-owned bank to the next level.

In June, the bank received $82 million from the U.S. Treasury Department’s Emergency Capital Investment Program. The program was established to encourage financial institutions in low- and moderate-income communities to augment their efforts to support small businesses and consumers in their communities, according to the Department of Treasury’s website. 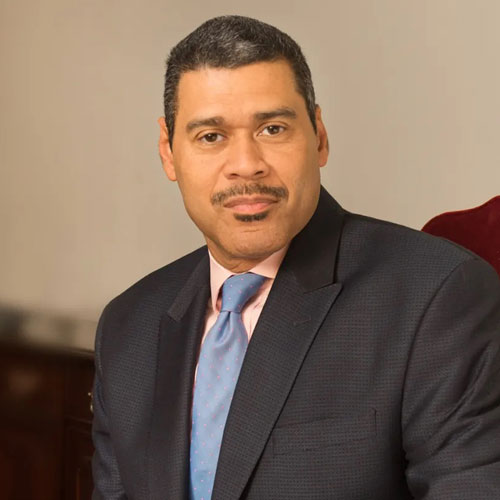 “Minority banks, typically African American banks, can’t go out to established markets and raise capital. Non-minority community banks can say, “Hey, we need to raise $30 million in equity so we can grow.”

So, they pass the plate around to their friends and when the plate comes back, they have $30 million.

“Our banks can’t do that,” Mitchell said.

Mitchell said the funding will allow the institution to expand.

“We’ll use the capital to grow. We’ll use it to invest in our infrastructure and technology. The biggest thing is growth because the more we can grow, the more capital we will generate. It gives us the ability to make larger loans in our community, because truthfully, it costs the same amount to make a $100,000 loan as it does a $1 million loan,” Mitchell said. “And like most Black banks around the country, we have more loans with smaller loan sizes than our counterparts.”

Mitchell said the capital funding will also have a positive impact on the community.

In addition to the capital funding, the Bank is making use of property it owns in Prince George’s County to create a Largo Innovation Campus. Office space has been consolidated so all operational and executive staff can be in the same location. Since all the space was not needed, alliances were created.

Mark Lawrence, founder and managing partner of the consulting firm Inncuvate, has partnered with the Bank for an initiative that will train and develop youth and assist entrepreneurs.

“The purpose of the innovation center is to really bring global connectivity and outcomes to underrepresented communities around entrepreneurship. We’re trying to do it in two ways with exposure to innovational technology for career readiness for youth and young adults, and by helping entrepreneurs to explore the tech economy and build capacity in their existing businesses,” Lawrence said. “We’re truly a community-based space where we try to create these matching collisions between young people that consume technology and adults that are in the technology field and people who just want to learn about it.

Lawrence added that the campus will have specific programing and programing partners such as Metro Sports, which will do Esports and stem education programing at the campus. In addition, a collaboration will be formed with companies that focuses on youth and adult workforce development initiatives.

Looking back, he says he has advice for his 30-year-old self.

“You don’t know anything yet. You’re smart, ok whatever. You don’t know anything yet,” he said, adding that because of his humble parents, he was never full of himself. “A lot of times you come across 30-year-olds and they think that they have it all figured out. I will say cultivate your ideas, innovate, use technology, and don’t listen to anyone that thinks you can’t do something. Go innovate but listen to people that have wisdom. How you combine those two and the success that follows is up to each individual.”

Go to https://www.industrial-bank.com/ for more info.