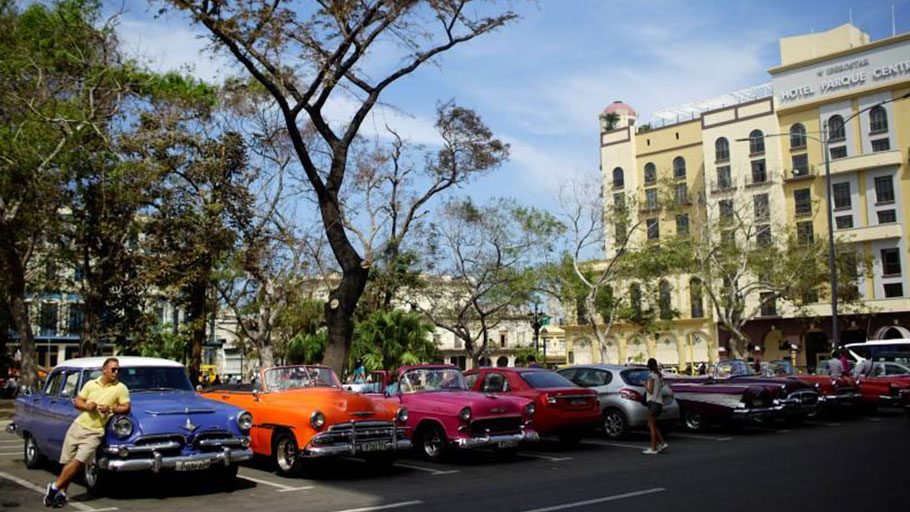 HAVANA (Reuters) – A United Nations agency said on Tuesday an “unjust” U.S. financial and trade embargo on Cuba had cost the country’s economy $130 billion over nearly six decades, coming up with the same estimate as the island’s communist government.

Although many U.S. allies join Washington in criticizing Cuba’s one-party system and repression of political opponents, the United States has lost nearly all international support for the embargo since the collapse of the Soviet Union.

The UN has adopted a non-binding resolution calling for an end to the embargo with overwhelming support every year since 1992. In a report ahead of the vote last year, Cuba estimated total damage from the embargo at $130 billion.

“This country which welcomes us today .. is testing its own ways to face the brutal human costs that it has sustained during an unjust blockade,” the head of the UN’s regional economic body for Latin America, ECLAC, Alicia Barcena told its biennial meeting in Havana on Tuesday.

“We evaluate it every year as an economic commission and we know that this blockade costs the Cuban people more than $130 billion at current prices and has left an indelible mark on its economic structure,” she said, without detailing how the organization came to that estimate.

After agreeing to a historic U.S.-Cuban detente in 2014, former U.S. President Barack Obama eased the embargo, which was fully put into place in 1962. But U.S. President Donald Trump last year tightened travel and trade restrictions again. Only the U.S. Congress can lift it in full.

“Despite the difficulties the Cuban economy is faced with, particularly due to the intensification of the blockade imposed on Cuba… we will continue to focus on the development goals set,” Cuban President Miguel Diaz-Canel said in his opening remarks at the meeting, attended also by UN Secretary-General Antonio Guterres.

Cuba’s Soviet-style, centralized economy has grown just 2.4 percent on average per year over the past decade, official statistics show, much less than the 7 percent annual expansion the government has estimated it needs in order to develop.

Cuba hoped market reforms introduced in the last decade would boost growth, but they have so far borne mixed results. The ruling Communist Party earlier this year admitted implementation had been harder than expected.