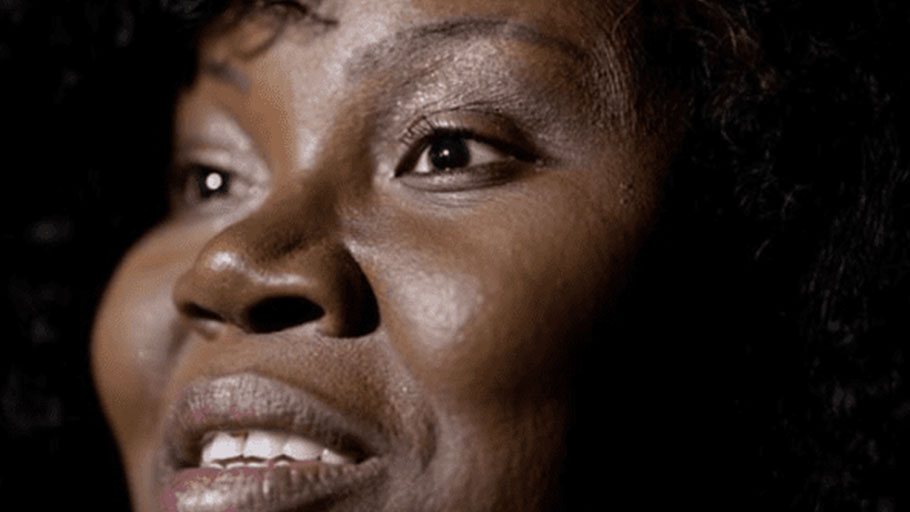 Brazilian rapper Nega Gizza attends the launching of her bid for the country’s October elections in Rio de Janeiro, Brazil May 8, 2018. Photo by Reuters

They represent Favela Front of Brazil, a political movement attempting to unify the voting power of favelas and other poor black neighborhoods historically overlooked and underrepresented in Brazilian politics.

Let’s have a round of applause for our companion Marielle, who was one of our greatest supporters in this process,” Afro-Brazilian filmmaker Anderson Quack, who is running for Congress, told a cheering crowd of nearly 200 people assembled late Tuesday in a courtyard in the hardscrabble neighborhood Madureira, on the outskirts of Rio.

“Marielle is present!” he said, referring to Marielle Franco, an activist and councilwoman for Rio de Janeiro, who was shot dead in March, a murder which investigators have linked to her many years of denouncing militia activity in Rio’s shantytowns, known as favelas. One suspect is a fellow councilman accused of links to militias, two sources with knowledge of the investigation said on Wednesday.

“This democracy everyone talks about, in many cases it doesn’t exist. It will take a lot more black legislators,” said rapper Nega Gizza, who is running for state assembly in Rio, whose legal name is Giselle Gomes Souza.

Marielle had been instrumental in bringing the two candidates, both part of the Favela Front of Brazil, under the banner of her Socialism and Liberty Party (PSOL), but did not live to see them start their campaigns.

When she was assassinated, thousands took to the streets to protest her death, which has become a rallying cry for favela residents and black Brazilians seeking a greater voice in their country’s politics —Brazilians who are Black or “pardo,” a Portuguese term for mixed race, make up 55 percent of the country’s population, but only constitute 20 percent of Congress. Brazil has never had a black or pardo president and this time around only one black candidate, environmentalist Marina Silva, is a major contender, locked in a dead heat for second place.

“It is hard for those coming from popular movements to become candidates for mainstream parties,” said Chico Alencar, a PSOL congressman from Rio, who identifies as pardo. He blamed the high cost of campaigns for empowering traditional interests.

Even before fundraising, the Favela Front has run into hurdles trying to register formally as a party, a process that requires thousands of signatures and will not be completed before the October election. Given that candidates must be affiliated with a registered party to run, the Front has worked to affiliate more than 70 of its potential candidates with various center-of-left parties around Brazil.

But a deep recession and voter disgust over widespread political graft scandals have created an opening for outsider candidates in 2018 that they have rarely had before, said political scientist Sérgio Praça.

“I don’t think the success of this movement will be enormous … but certainly the conditions today are favorable, much more so than previous elections,” said Praça, who teaches at the Getúlio Vargas Foundation in Rio. “This is the right time to be starting a new political movement,” adding that the Favela Front may find its best prospects in Rio, which has been especially hard hit by political and economic instability in recent years.