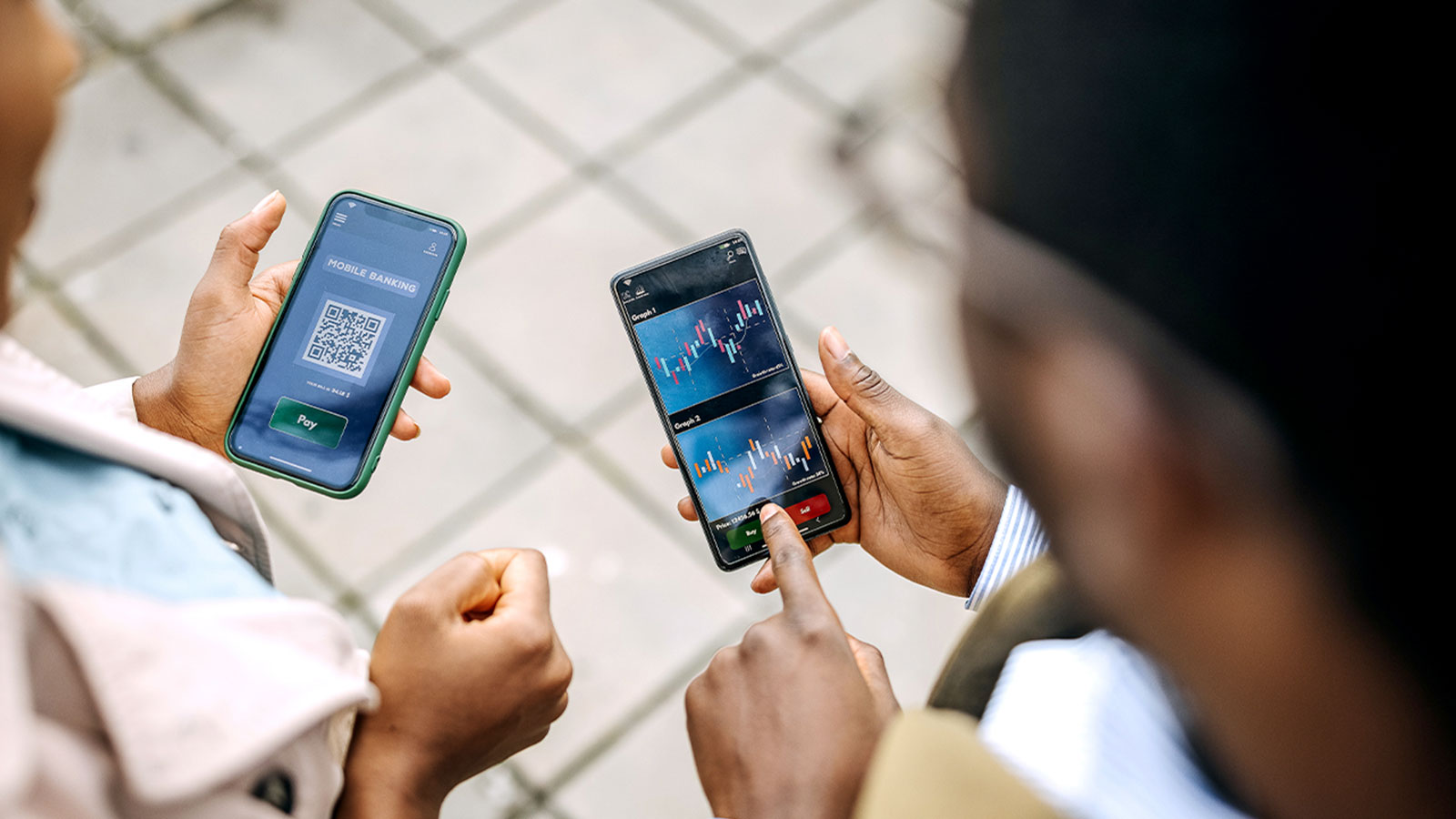 According to experts, cryptocurrency has gained popularity among African American consumers due to historical context and forward-looking views of young customers.

When considering the current state of the cryptocurrency market, Dr. Tonya Evans couldn’t help but recall the reception banks gave the then-fledgling assets in 2014.

“When I think back to 2013 or 2014, the second kind of big crypto was coming on the scene, and banks were really pushing back at the time on discussions surrounding regulating cryptocurrency,” said Evans, a law professor and founder and CEO of Advantage Evans.

“Big banks feared [cryptocurrency] would become more legitimate. Back then, banks didn’t have a customer service problem, but now they do, and they realized that they were going to start losing customers if they didn’t shift,” Evans insisted.

She noted that banks, especially Deutsche Bank and Bank of America, have begun to give added attention to the cryptocurrency market.

“With Bitcoin and Ethereum leading the way, the cryptocurrency market is booming and growing,” Evans stated.

According to Terri Bradford, who researched Black crypto ownership for the Federal Reserve Bank of Kansas City, cryptocurrency has gained popularity among African American consumers due to historical context and forward-looking views of young customers.

“Surveys show that Black consumers are more likely than white consumers to own cryptocurrencies,” said Bradford, who penned the research article “The Cryptic Nature of Black Consumer Cryptocurrency Ownership.”

Bradford noted a 2021 Pew Research Center survey which found that 18 percent of Black adults had invested in, traded, or used a cryptocurrency compared to 13 percent of white adults.

According to the Board of Governors of the Federal Reserve System’s 2019 Survey of Consumer Finances, 61 percent of white households owned equity investments compared with 34 percent of Black households – nearly a two-to-one margin.

“Unlike white consumers, Black consumers are, in fact, more likely to own cryptocurrencies than assets such as stocks and mutual funds,” Bradford wrote.

“Crypto is digital currency offered on Blockchain while NFTs and others are different ways to leverage that currency.”

“Younger ones are leveraging crypto as we see in research that 50 percent of Black consumers of crypto are millennials and younger, and when you think about the fact that this constituent is digital-native where they spend a lot of time, then we see why it’s having a great influence on the adoption of cryptocurrency.

Video: Dr. Evans and Bradford on Black America and cryptocurrency.