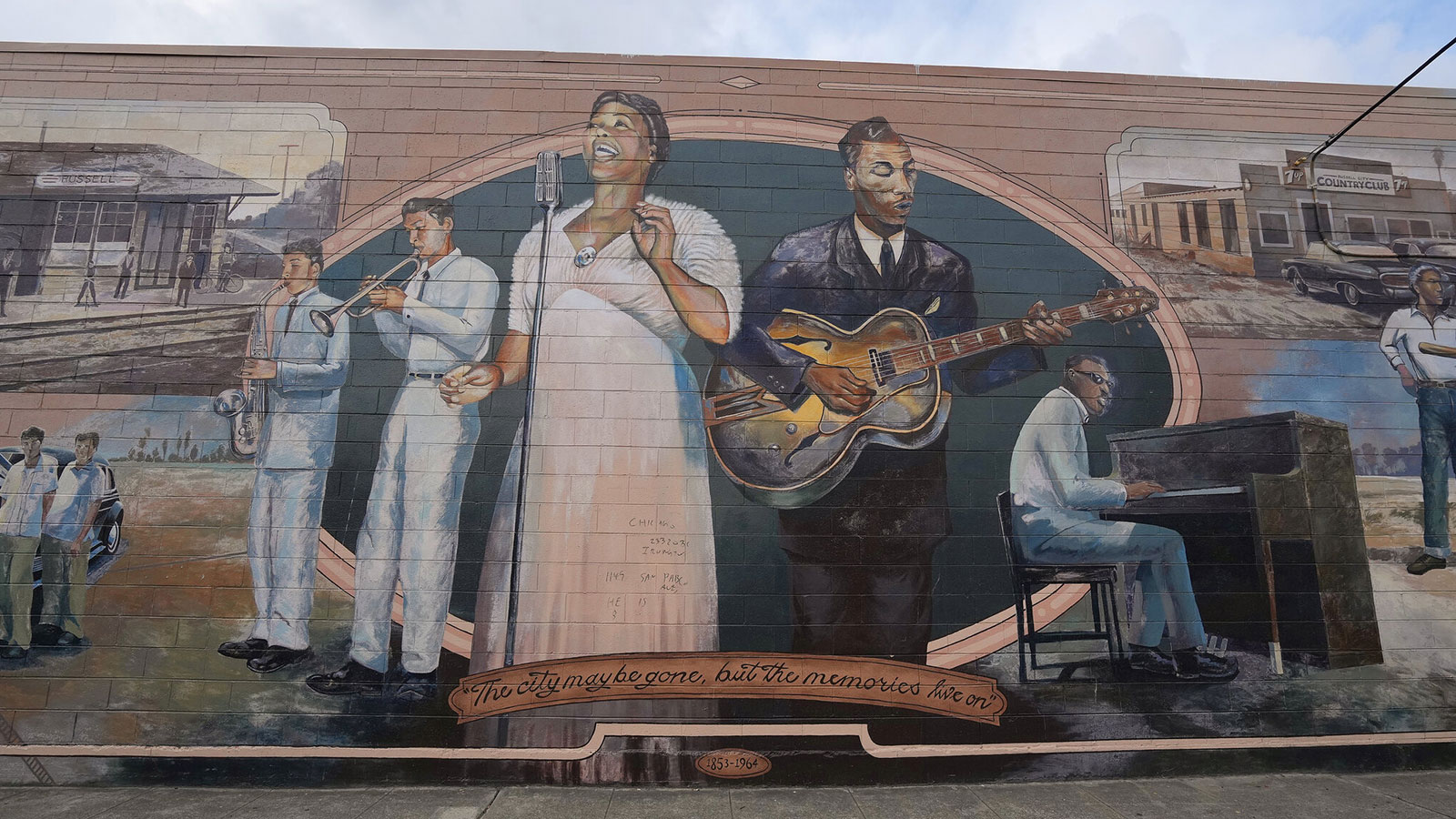 A Look at What California Has Done So Far About Reparations

You Are Here: Home » Blog » Reparations » A Look at What California Has Done So Far About Reparations

Gov. Gavin Newsom signed a bill in 2020 to create a statewide panel to study reparations for Black Californians.

When Gov. Gavin Newsom signed a bill in 2020 to create a statewide panel to study and recommend ways to implement reparations for Black Californians, many lauded it as an overdue step toward racial justice.

“California has historically led the country on civil rights, yet we have not come to terms with our state’s ugly past that allowed slaveholding within our borders and returned escaped slaves to their masters,” Shirley Weber, a Democrat from San Diego who sponsored the legislation in the Assembly, said in a statement at the time. Newsom’s signature on the bill, she added, “once again demonstrates that our state is dedicated to leading the nation on confronting and addressing systemic injustice.”

Recently, I took a step-back look at what California has done in the two years after the measure was signed.

For months, a nine-member task force has traveled between Los Angeles and San Francisco to learn about the generational effects of racist policies and actions — research that will help them devise proposals for concrete restitution to address the enduring economic effects of slavery and racism.

“We are looking at reparations on a scale that is the largest since Reconstruction,” Jovan Scott Lewis, a professor at the University of California, Berkeley, who is a member of the task force, told me.

Next year, the panel will release a report to lawmakers in Sacramento outlining recommendations for state-level reparations.

While many details remain unclear, the task force has decided that the Californians eligible will be descendants of enslaved African Americans or of a “free Black person living in the United States prior to the end of the 19th century.”

Nearly 6.5 percent of California residents, roughly 2.5 million people, identify as Black or African American. But in recent decades, the percentage has decreased — it was 7.4 percent in 1990 — as immigrants from Latin America and Asia have become a larger share of the state’s population and as some Black Californians have moved to cities like Las Vegas and Phoenix in search of a more affordable cost of living.

As I followed the work of the panel in recent months, I heard many stories of redlining and lost property, sometimes laid out in emotional testimony at community meetings.

A preliminary report by the task force this year outlined how a so-called blight law from 1945 paved the way for officials to use eminent domain to destroy Black communities, including shuttering more than 800 businesses and displacing 4,700 households in San Francisco’s Western Addition beginning in the 1950s.

That report led me to the site of Russell City, for decades an unincorporated parcel of Alameda County near the San Francisco Bay shoreline, where many Black families fleeing racial terror in the Deep South built lives during the Great Migration. Russell City was annexed into Hayward in the 1960s, and the city and county bought up some properties and seized others through eminent domain.

Amid the uproar in 2020 over the murder of George Floyd, a Hayward resident named Artavia Berry knew she had to do something.

“We could not look away from what happened right here,” said Berry, who learned the history of Russell City after moving to the region a decade ago.

Berry, who leads the Community Services Commission, a municipal advisory body, composed a formal apology from the City of Hayward to onetime residents of Russell City. Last year, the City Council approved a resolution including the apology, as well as several follow-up steps.

“Russell City is one of many stories of tragedy and loss experienced by Black families all across this state,” she told me. “We cannot as a society turn away from it.”

Featured image: A mural honoring the history of Russell City in what is now Hayward (Jim Wilson/The New York Times).