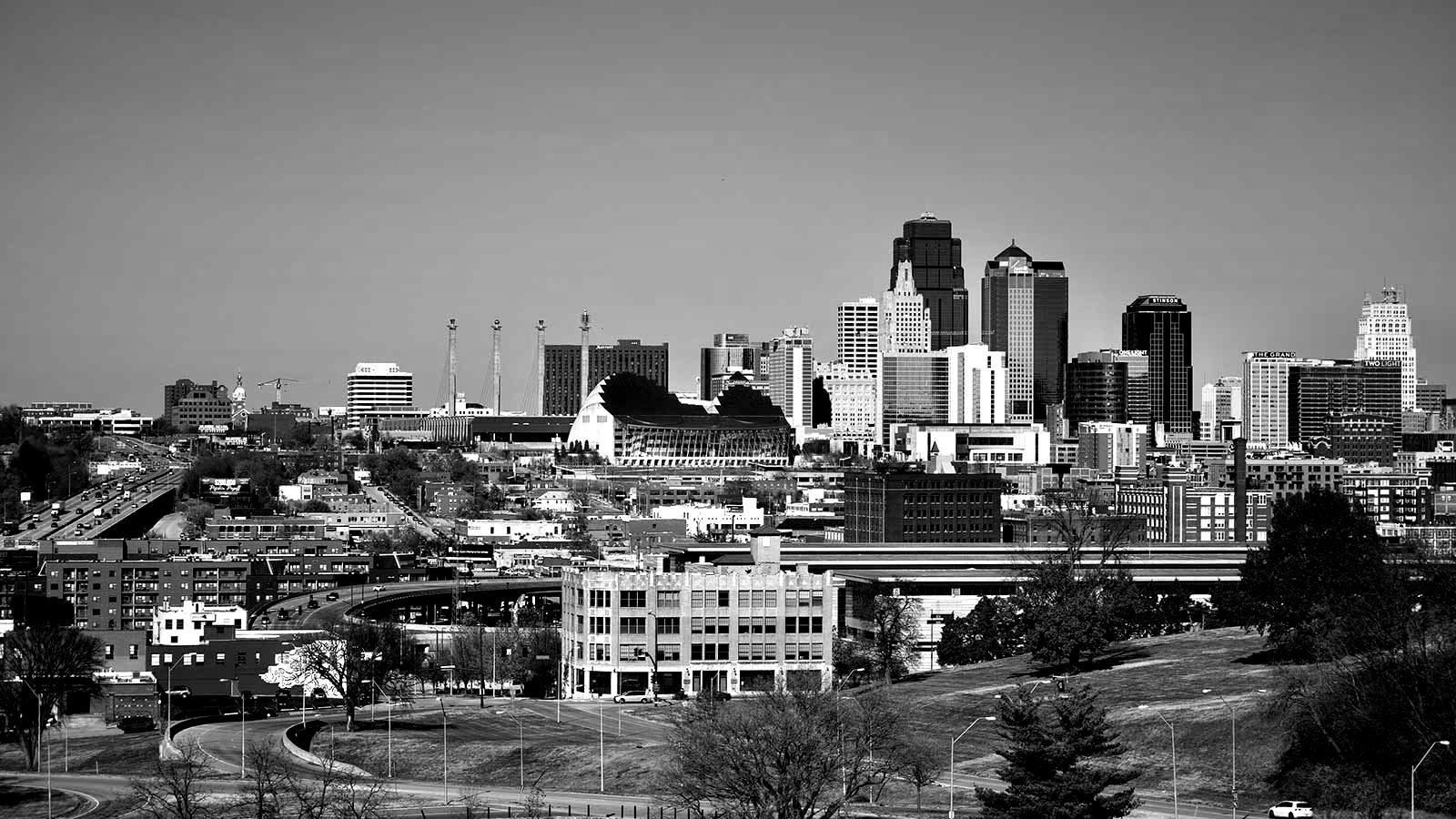 You Are Here: Home » Blog » Reparations » Advocate of reparations for slavery talks about forms it could take in Kansas City

KC mayor joins leaders across the country in exploring opportunities for reparations.

Kansas City Mayor Quinton Lucas is joining 10 mayors across the country in a pledge to pay reparations for slavery in their communities. Their goal is to provide examples of programs the federal government can invest in.

“I firmly believe that Black people are owed reparations not only for the transgressions of slavery and free labor, but even after slavery, there’s a whole period of Jim Crow and up until today I think that Black people still have not gotten their due,” said Mickey Dean, of the Kansas City Reparations Coalition.

Dean has been making the case for reparations for decades, pointing to the racial wealth gap.

In Kansas City, the median net worth of Black households is estimated at $17,000 compared to $171,000 for white households, according to the Urban League’s State of Black KC 2019.

“It would take Black people over 200 years to reduce that wealth gap. Most of us don’t have 200 years, so we need a major intervention, and the only intervention that I know of and that we talk about is reparations and reparatory justice,” Dean said.

He said there are misconceptions about how reparations can be made.

“Land, economic development, opportunities at homeownership, it could be free tuition. It could be money for independent schools. There are a lot of forms reparations can take,” Dean said.

The Kansas City council expressed support for national reparations earlier this year.
Now, the mayor is joining leaders across the country in exploring opportunities for reparations in their communities.

“I would really like to see what these other cities are doing and maybe it’s something we can all work together on,” Dean said.