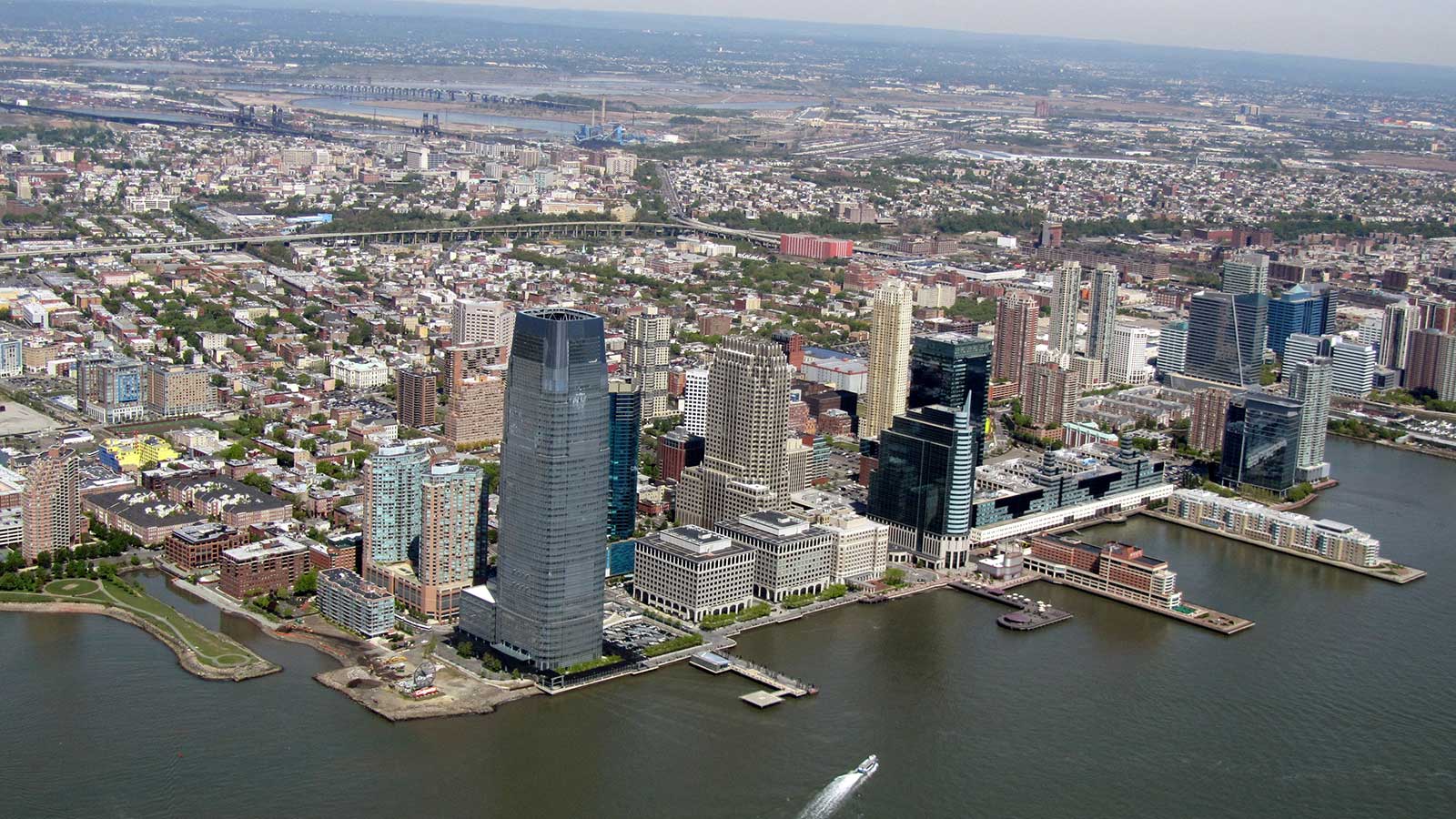 Because many people aren’t aware of northern states’ history of slavery, and because the descendants of those enslaved people have drastically less wealth now than white Americans, some legislators and activists in New Jersey are redoubling efforts to set up a reparations task force.

Bills have been introduced in both the state senate and the state assembly for the group to be organized.

Assemblywoman Shavonda Sumter, a Democrat representing Bergen and Passaic counties, is the sponsor of the lower house bill.

She said that the task force would “put together a document that will define the impact of the inequities of slavery in New Jersey.”

In addition, Sumter said, the group, made up of 11 members selected by both Gov. Phil Murphy and legislators, would help to determine what reparations could look like.

“We do not want to water it down,” Sumter said, about the history of enslavement in New Jersey, and its long-lasting impacts. “We want thought leaders to put it in a space where it’s digestible, with recommendations for us to lead to improvements.”

At a Juneteenth rally and march in Newark last Saturday, Lt. Gov. Sheila Oliver gave her endorsement to the proposals.

“The conversation has to be about reparations,” the lieutenant governor said.

So far, Gov. Murphy is pointing to the state’s Wealth Disparity Task Force as a way to address the state’s economic inequities. White families have a median net wealth of $106,210 in New Jersey, compared to $179 for Black families in the Garden State.

The Wealth Disparity Task Force is chaired by the lieutenant governor. However, the governor she serves has not mentioned reparations.

It’s why Assemblywoman Sumter is calling on what she calls thought leaders on issues of disparity to serve on the reparations task force that she wants created.

Ryan Haygood, the CEO of the New Jersey Institute for Social Justice, is one of the thought leaders Sumter has recommended for the task force on reparations.

“[It] will one, take responsibility for that original sin” of slavery, Haygood said in an interview, “and then, as importantly,” he continued, “that task force will begin to design policies and practices to build a new system.”

The two reparations task force bills were introduced in 2019, in conjunction with the 400th anniversary of African slaves arriving in North America. The bills were reintroduced in the current session. Neither has received a vote.

Meanwhile, according to organizers, legislators in California saw the New Jersey model, and introduced legislation of their own. It led to the creation of a reparations task force in California that has now begun meeting.