America must atone with reparations for our legacy of slavery

You Are Here: Home » Blog » Reparations » America must atone with reparations for our legacy of slavery 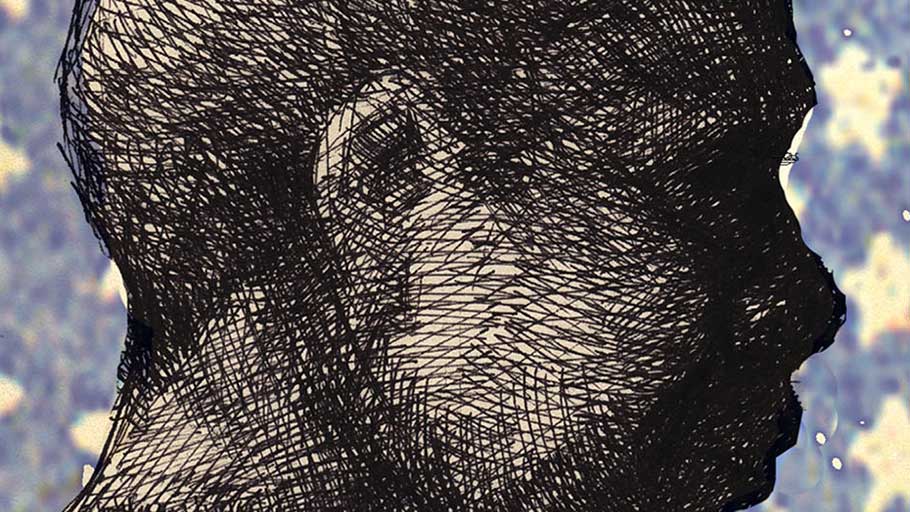 We must make reparations to the African-American community.

By Ruth A. Zlotnick, Seattle Times —

The Jewish community has just emerged from our holiest days, when we celebrate the New Year and make teshuvah, or atonement, for the wrongdoings of our past. I believe as a nation, the United States also must make teshuvah, atoning for our legacy of slavery by making reparations to African Americans.

I came to this realization this past summer when I joined members of my congregation on a civil-rights pilgrimage to the Deep South. As we traveled by bus through the region, I recalled how in the Hebrew Bible, Cain murdered his brother Abel, and God, horrified, exclaimed: “What have you done? Your brother’s blood cries to Me from the earth!” All these generations later, here on American soil, nothing has changed. Blood also cries to us from the earth, the blood of individuals kidnapped in chains, tortured, beaten, brutalized, lynched, incarcerated and senselessly shot down.

Atonement is recognizing our sin and repairing the damage it has caused. Sometimes, when shame blinds us, we cannot see our wrongdoing clearly. I believe our nation has suppressed our shame over slavery and its consequences for far too long. Many of us who benefit from systemic racism — that is, many of us who are white — often suppress our shame because we are repelled by the agony that has been wrought to our advantage. We avert our eyes from the terror that’s been inflicted on millions of African Americans; we’re sickened to realize that we’re safe by virtue of our skin pigmentation. For some of us, if we’re honest with ourselves, we resist the truth because to accept it means we’ll need to shift the status quo and make substantial sacrifices. And many other white people are paralyzed by the knowledge that the full damage caused by slavery, segregation, mass incarceration and police brutality will never be rectified. Whatever the reasons, when white people sublimate our shame over slavery, our moral standing as a nation has been and will continue to be diminished, regardless of who sits in the Oval Office.

I believe our shame as a nation has kept us from doing the right thing: We must make reparations to the African-American community. I do not know exactly what a reparation package looks like, but I do know that there are economists, lawmakers and scholars who have given this issue deep consideration. I know that Congress has rejected HR 40, a bill that seeks to develop reparation proposals. I know that the U.N. Working Group of Experts on People of African Descent has reported that “the transatlantic trade in Africans and enslavement … were a crime against humanity and are among the major sources and manifestations of racism … Past injustices and crimes against African Americans need to be addressed with reparatory justice.” I also know that truth and reconciliation commissions have helped other nations begin to heal from heinous crimes against humanity that occurred on their native soil.

We in the Jewish community have a unique perspective on this issue. The shadow of the Holocaust still looms large; we will never fully recover from the grief over the six million Jews who were murdered by the Nazis. Yet, because of reparations offered by Germany, we Jews know what it means when perpetrators (or the descendants of perpetrators) acknowledge their crimes and try, insufficiently but earnestly, to make amends. Some of the energy expended on anger and mourning has been rechanneled into rebuilding our lives. Because of our experience, Jewish Americans can bear witness to the healing power of repentance and reparations.

I urge our nation to confront our past sins and try to make amends. We can set ourselves free from the past. We can create our nation and ourselves anew. It is time. We must make teshuvah.