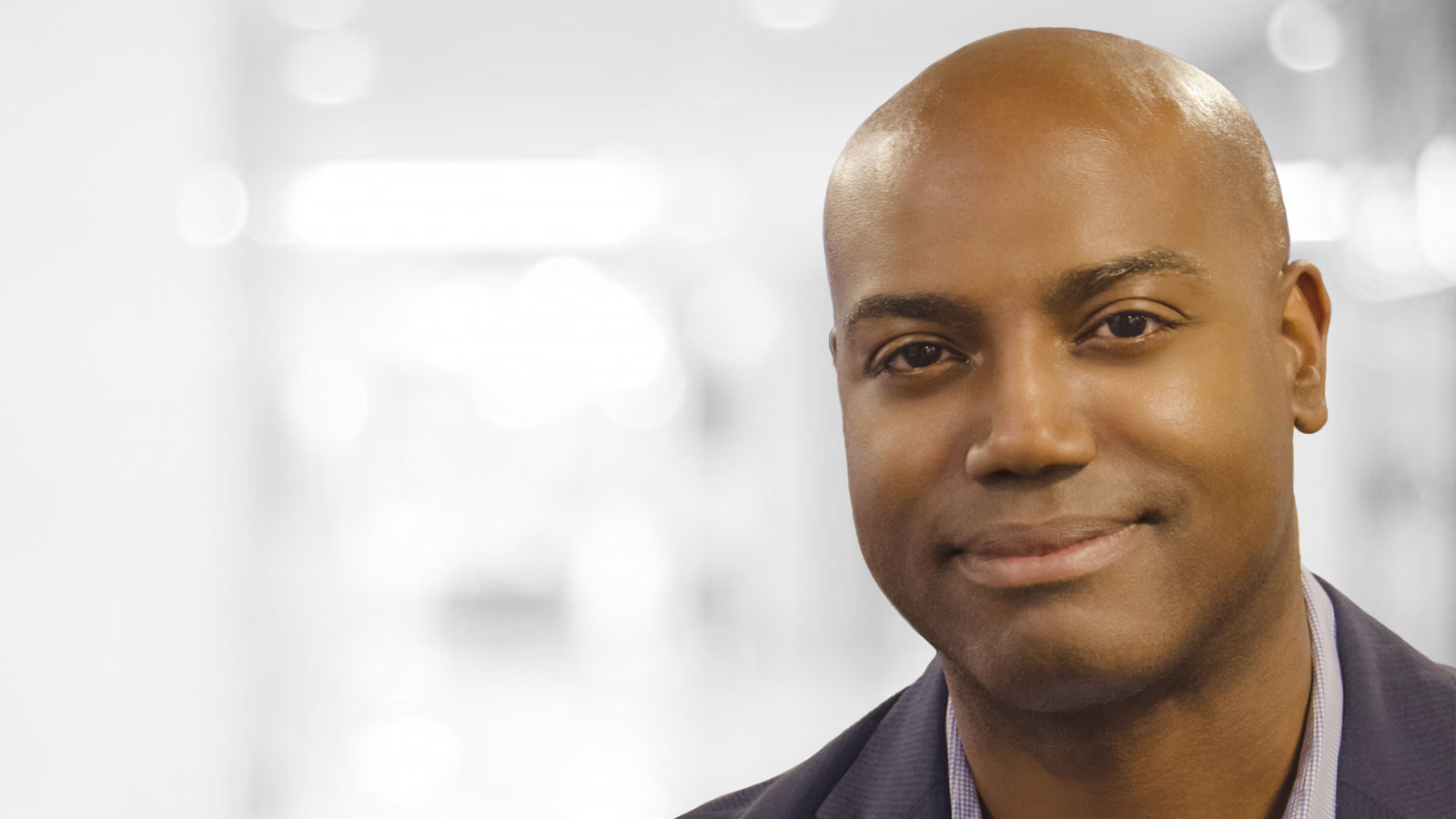 ‘Beyond ceremony and apology’: What role could reparations play in fighting systemic racism?

You Are Here: Home » Blog » Reparations » ‘Beyond ceremony and apology’: What role could reparations play in fighting systemic racism?

With more Black Americans and people of color in positions at the highest echelons of American society and government, some feel the protests and civil unrest of the past year were unnecessary.

But locally, lawmakers have pushed for reforms designed to address systemic, institutionalized racism of the past and present. Those reforms could include reparations.

The move for change has faced some pushback from U.S. Sen. Tim Scott of South Carolina – the GOP’s only Black senator. While he recently declared that America is not a racist country, he’s clearly not on the same page, or even reading from the same book, as others who want change, such as Babylon, New York’s Commissioner of Human Services and Democratic Committee Chairwoman Madeline Quintyne-McConney.

“We’ve moved the needle a bit,” Quintyne-McConney said. “We have much more of the needle to be moved.”

Her parents tried – and were turned away – in their quest to purchase a home in the Levittown residential development back in the 1960s; they were rejected simply because they were Black. Her parents were victims of racially discriminatory housing and lending policies instituted by the federal government.

“They were told that they don’t take N’s in the neighborhood, the N-word,” Quintyne-McConney said.

At the time, Levittown homes were being offered to white military veterans for less than $100,000, with no down payment.

In many cases, those homes are now worth more than a half-million dollars.

“A lot of folks, in back in the day, who have lost out in regards to wealth, land, housing, you name it — I feel that they should get some type of reparation,” Quintyne-McConney said.

Over in New York City, Mayor Bill de Blasio said there could be possible changes to the city’s Charter to address racism.

The newly created Racial Justice Commission met twice in April and was scheduled to hold its third meeting Monday. It has not yet opened up its deliberations to include input from the public.

If New York is unsure of the path forward, it can look west to Evanston, Illinois – a suburb just north of Chicago, where Alderman Robin Rue-Simmons is the architect of a program for reparations.

“We’ve never had a model for actually addressing structural racism, institutional racism, identifying it, acknowledging it, formally apologizing for it, weeding it out, eradicating it, making the policy changes – changing the laws,” Rue-Simmons said. “It was pretty apparent to me that we needed to do something intentional, and targeted, something radically different than everything that we’ve done in the past.”

The Evanston program sets aside at least $10 million from a cannabis sales tax toward reparations for the suburb’s Black residents.

“We have taken the important step beyond ceremony and apology – which we had done oh so well, like many other cities,” Rue Simmons said. “The initial program that we have is 400,000 [dollars] set aside for a $25,0000 direct benefit. So that $25,0000 can be applied toward closing on a home. It can be applied toward any residential improvements.”

Addressing the longstanding harm of housing discrimination is just one aspect of Evanston’s program, which is the most progressive attempt to date to address what various commissions have been trying unsuccessfully to accomplish for more than 70 years.

That includes the Kerner Commission — convened in 1968 by President Lyndon B. Johnson.

“We need to know the answer, I think, to three basic questions about these riots,” President Johnson said at the time. “What happened? Why did it happen? And what can be done to prevent it from happening again and again?”

It would appear the local, state, and federal government, are still struggling to come to grips with real answers to those questions.

New York State Assemblyman Charles Barron, who represents Brooklyn, said while he is certainly optimistic about the potential of New York City’s new Racial Justice Commission, he worries about its ability to produce real change.

“Individuals will say, ‘well, Mr. Barron, I didn’t enslave you. I am a European immigrant. We came here at the turn of the century. We weren’t even around.’ I don’t care if you came here last night,” Barron said. “If the American government that you joined did this to us – then you owe us. How about this – 1988. I didn’t intern any Japanese. They got paid reparations in 1988 to the tune of $1.6 billion for their internment in 1942. How could you not pay us reparations for 400 years of enslavement and institutional racism, when we built the foundation of this capitalist system? You can pay them, but not us?”

Back on Long Island, Madeline Quintyne-McConney has carved out a successful life – in spite of the obstacles placed in her family’s path.

But she worries about the country’s willingness to come to grips with its history – in order to ensure a level playing field and prosperous future for everyone, regardless of race.

“If we don’t come together as a people — and I’m talking about everybody — then it’s not going to get done,” Quintyne-McConney said. “This is what you have to do. You have to call it out.”