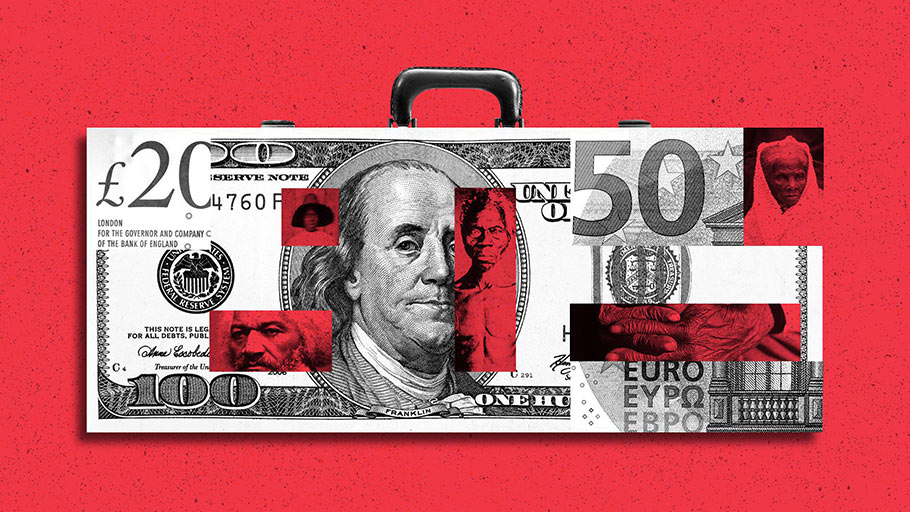 Note: Dr. Ron Daniels, President of the Institute of the Black World 21st Century and Convener of the National African Reparations Commission (NAARC) is quoted in this article.

The debate over reparations for slavery has moved from the political realm to the corporate one. At least two big British companies — insurer Lloyd’s of London and brewer Greene King — promised to make certain amends for their role in slavery. But activists want them and other companies to do more.

Why it matters: We usually hear about reparations as a political issue — a “societal obligation” of the federal government, as The New York Times’ Nikole Hannah-Jones wrote this week. But corporations, too, are being called out for how their involvement in slavery — and their modern-day policies and practices — perpetuate racism.

Driving the news: Protests over systemic racism have pushed more of the world’s oldest institutions to reckon with how they profited from slavery.

Greene King, the biggest pub and brewery company in the U.K., was founded in 1799 by a man who owned slaves and argued against abolition. The company now plans to make a “substantial investment” to support the Black community and to “support our race diversity in the business,” its CEO said last week. Greene King offered no other details.

What they’re saying: “I don’t want corporations or anyone to get the idea that, ‘Okay I donated some money, I did it, I made up for slavery.’ That’s not how that works,” says Karran Royal, who was part of a group of descendants of slaves sold by leaders of Georgetown University that helped pressure the school to make amends for its historic ties to slavery.

Where it stands: Protesters are now calling on specific corporations to take concrete steps to atone for their pasts — steps that go beyond mere feel-good public relations efforts.

The backstory: As the BBC and others have reported, predecessor banks to Citigroup, Wells Fargo and JPMorgan Chase had ties to slavery.

Between the lines: Other industries are getting pressured to pay up for racist practices.

The bottom line: Reparations have been debated in Congress for years, ever since the late Rep. John Conyers of Michigan began introducing a bill to study them, annually, starting in 1989. Now it’s a campaign issue and was a prominent topic during the Democratic presidential debates.

This article was originally published by Axios.