Democratic candidates are backing reparations for African Americans. That could be politically risky.

You Are Here: Home » Reparations » Democratic candidates are backing reparations for African Americans. That could be politically risky. 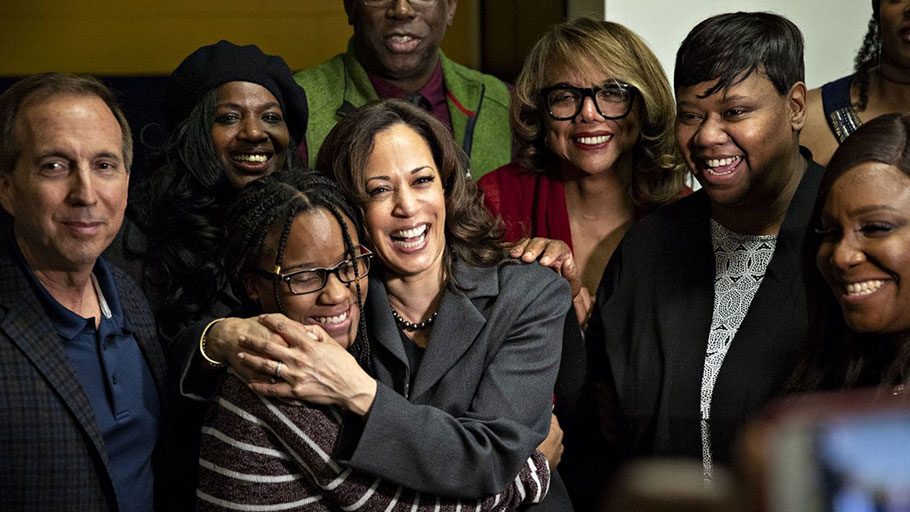 Over the past few days, several Democratic contenders for the 2020 presidential nomination have come out in favor of reparations for people descended from slaves. It is an idea that is popular among African Americans, but one that poses political risks.

On Monday, former housing and urban development secretary Julián Castro spoke out in favor of reparations on MSNBC’s “Hardball.”

Harris told the hosts of “The Breakfast Club” radio show last week that reparations could level the playing field for many African Americans coming from under-resourced communities. “We have to be honest that people in this country do not start from the same place or have access to the same opportunities,” she said.” I’m serious about taking an approach that would change policies and structures and make real investments in black communities.”

Other candidates, such as Sen. Bernie Sanders (I-Vt.), have been more circumspect. Sanders opposed the idea of reparations when he ran for president in 2016, calling it “divisive.” When asked Monday at a CNN town hall whether he would join Warren and Castro in calling for reparations, Sanders responded:

“What do they mean? I’m not sure anyone is very clear. What I’ve just said is I think we must do everything we can to address the massive level of disparity that exists in this country.”

Sanders is right: Even among the candidates who support reparations, it is unclear what exactly they are advocating for. As The Washington Post’s James Hohmann explained this week:

In the modern political sense, the term “reparations” is a little like “socialism.” It means very different things to different people, and the devil is in the details. Many think of direct cash payments to African Americans when they hear the word. Others think more broadly of investments that are specifically made by the government to lift communities of color. What one person calls reparations someone else might just describe as strengthening the social safety net. The fact that candidates are willing to use the term at all after generations of Democratic standard-bearers have seemed allergic to it reflects a sea change.

There is also a concern that support for reparations could hurt candidates with white, working-class voters.

While more than half of all African Americans support reparations, the issue is much less popular among the population overall. More than three-quarters of Americans — 77 percent — oppose reparations, according to a recent CNN-Kaiser Family Foundation survey. The number jumps to nearly 90 percent when controlled for white survey respondents.

At the same time, Democratic voters have repeatedly said their priority in 2020 is electability. It is not clear that support for reparations would automatically dissuade some voters from backing a Democratic candidate. But backing a largely unpopular idea is a risky move in an election with such high stakes. Figuring out a way to make those different groups happy will be a big challenge for all the candidates.

What Americans Think About Reparations And Other Race-Related Questions

What Americans Think About Reparations And Other Race-Related Questions
We Need Your Support — Donate, Share, Sign-Up Ways to Support