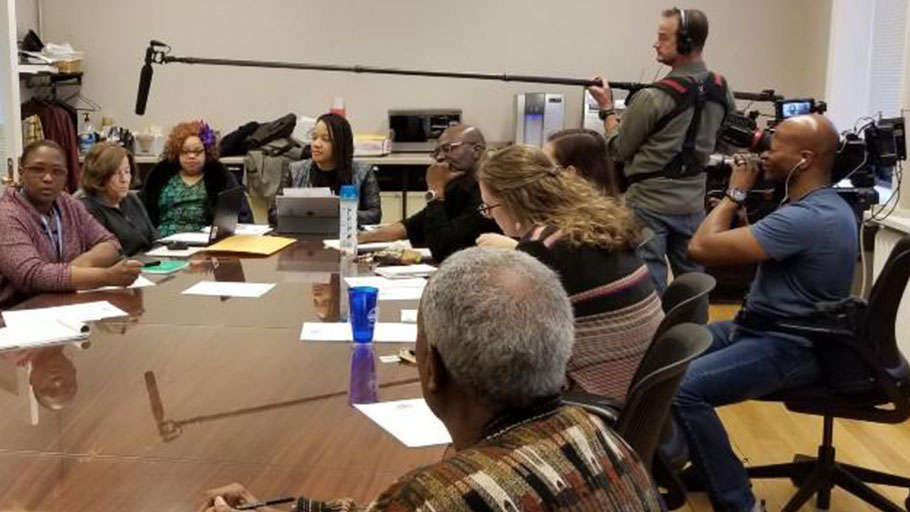 With a documentary video crew from New York recording the session, Evanston’s City Council Reparations Subcommittee met on January 10, 2020 to consider adding new members and the types of programs it will seek to develop.

Aldermen Robin Rue Simmons, 5th Ward, and Ann Rainey, 8th Ward, are the only committee members at the moment, but Alderman Peter Braithwaite, 2nd Ward is expected to be named to the subcommittee at Monday’s City Council meeting.

In addition, Rainey suggested adding someone with a professional background in development to work with her on encouraging financial and educational institutions to participate in funding the reparations program — which so far is only scheduled to receive revenue from the city’s 3 percent tax on recreational cannabis sales. 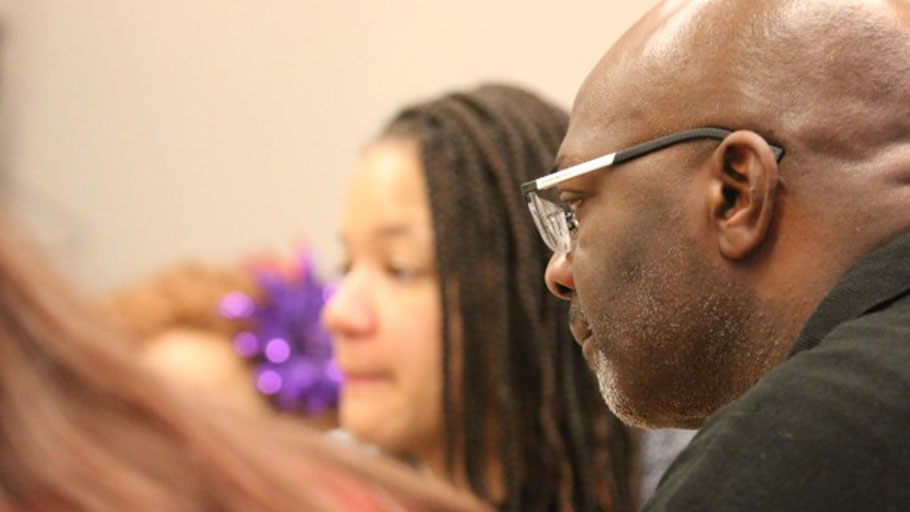 “And there should be someone from the local banks,” Braithwaite said. “if we’re going to talk about housing, and want to make the dollars stretch, it makes sense to have someone from Wintrust or Byline,” he added.

Rue Simmons, the chair of the subcommittee, said she wanted to focus the committee not on reparations for slavery, but on the more recent effects in Evanston of redlining and Jim Crow laws and how that impacted the community.

She added that she “disagreed completely” with people who seek to exclude immigrants from the Caribbean from Evanston’s reparations program.

Braithwaite said he is concerned about declines in the number of black residents in the city. “Sometimes people choose to leave because they want a larger space with lower taxes,” he said, “But what are we doing to attract more people who want to come here and want to stay?”

“We have a limited amount of funds and so much to do,” Rue Simmons said, but housing needs to be a priority.

Braithwaite also suggested focusing on local business — “particularly in areas where we have large communities of black folk.”

In response to some spectators who suggested a focus on education, Rue Simmons noted that the city government doesn’t control the education system here.

She expressed the hope that the two local school boards would take the reparations discussion as an incentive to do something similar in the schools, “but this is not the space to try to govern what’s happening at the schools.”

The subcommittee plans to meet at noon every other Friday. Some residents in the audience said they’d like to see evening meetings of the group, but Rue Simmons said she and the other aldermen have too many other evening meetings to attend already.

The full City Council is expected to also discuss expanding the number of committee members next Monday.

It’s expected any new members, beyond Braithwaite, won’t be able to join the panel until its Feb. 7 meeting.

This article was originally published by Evanston Now.