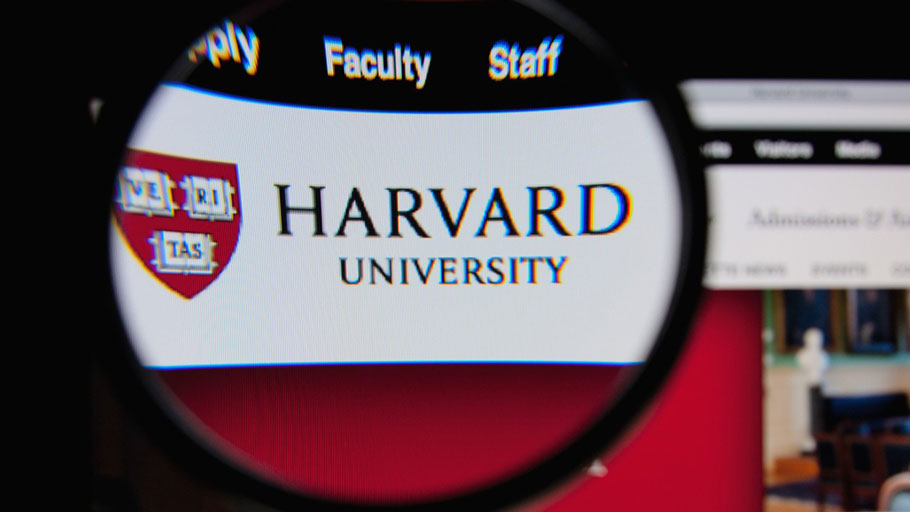 Says reparation is compensation, not a gift.

By Jeremiah Poff, The College Fix  —

The prime minister of Antigua and Barbuda recently sent a letter to the president of Harvard University demanding that the Ivy League school pay his country slavery reparations.

The Harvard Crimson reported that Gaston Browne, prime minister of Antigua and Barbuda, in an Oct. 30 letter to Harvard President Lawrence Bacow demanded reparations for the university’s role in using slave labor from the Caribbean islands in the 1800s, saying “Reparation is not aid; it is not a gift; it is compensation to correct the injustices of the past and restore equity.”

The letter demands the reparations due to the role Antigua and Barbudan slaves played in the creation of the Harvard Law School, because Antiguan plantation owner Isaac Royall donated money to create the first endowed law professor in 1815, The Crimson reported.

In response, Bacow wrote a letter that noted that the university had taken steps to address the sullied history of the law school’s founding, including erecting a memorial to those slaves, and removing the seal that contained the Royall family coat of arms.

“We recognize that there is more work to be done,” Bacow was quoted as writing in The Crimson. “Indeed, Harvard is determined to take additional steps to explore this institution’s historical relationship with slavery and the challenging moral questions that arise when confronting past injustices and their legacies.”

From The Crimson article:

The letter also notes that Sir Ronald M. Sanders, Antigua and Barbuda’s Ambassador to the United States, has previously written two letters to Harvard — one addressed to Bacow in November 2018 and the other to former University President Drew G. Faust in October 2016. Those letters also outlined demands for reparations to be contributed to education in Antigua and Barbuda.

“Ambassador Sanders pointed out that, consequently, the reputation that Harvard enjoys internationally is intertwined with the dark legacy of Royall’s Antigua slaves who died in oppression, uncompensated for their lives in slavery and their death in cruelty,” Browne wrote in his letter. “In this context, he sought a genuine effort by Harvard to make amends to the people of Antigua for the gains Harvard enjoyed at the expense of their kinfolk.

The College Fix sought requests for comment from both Harvard and the Antiguan and Barbudan embassy, but has yet to receive a response.

This article was originally published by The College Fix.