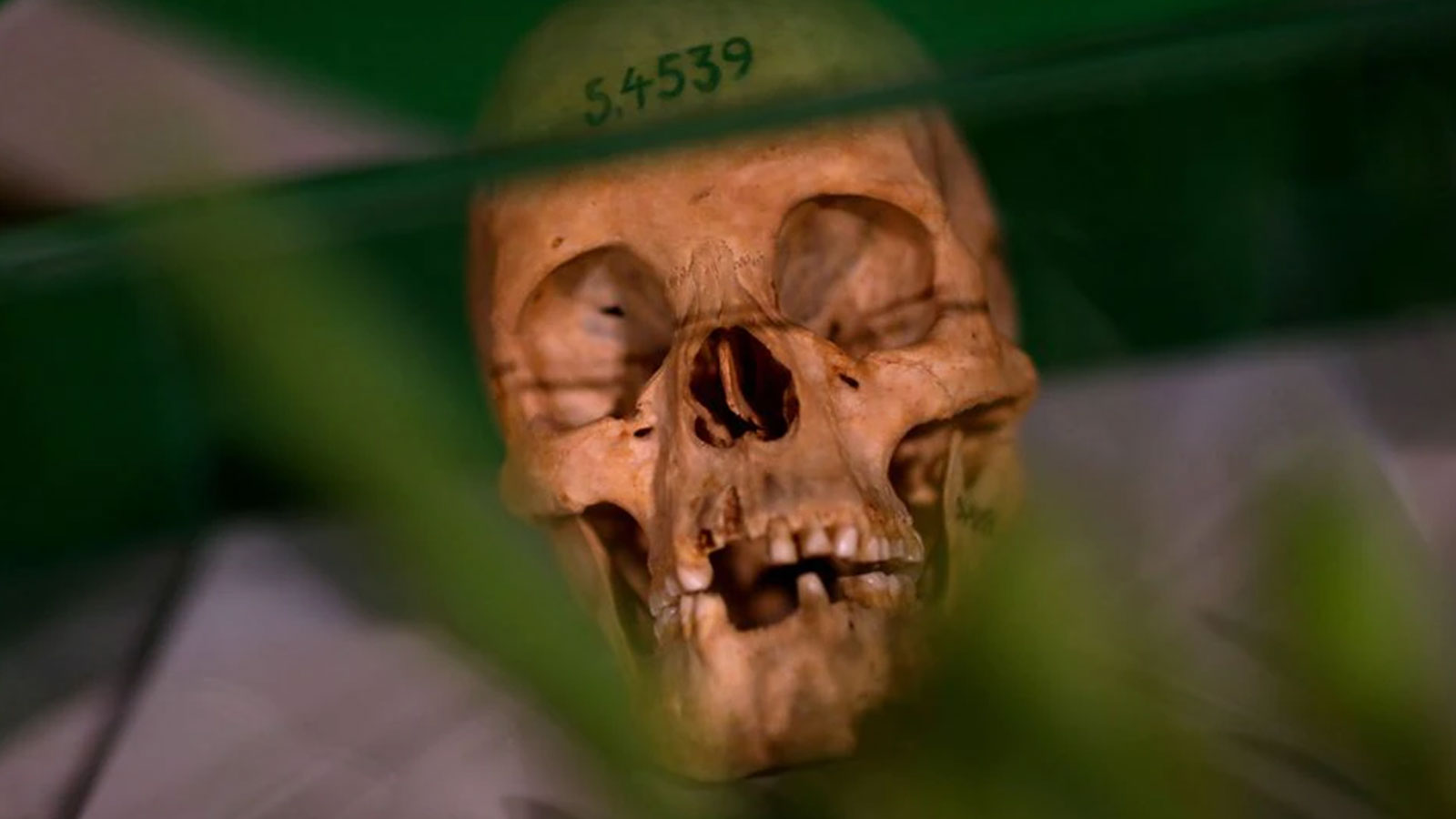 Germany’s offer to fund projects in Namibia worth more than a billion euros ($1.22 billion) over 30 years to atone for its role in genocide and property seizures in its-then colony more than a century ago is not enough, Namibian Vice President Nangolo Mbumba said on Friday.

“No amount of money in any currency can truly compensate the life of a human being,” Mbumba told journalists as Windhoek officially briefed the nation on the outcome of six years of negotiations with Germany which concluded last month.

“We need to recognise that the amount of 1.1 billion euros agreed upon between the two governments is not enough and does not adequately address the initial quantum of reparations initially submitted to the German Government.”

Germany apologised on May 28 for its role in the slaughter of Herero and Nama tribespeople in Namibia more than a century ago and officially described the massacre as genocide for the first time, as it agreed to fund projects.

Thousands of Herero and Nama people were killed by German colonial forces between 1904 and 1908 after the tribes rebelled against German rule of the colony, then named German South-West Africa.

Survivors were driven into the desert, where many ended up in concentration camps to be used as slave labour, many dying of cold, malnutrition and exhaustion.

Herero paramount chief Vekuii Rukoro last week dismissed the deal agreed by the two governments as “an insult” because it did not include payment of reparations.

“These are historic choices we have to make, very difficult as they are. If there were other opportunities to squeeze money out of the Germans, we could have done it,” Mbumba said at the briefing.

“I don’t think that any Namibian would think that the money is enough to compensate for all that happened – to be killed, to be chased out of your country; no amount of money can do that,” he said.

Featured Image: Human skulls from the Herero and ethnic Nama people are displayed during a ceremony in Berlin, Germany, August 29, 2018, to hand back human remains from Germany to Namibia following the 1904-1908 genocide against the Herero and Nama. Credit: Christian Mang, Reuters