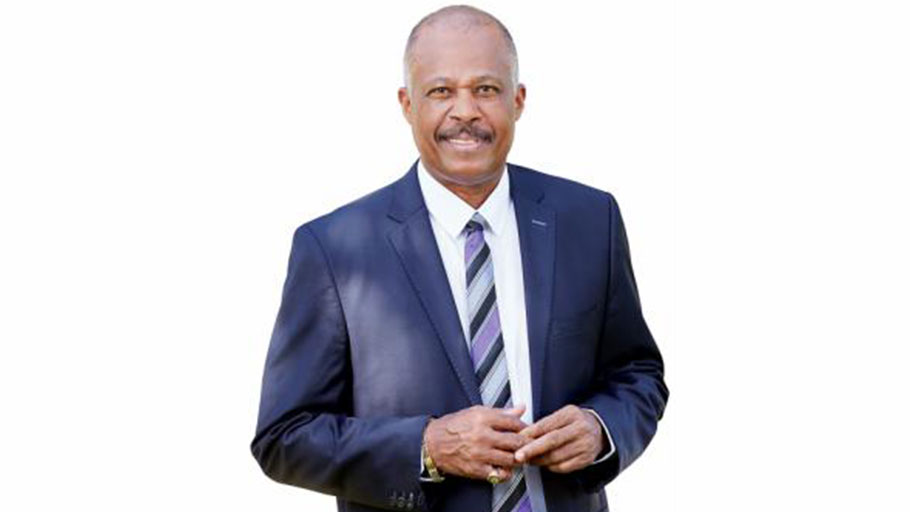 Glasgow University To Pay Reparations For £200m Extracted From Region

You Are Here: Home » Blog » Reparations » Glasgow University To Pay Reparations For £200m Extracted From Region

Vice Chancellor of The University of the West Indies (UWI) Sir Hilary Beckles has reported that The University of Glasgow in the United Kingdom (UK) is planning to pay reparations for £200 million (approximately J$34 billion) taken from the Caribbean.

Beckles made the announcement during an interview on the Jamaica News Network (JNN) programme Insight, where he said that the Vice Chancellor of the UK-based university Professor Sir Anton Muscatelli opened up their records, which showed a ‘massive influx’ of grants and endowments from Jamaica.

He said that the University of Glasgow and The UWI are currently drafting a memorandum of understanding, and the term ‘reparatory justice’ is expected to be included.

Beckles said the £200 million would be a combination of cash and kind. “We are not on the street corners asking for handouts. We are looking for partnerships and development.”

One of the projects in which the University of Glasgow has reportedly shown interest involves research in chronic diseases in the Caribbean, including hypertension, diabetes, and childhood obesity.

“They are looking at the possibility of partnering with us and having a massive institute for chronic disease research that is going to prevent the proliferation of these diseases in the future,” said Beckles.

A report dubbed Slavery, Abolition and the University of Glasgow, published recently by the university, reveals that it benefited directly from the slave trade in Africa and the Caribbean in the 18th and 19th centuries to the tune of almost £200 million in today’s money.

The university has announced that it has launched a wide-ranging and ambitious “reparative justice programme” that is based on the findings of more than two years of research.

In addition, the University of Glasgow had also announced that it intends to implement programmes and projects that will provide scholarships and exchange programmes for Jamaican and other Caribbean students through its links with The UWI.

The full interview with Beckles will be aired on JNN on Wednesday at 10 a.m.