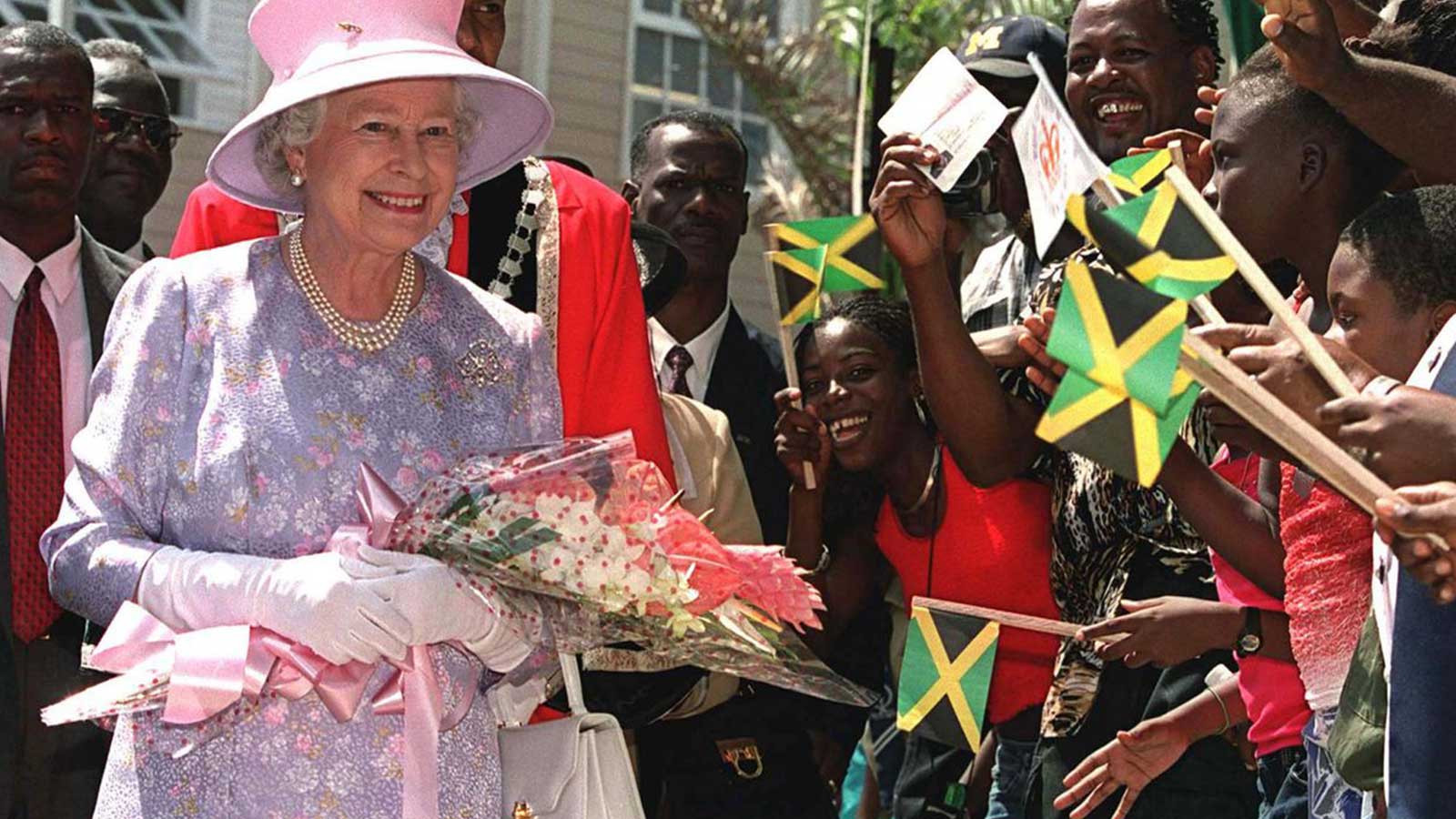 Jamaica seeks billions of pounds from U.K. over slavery reparations

You Are Here: Home » Blog » Reparations » Jamaica seeks billions of pounds from U.K. over slavery reparations

“Our African ancestors were forcibly removed from their home and suffered unparalleled atrocities in Africa to carry out forced labor to the benefit of the British Empire,” Culture Minister Olivia

Jamaica is seeking billions of pounds in reparations from Britain as compensation for the Atlantic slave trade during its time as a British colony.

“We are hoping for reparatory justice in all forms that one would expect if they are to really ensure that we get justice from injustices to repair the damages that our ancestors experienced,” Jamaica’s Sports, Youth and Culture Minister Olivia Grange told Reuters.

“Our African ancestors were forcibly removed from their home and suffered unparalleled atrocities in Africa to carry out forced labor to the benefit of the British Empire,” she added. “Redress is well overdue.”

The reparations petition is based on a private motion brought forward by Labor Party MP Mike Henry, who says the British government owes 7.6 billion pounds to Jamaica for paying roughly the equivalent of the same sum to slaveholders at the time.

As a former colony, Jamaica was the center of the slave trade where Africans were transported—first by the Spanish and then the British—to work on plantations of sugar cane, bananas and other crops. According to the National Library of Jamaica, an estimated 600,000 slaves were shipped to West Indian country.

Following emancipation, the British government took out a 20 million–pound loan to compensate slave owners who would no longer have slaves to provide free labor and only finished paying off interest payments, through taxpayer dollars, six years ago. It was one of the largest loans in U.K. history.

“I am asking for the same amount of money to be paid to the slaves that was paid to the slave owners,” Henry said. “I am doing this because I have fought against this all my life, against chattel slavery which has dehumanized human life.”

In a statement sent to Newsweek, a spokesperson for the British Foreign, Commonwealth and Development Office (FCDO) said the U.K. would work on a permanent memorial for abolition but did not say whether or not reparations would be paid.

“Slavery has no place today, and we will make sure that future generations do not forget what happened. That’s why we commemorate the annual International Day for the Remembrance of the Slave Trade and its Abolition on 23 August and are working with international partners to construct a permanent memorial at the U.N. Headquarters,” an FCDO spokesperson wrote.

Pending advice from the attorney general and various legal teams, the petition will be sent to Queen Elizabeth, who still serves as the nation’s head of state even though Jamaica obtained independence in 1962.

The move has support from both sides of the aisle. Opposition leader Mark Golding told The Independent last week that the People’s National Party has long called for reparations.

“PNP has been part of the thrust to seek reparations for the ongoing effects of slavery; a commission on reparations was established some years ago and that has continued across administrations in Jamaica so I would say there’s bipartisan support for the effort to try and get an acknowledgement of the righteousness of the cause,” Golding said.

Source: Newsweek
Featured Image: Jamaica is preparing to send a petition to Britain’s Queen Elizabeth to seek billions of pounds in slavery reparations. Above, the Queen is seen visiting Sam Sharpe Square February 20, 2002 while during a trip to Montego Bay, Jamaica (Photo: Julian Parke, UK Press)