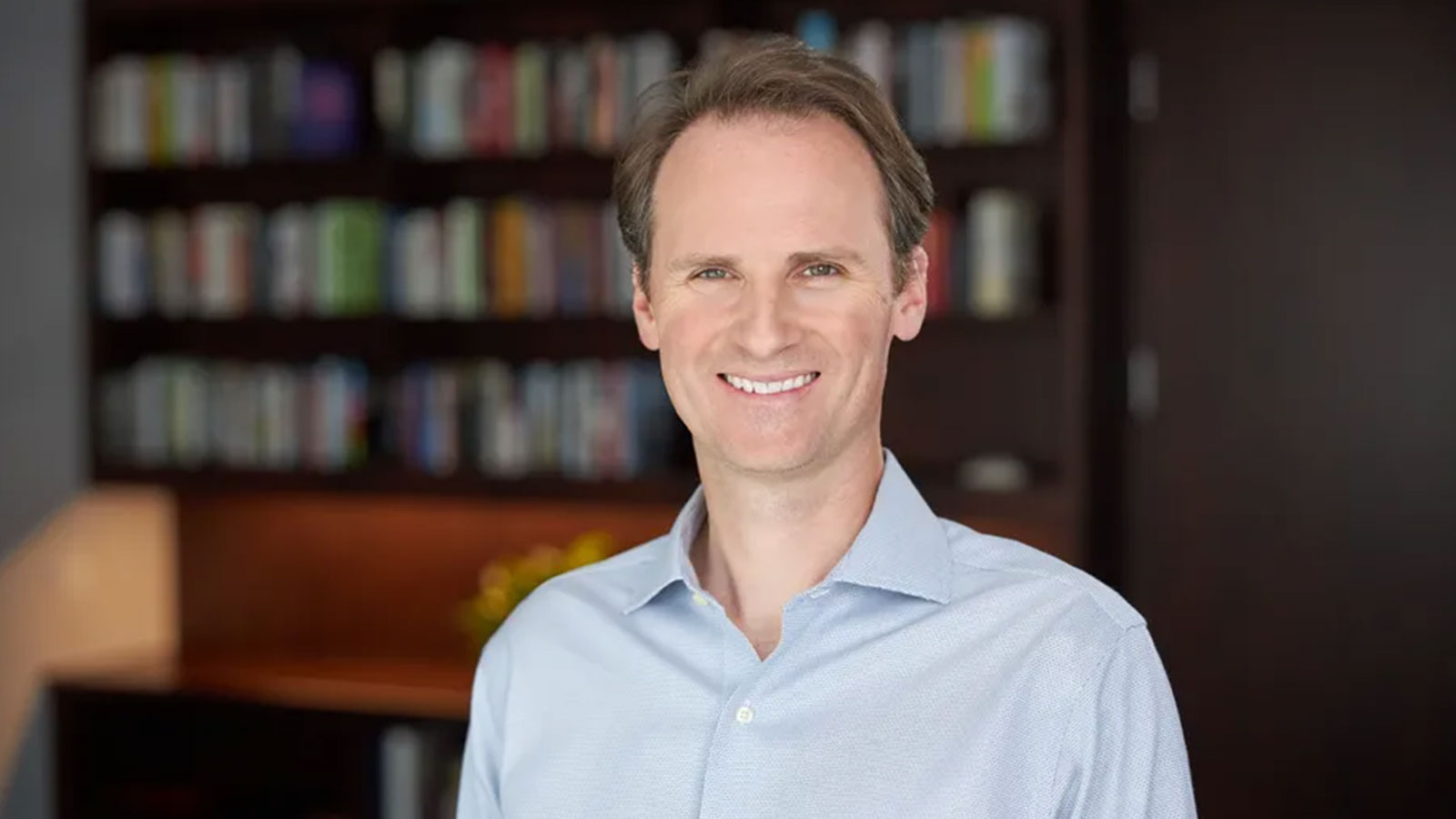 The president of Chicago-based MacArthur Foundation, citing a “fierce urgency” to correct racial injustice, Wednesday emphasized the organization’s support of reparations for African Americans and called on others to join the cause.

John Palfrey, in a streamed address to members of the City Club of Chicago, said the pandemic’s job losses and police abuse of Blacks have led the foundation to examine past patterns of giving and to direct more funds to groups that promote equity. That includes organizations that advocate for reparations, or some form of aid to Blacks to answer for the history of slavery.

“Reparations is one way to create the conditions for justice to thrive in the United States,” Palfrey said. “The legacy of slavery and anti-Black oppression has made reparations necessary.” He said corporations and groups with power, such as his own $8.2 billion foundation, must do more to promote justice.

Palfrey said Black-led and Black-focused organizations “have played a role in every major social movement in the U.S., but they face abysmally low funding relative to white-led organizations. A resource shift is beginning, but we must accelerate it and sustain it over the long term.”

MacArthur’s grants go worldwide, but with a strong Chicago flavor. Palfrey cited $2 million it has provided since 2020 to the Chicago Racial Justice Pooled Fund, which backs a variety of community campaigns, including efforts to combat COVID-19.

The foundation on Tuesday announced $80 million in grants globally supporting racial and ethnic justice. One of the largest awards, $5 million, will go to the Barack Obama Foundation for programs in leadership training, racial healing and civic engagement once the Obama Presidential Center opens on the South Side.

Another group MacArthur supported is the National Coalition of Blacks for Reparations in America.

A spokeswoman said 19% of money under the foundation’s Equitable Recovery program has supported Chicago-based work. Including 2020 awards, the program has allocated $120 million, she said.

Palfrey said the foundation is exceeding its goal of providing more than half the program’s funds to organizations led by or serving minorities.

He said that to meet the immediate challenges of the pandemic last year, and with its own endowment declining during a short-term market selloff, MacArthur borrowed money so it could award $120 million above what its holdings would have permitted.

Palfrey said MacArthur supports groups with a range of views about the contentious issue of “defunding” the police. Noting that surveys show most Americans oppose such defunding, Palfrey said he believes people can agree on the need for more money to support mental health and other services to reduce crime.

City Club organizers said 400 people registered to hear Palfrey’s remarks. The group’s meetings are being held virtually because of the pandemic.