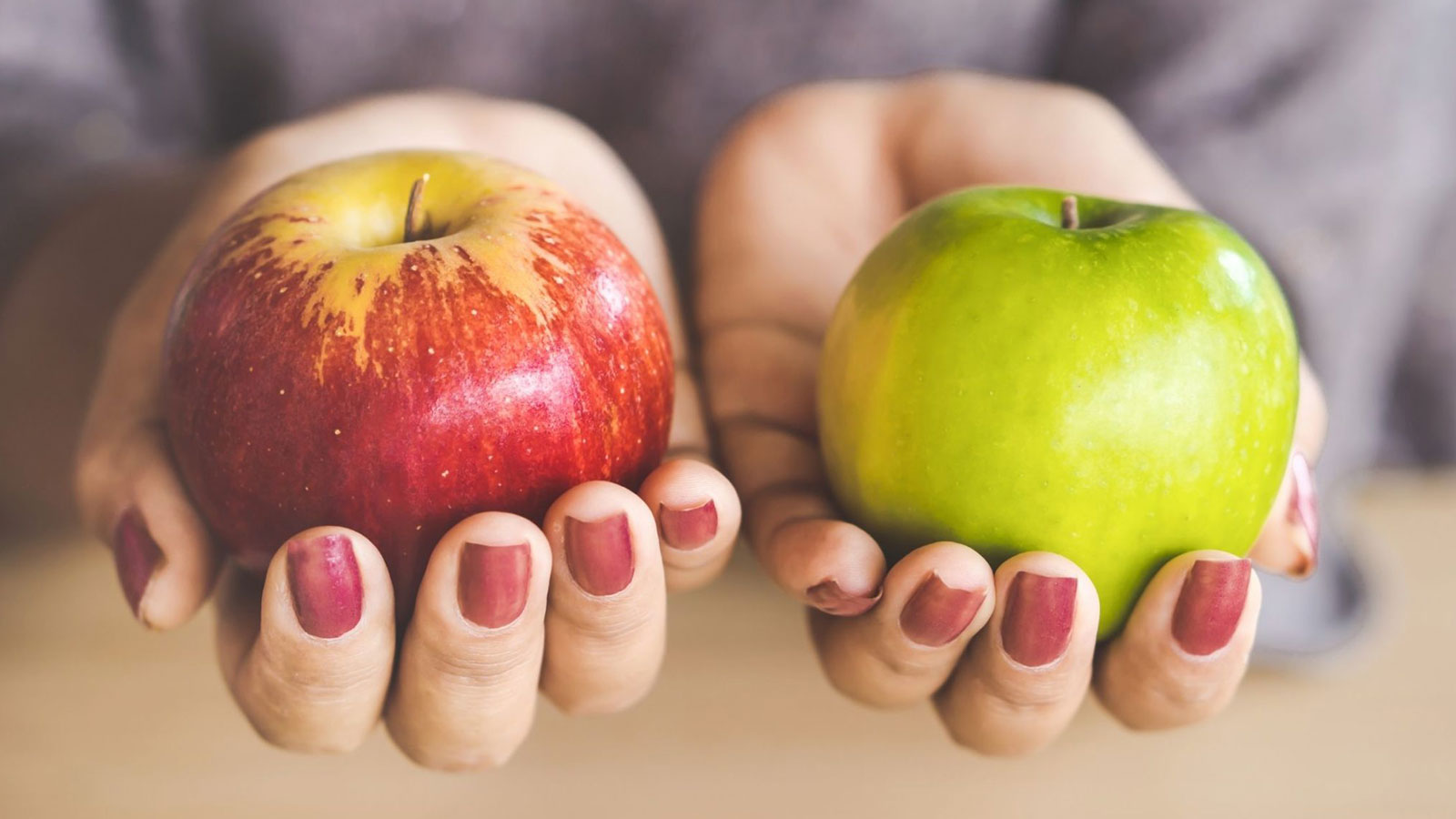 Misunderstandings between Repatriation and Reparations

You Are Here: Home » Blog » Reparations » Misunderstandings between Repatriation and Reparations

Recently, I was back in my homeland Jamaica when the Prince and Duchess of Wales visited for two days– 22nd – 24th March, 2022.

While there I listened to numerous radio talk shows, listened to the news and watched a multitude of videoclips documenting the ‘Royal visit’. Additionally, I spoke with people and overhead several conversations. I was both surprised and disturbed by the misunderstanding and misuse of the terms Reparations and Repatriation.

Then it dawned on me that I was blessed to have been born into what is known today as ‘a woke’ family. Indeed, to start both my grandfathers on my Mother’s side and my Father’s side knew and were friends with the Hon. Marcus Mosiah Garvey.

What a gift, what a blessing! From I was a toddler, my vernacular was well versed in the differences between Repatriation and Reparations.

I grew up proud to be of African heritage, I always knew I was an African by way of Jamaica.

My parents had lived in East Africa before I was born. I was born liberated from the mental shackles of colonialism and very proud of the beauty of African people. I learned the history and geography of the African continent as well as the stupendous legacy of being born in the diaspora from my immediate family.

My inner core was well formed. The tenacity, resilience, and fortitude of my diasporan legacy was fostered in me from the cradle.

My first doll gifted to me from my father was an exquisitely beautiful jet back doll with thick, coarse hair. Her name was “Calypso” and she was the only doll I ever loved.

I decided to put pen to paper and to share part of my story of being the “Burning Spear’s” youngest child. To many Jamaicans of his generation, my late father (Dudley Thompson) was popularly known as the “Burning Spear” and as a staunch fighter for slavery reparations.

Allow me to briefly share my cursory understanding of the differences between Reparations and Repatriation. Moreover, I wish to share why, from my perspective, the reasons why Reparations are not only owed but way overdue. I sincerely hope at the minimum my understanding might spark some curiosity and eagerness among my fellow Jamaicans to research the difference but also the inter-connectedness between Repatriation and Reparations….an interest to know our history as Jamaicans and perhaps even pique a desire to reach out and teach others.

Repatriation is the act or process of returning a person or item to the country of their birth, origin, or citizenship

Reparations are actions of making amends or giving satisfaction for wrongs or injuries. An offering of expiation for wrong doings. Reparations for slavery is the application of the concept of reparations to victims of slavery and/or their descendants.

Reparations in this instance essentially is about crimes unpunished and a debt unpaid.

Indeed, as the Burning Spear elucidated: “The Debt Has Not Been Paid, The Accounts have not Been Settled”

As Reparations relates directly to Jamaica and the British Monarchy, I sincerely believe and advocate that The Royal Couple should go beyond merely acknowledging the role that their royal ancestors played in the enslavement of Africans transported to the Caribbean 400 years ago.

In this essay I am focusing on Jamaica and Reparations I deem are due from the British Monarchy although, to be crystal clear, I sincerely believe reparations are due to all of us in the African Diaspora.

Our national motto in Jamaica is … “out of many people, we are one”

Such a splendid motto is truly the epitome of who we are as a people.

Nonetheless, the vast majority of Jamaicans are people of African descent and people miscegenated with African ethnicity. Africans were kidnapped from the African continent centuries ago and brought to Jamaica by force. In fact, for centuries we were plundered, maimed, raped , tortured and subjected to horrendous atrocities.

In my view, and I believe in the view of a plethora of historians, economists, anthropologists, sociologists and other academics, Pan-Africanists, nationalists and so many others, Reparations is much more than a cheque.

Over the years an erroneous view as been perpetrated. The declaration that Reparations means giving a cheque (or a lump sum of money) to each person of African descent in the diaspora is short-sighted. Cutting cheques or issuing cash payments would ultimately solve very little. Such an approach could not make up for the degradation our ancestors endured nor for the gross social and economic inequalities which systemic racism perpetuates today.

From my simple perspective, I envision Reparations to be at least a four-legged table:

Undoubtedly, the time has come for us to raise our collective voices and demand “Reparations Now.”

Kathleen Thompson is an attorney living in Oakland, California.