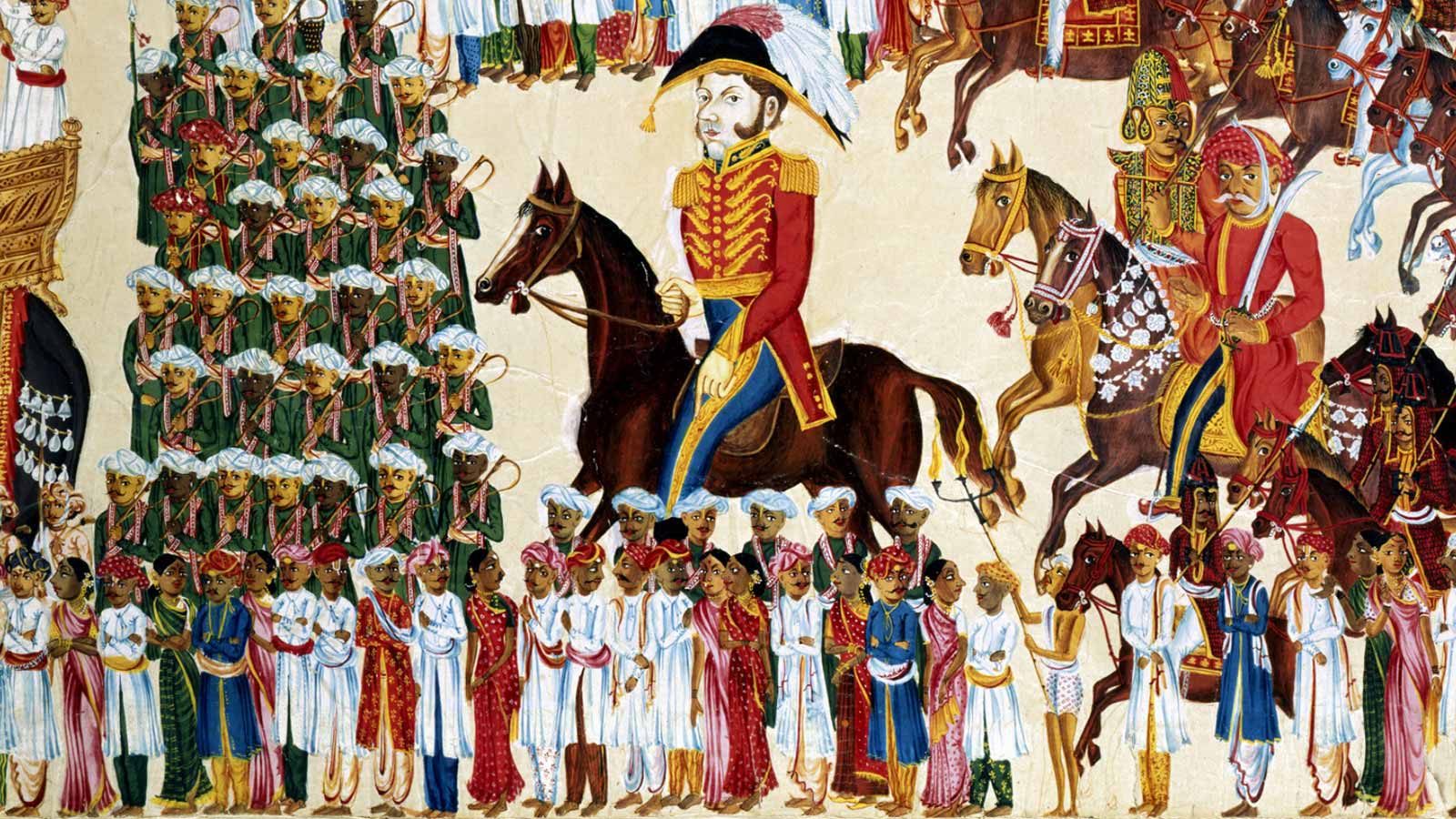 At COP26 the wealthy countries cast themselves as saviours, yet their efforts are hopelessly inadequate and will prolong the injustice.

By George Monbiot, The Guardian —

The story of the past 500 years can be crudely summarised as follows. A handful of European nations, which had mastered both the art of violence and advanced seafaring technology, used these faculties to invade other territories and seize their land, labour and resources.

Competition for control of other people’s lands led to repeated wars between the colonising nations. New doctrines – racial categorisation, ethnic superiority and a moral duty to “rescue” other people from their “barbarism” and “depravity” – were developed to justify the violence. These doctrines led, in turn, to genocide.

The stolen labour, land and goods were used by some European nations to stoke their industrial revolutions. To handle the greatly increased scope and scale of transactions, new financial systems were established that eventually came to dominate their own economies. European elites permitted just enough of the looted wealth to trickle down to their labour forces to seek to stave off revolution – successfully in Britain, unsuccessfully elsewhere.

At length, the impact of repeated wars, coupled with insurrections by colonised peoples, forced the rich nations to leave most of the lands they had seized, formally at least. These territories sought to establish themselves as independent nations. But their independence was never more than partial. Using international debt, structural adjustment, coups, corruption (assisted by offshore tax havens and secrecy regimes), transfer pricing and other clever instruments, the rich nations continued to loot the poor, often through the proxy governments they installed and armed.

Unwittingly at first, then with the full knowledge of the perpetrators, the industrial revolutions released waste products into the Earth’s systems. At first, the most extreme impacts were felt in the rich nations, whose urban air and rivers were poisoned, shortening the lives of the poor. The wealthy removed themselves to places they had not trashed. Later, the rich countries discovered they no longer needed smokestack industries: through finance and subsidiaries, they could harvest the wealth manufactured by dirty business overseas.

Some of the pollutants were both invisible and global. Among them was carbon dioxide, which did not disperse but accumulated in the atmosphere. Partly because most rich nations are temperate, and partly because of extreme poverty in the former colonies caused by centuries of looting, the effects of carbon dioxide and other greenhouse gases are felt most by those who have benefited least from their production. If the talks in Glasgow are not to be experienced as yet another variety of oppression, climate justice should be at their heart.

The wealthy nations, always keen to position themselves as saviours, have promised to help their former colonies adjust to the chaos they have caused. Since 2009, these rich countries have pledged $100bn (£75bn) a year to poorer ones in the form of climate finance. Even if this money had materialised, it would have been a miserly token. By comparison, since 2015, the G20 nations have spent $3.3tn on subsidising their fossil fuel industries. Needless to say, they have failed to keep their wretched promise.

In the latest year for which we have figures, 2019, they provided $80bn. Of this, just $20bn was earmarked for “adaptation”: helping people adjust to the chaos we have imposed on them. And only about 7% of these stingy alms went to the poorest countries that need the money most.

Instead, the richest nations have poured money into keeping out the people fleeing from climate breakdown and other disasters. Between 2013 and 2018, the UK spent almost twice as much on sealing its borders as it did on climate finance. The US spent 11 times, Australia 13 times, and Canada 15 times more. Collectively, the rich nations are surrounding themselves with a climate wall, to exclude the victims of their own waste products.

But the farce of climate finance doesn’t end there. Most of the money the rich nations claim to be providing takes the form of loans. Oxfam estimates that, as most of it will have to be repaid with interest, the true value of the money provided is around one third of the nominal sum. Highly indebted nations are being encouraged to accumulate more debt to finance their adaptation to the disasters we have caused. It is staggeringly, outrageously unfair.

Never mind aid, never mind loans; what the rich nations owe the poor is reparations. Much of the harm inflicted by climate breakdown makes a mockery of the idea of adaptation: how can people adapt to temperatures higher than the human body can withstand; to repeated, devastating cyclones that trash homes as soon as they are rebuilt; to the drowning of entire archipelagos; to the desiccation of vast tracts of land, making farming impossible? But while the concept of irreparable “loss and damage” was recognised in the Paris agreement, the rich nations insisted that this “does not involve or provide a basis for any liability or compensation”.

By framing the pittance they offer as a gift, rather than as compensation, the states that have done most to cause this catastrophe can position themselves, in true colonial style, as the heroes who will swoop down and rescue the world: this was the thrust of Boris Johnson’s opening speech, invoking James Bond, at Glasgow: “We have the ideas. We have the technology. We have the bankers.”

But the victims of the rich world’s exploitation don’t need James Bond, nor other white saviours. They don’t need Johnson’s posturing. They don’t need his skinflint charity, or the deadly embrace of the bankers who fund his party. They need to be heard. And they need justice.