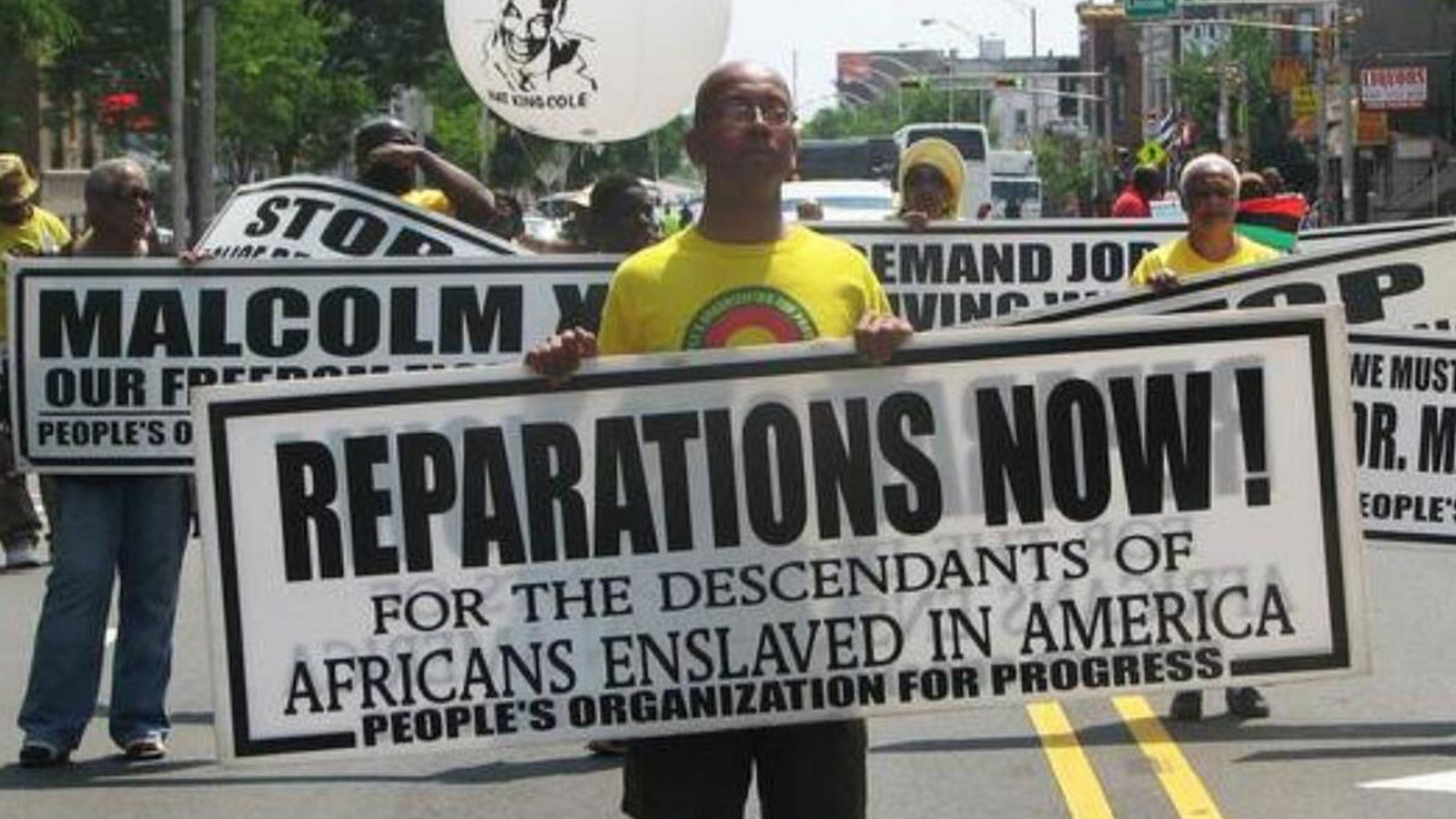 Push for Reparations in Chicago Stalls

Nearly 20 months ago, Chicago officials — spurred in part by the demands for racial justice that swept the nation in the wake of the police murder of George Floyd in Minneapolis — promised to study whether and how the city should pay Reparations to Chicagoans who are the descendants of enslaved African Americans.

The effort never got off the ground: The City Council’s Subcommittee on Reparations has met only once since it was formed in June 2020, and Alderwoman Stephanie Coleman (16th Ward), the chair of the Subcommittee, told WTTW News that her efforts to schedule additional meetings have been unsuccessful. Coleman said she was “frustrated and disappointed.” Coleman said she tried, unsuccessfully, to get additional funding for the committee set aside in Chicago’s 2022 budget to reinvigorate the push. “Do we keep working, do we keep pushing?” Coleman said. “Absolutely.”

In a statement to WTTW News, Mayor Lori Lightfoot’s office said she was “committed to a reparative agenda of policies and investments to undo the decades of harm and inequality for Black and Brown residents of Chicago” but stopped short of endorsing Reparations for the descendants of enslaved people. “Improving the lives of Black and Brown residents is paramount for this administration, and has resulted in major advancements such as the historic billion-dollar investment in affordable housing, among others,” according to the statement.

“The roots of poverty run deep in our city, borne out of decades of disinvestment in our communities and economic policies that created racial and ethnic gaps. The mayor continues to focus on implementing long-term efforts that are evidence-based policies aimed at improving the lives of Black and Brown residents. There is more work to be done and we look forward to continuing our efforts to bring transformational change to Chicago.”

The push to consider reparations in Chicago has been stymied in part by the COVID-19 pandemic and a reluctance from the city’s leaders to focus on how best to tackle slavery’s legacy of systemic racism and disinvestment in Chicago, Coleman said. “We have many challenges in this city,” Coleman said. “I am hopeful for a day when we will be more proactive.”

It has been particularly frustrating to watch suburban Evanston become the first city in the nation to offer Reparations, Coleman said. In January, Evanston picked the first residents to get $25,000 in housing benefits that can be used toward a down payment, home repairs or interest, and late penalties to the first residents to qualify for the program. Evanston plans to spend $10 million in revenue from recreational marijuana sales during the next 10 years as part of the program. “I admire what Evanston has done, but we are Chicago, we’re the greatest city in the world,” Coleman said. “We should be the leaders, we should be the trendsetters.”

The effort has been stymied despite the fact that two Aldermen, Anthony Napolitano (41st Ward) and Nicholas Sposato (38th Ward), who is among the most conservative members of the City Council, cast the only two votes against the formation of the Subcommittee. Alderman Roderick Sawyer (6th Ward), the chair of the City Council’s Committee on Health and Human Relations, told WTTW News in July that he made a mistake when he dropped his effort to create a full commission to study the issue of Reparations after Lightfoot objected.

Lightfoot’s office told WTTW News in June 2020 that the mayor favored a Subcommittee over a commission because it could be created “quickly” while serving the same purpose as a commission. Chicago plans to spend $1.9 billion on a variety of projects and programs designed to help Chicago emerge from the COVID-19 pandemic as part of the Chicago Recovery Plan, funded in part by federal aid. None of that spending was earmarked for Reparations — or even to study the issue. – Content Curated By Heather Cherone