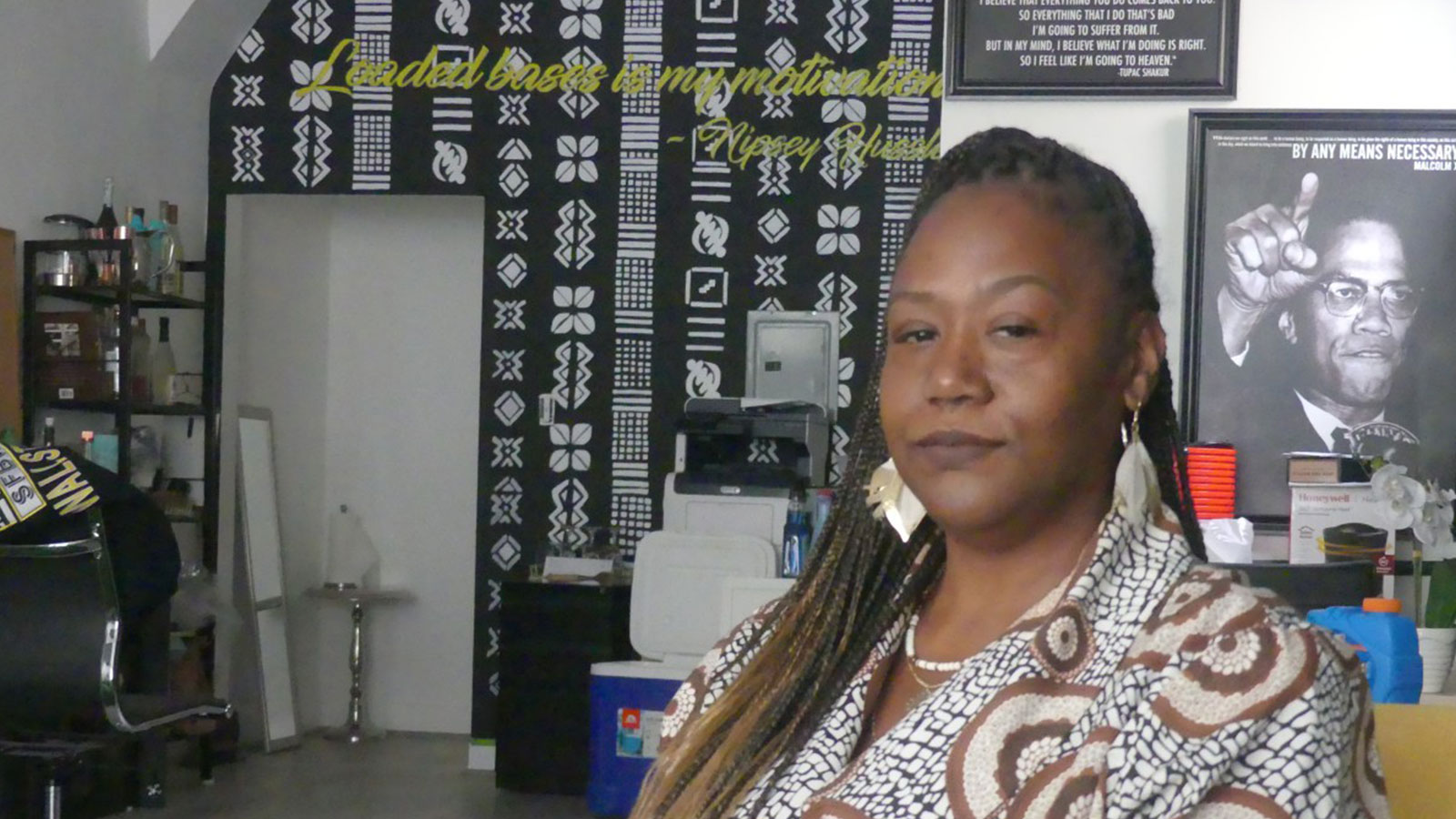 Slavery was a national issue, but its legacy increasingly is being addressed by local officials. The mayors of nearly a dozen cities have pledged reparations programs.

Reparations for slavery come with a potentially huge price tag. Academic estimates for repaying the descendants of enslaved people for their labor, with interest, have run as high as $20 trillion. That’s before calculating any damages from Jim Crow laws or ongoing discriminatory policies in housing and other areas that have contributed to the enormous racial wealth gap.

If a national program of reparations remains a long shot politically, the idea of making amends in some tangible way is fast gaining traction at the local level, at least in liberal cities. On the eve of Juneteenth, mayors of 11 cities, including Austin and Los Angeles, pledged to set up reparations programs to address local wrongs and potentially serve as pilots for potential national action.

That followed the decision in March by Evanston, Ill., to distribute up to $25,000 to eligible Black households for home repair or other property costs. On June 8, the city council in Asheville, N.C., voted to devote $2.1 million from the sale of city-owned property to a community reparations fund.

The idea of reparations for historical wrongs is not new. In 1988, Congress approved $20,000 in cash payments for Japanese Americans who had been sent to internment camps during World War II. Since the 1950s, Germany has paid out more than $90 billion to Jewish survivors of the Holocaust.

Those payments were made to people who had been affected directly themselves, however – not their descendants. No living American has owned slaves, and it’s easy to think of scenarios in which citizens would be taxed for policies that weren’t their fault or those of their ancestors – immigrants who arrived well after slavery ended, for example. Polls have consistently shown that most Americans oppose reparations, although support for the idea is growing.

Even proponents of reparations question whether local governments can atone in piecemeal fashion for the nation’s racist history. Slavery was based on national policies and demands a national response, they say.

“I continue to have deep reservations about municipalities labeling their steps taken to improve racial equity as reparations,” says William Darity Jr., an economist at Duke University and a prominent reparations advocate. “Atrocities and harms delivered in a single municipality did not and do not remain confined to current residents of the municipality. Thus, a national remedy is essential. The federal government is the culpable party.”

To get a sense of why more cities are taking on this issue, Governing spoke with Tinisch Hollins, an organizer in San Francisco who is serving on a reparations commission established by the city in March.

Governing: How did this effort come about?

Tinisch Hollins: I think this conversation around reparations has been going on for a couple of years now, especially as it’s gained more national traction. San Francisco has a rich history of Black contributions that have been ignored. I think that history is going to be really telling, and I hope it gives us an opportunity to do more than just a financial distribution.

I also think that this reparations task force is going to unearth a lot more in terms of things like land ownership. Displacement came and folks were pushed out of the Fillmore District and our population here in San Francisco has gone down. And then, of course, the disparities are still here – all the systemic issues that are hitting our Black community here in San Francisco. We’re still having problems renting units to live in or running our businesses. We’re still experiencing discrimination for loans and funding from banks.

Governing: When we talk about reparations, typically we think about slavery. How do you reconcile that issue when California was not a slave state?

Tinisch Hollins: It’s not just going to be about what work you did, and how can we repay for your labor. Over the years of my career as an organizer and an advocate, I learned that the distribution of resources for our community is through legislation – things like redlining and the Black Codes and Jim Crow. People have the perception that those things stopped. But still today, there are laws on the books that disproportionately are racialized and really contribute to what we have going on with Black Americans. And specifically here in San Francisco, a big part of it is around the wealth gap. It’s going to be an important part of this conversation about reparations.

Governing: Are you hearing from activists and other cities looking to do something similar?

Tinisch Hollins: Definitely. I actually just had a conversation with organizers down in Los Angeles. We’re swapping notes because there was a big win. There was a land transfer of Bruce’s Beach, which is in L.A. And the state Senate supported a bill to do a land transfer back to the descendants of the Bruces. We were on the phone, comparing notes and really thinking about all the ways that reparations can and should be defined in this moment, especially in states like ours that are more far removed from the South.

I think the interest is definitely growing, the conversation is growing into a national conversation. It’s been baking for a while, but I think that people are hopeful because there’s at least been an acknowledgment by this new administration, around anti-Black racism and the things that Black Americans have had to deal with, specifically around police violence and other systemic issues. People now see a possibility that they didn’t see before, too. And all in all, that’s helping move the conversation.

Governing: Mayor London Breed supported the creation of this commission, and it was sponsored by Shamann Walton, the president of the Board of Supervisors, so there’s obviously top-level political support. Still, how hopeful are you that in the end the city will do something ambitious enough to address the scale of the problem?

Tinisch Hollins: It’s going to be a fight. We’re dealing with a lot of issues right now. We’re still dealing with the impact of the pandemic. Who knows, God forbid, what the next major crisis will be that we all have to experience together. So there’s always going to be competition.

In addition, there’s the fact that this is a Black issue and people respond differently to things that are centered on Black lives. That’s just the truth, and we’ll always have to deal with that. This is going to be a long process.

But I also believe that this is more than just a moment, because our collective consciousness has been raised, you know? I don’t think we’re going to be able to easily dismiss or erase or push back some of the things that we are being forced to reckon with in this moment.

I don’t see this issue around reparations, or the issues that Black Americans are facing, suddenly being pushed to the side. I think it’s going to continue to be a contemporary conversation that we’re all having about how we want to deal with it moving forward.

Source: Governing
Featured Image: Tinisch Hollins, an organizer in San Francisco who is serving on a reparations commission established by the city in March. (Alan Greenblatt)