The people have spoken: Reparations rise to no. 1 priority issue in Congressional Black Caucus poll

You Are Here: Home » Blog » Reparations » The people have spoken: Reparations rise to no. 1 priority issue in Congressional Black Caucus poll 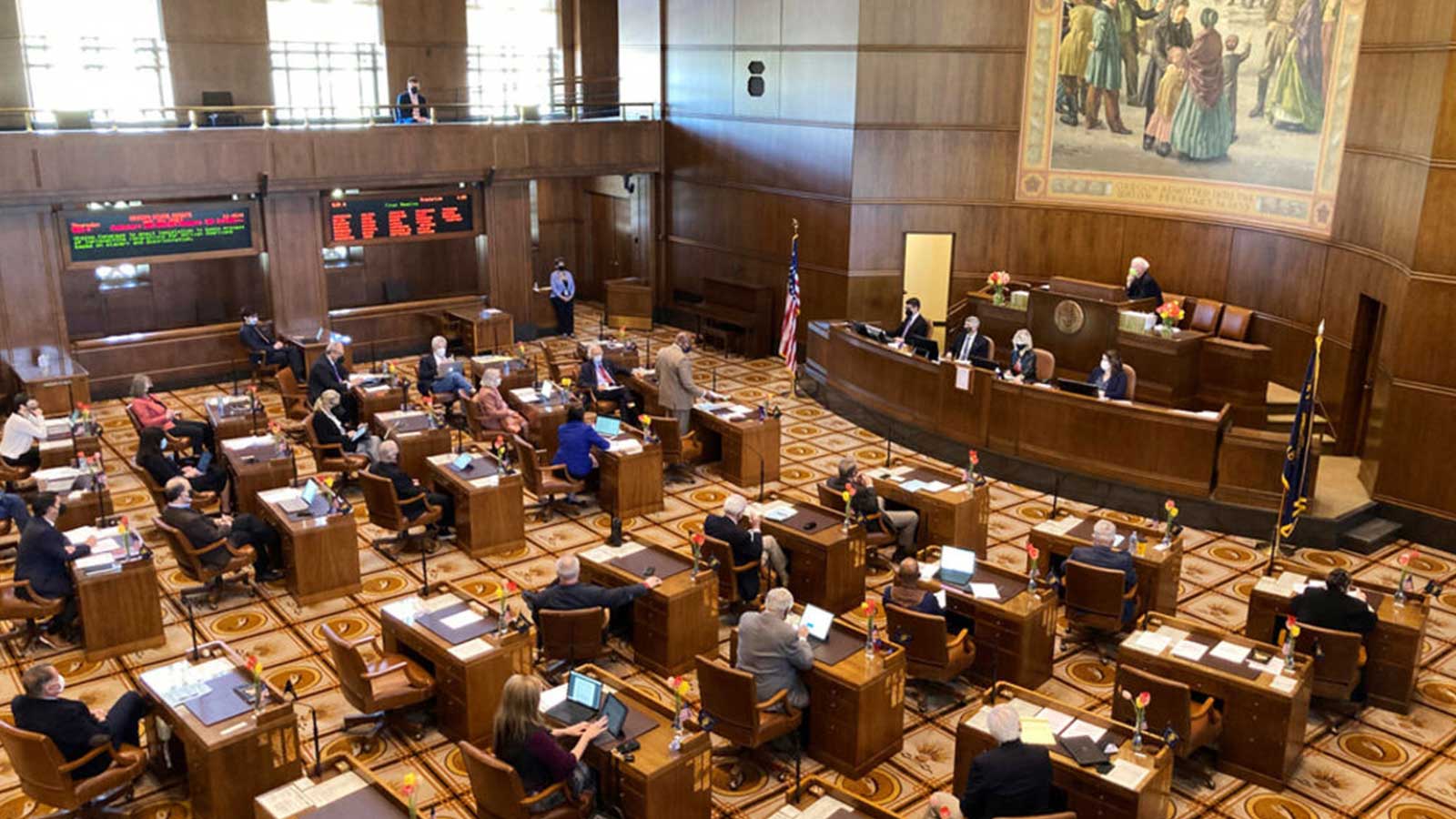 By Ann Brown, The Moguldom Nation —

The CBC ran a poll on Twitter asking, “Which legislative priority of the Congressional Black Caucus (CBC) do you want to hear more about and remain the most important to you?”

Respondents could choose one of the following: Reparations, voting rights, the George Floyd Justice in Policing Act (JIP) Act, or infrastructure.

Which legislative priority of the Congressional Black Caucus (CBC) do you want to hear more about and remain the most important to you?

There have been various recent polls on reparations. The results remain divided along political party and racial lines. Democrats have consistently been for reparations, as have Black Americans. Those against have typically been Republican and/or white.

An April 2021 poll revealed that nearly two-thirds of Americans and 90 percent of Republicans oppose the idea of giving reparations.

In June 2020, a Reuters/Ipsos poll showed clear divisions along partisan and racial lines on reparations, with only one in 10 white respondents supporting the idea. Half of the Black respondents endorsed it. Republicans were heavily opposed, at nearly 80 percent. One in three Democrats supported it, Reuters reported.

Some cities and states have already moved forward with studying reparations or passing reparations legislation. Proponents of reparations argue that after slavery was abolished, Black Americans continued to face systemic discrimination and unequal treatment, and the legacy of racism still affects Black people today, CNBC reported.

“As a result of the historic and continued discrimination, African Americans continue to suffer debilitating economic, educational, and health hardships,” states H.R. 40,  a bill that would form a federal commission to study “the lingering negative effects of the institution of slavery” in the U.S.

Reparations opponents have argued that it would be too difficult to determine who to compensate and it would cost the federal government too much money.

Meaningful reparations that would close the racial wealth gap would cost the U.S. government between $10 trillion and $12 trillion, or about $800,000 for each eligible Black household, according to reparations scholar William Darity, a Duke University professor of economics and public policy, CNBC reported.

Featured Image: Members of the Oregon Senate discuss a resolution on April 15, 2021, in Salem, Ore., urging Congress to enact legislation to begin the process of implementing reparations for African Americans based on slavery and discrimination. The Senate then passed the resolution. (AP Photo/Andrew Selsky)