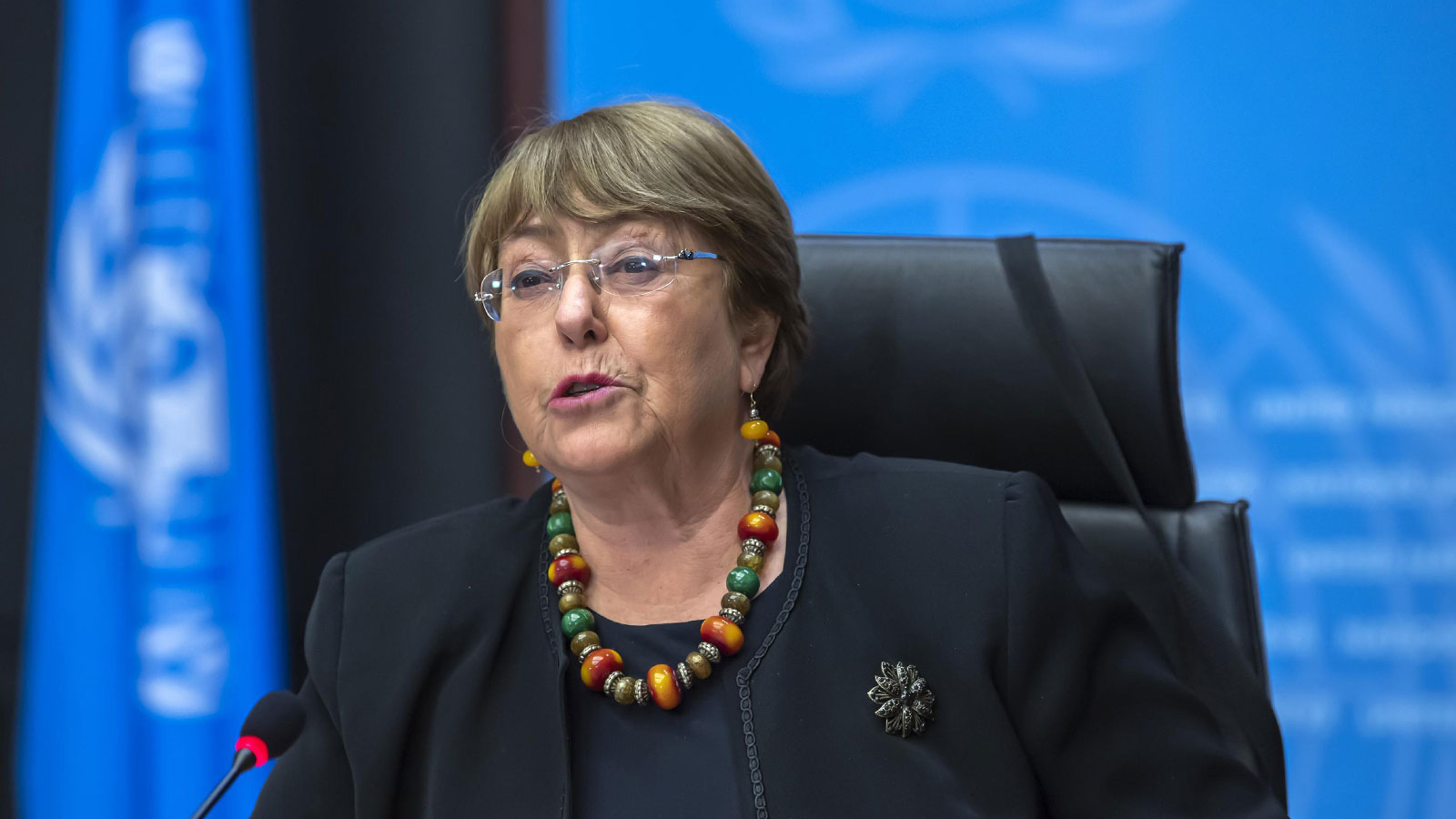 Michelle Bachelet presented to the U.N. Human Rights Council a landmark report launched after the killing of George Floyd in the United States and released last month. A year in the making, it hopes to build on momentum around the intensified scrutiny worldwide of the blight of racism and its impact on people of African descent.

Bachelet told the council in Geneva that research “could not find a single example of a state that has comprehensively reckoned with its past or accounted for its impacts on the lives of people of African descent today,” despite some attempts at seeking out the truth through apologies, litigation and memorialization.

She recommended that countries “create, reinforce and fully fund comprehensive processes –- with full participation of affected communities — to share the truth about what was done, and the harms it continues to inflict.”

“Establishing the truth about these legacies, and their impact today, and taking steps to address this harm through a wide range of reparations measures is crucial to healing our societies and providing justice for terrible crimes,” Bachelet said. “Measures taken to address the past will transform our future.”

The Human Rights Council commissioned the report during a special session last year following the murder of Floyd, a Black American who was killed by a white police officer in Minneapolis in May 2020. The officer, Derek Chauvin, was sentenced to 22 1/2 years in prison last month.

The U.S. charge d’affaires in Geneva, Benjamin Moeling, welcomed the “insightful and forthright report” in a video statement to the council.

“The United States is addressing these challenges, at home and abroad, honestly and transparently by tackling the underlying issues of racial discrimination and the use of excessive force in policing,” he said.

Source: AP
Featured Image: In this Wednesday, Dec. 9, 2020 file photo Michelle Bachelet, UN High Commissioner for Human Rights, speaks during a press conference at the European headquarters of the United Nations in Geneva, Switzerland. The U.N. human rights chief on Monday urged countries to enact “a wide range of reparations measures” as part of efforts to address the legacies of slavery, colonial rule and racial discrimination. (Martial Trezzini/Keystone via AP, file)