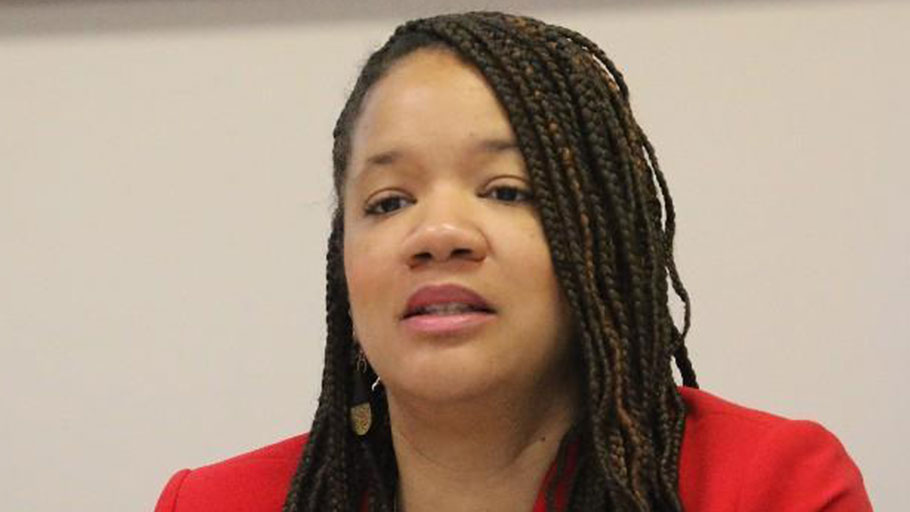 About 100 people gathered online Thursday evening to hear presentations supporting Evanston’s reparation program and calls for more funding for it.

Alderman Ann Rainey, 8th Ward, the third member of the subcommittee, said the city could increase the yield from the cannabis tax if the state approves additional licenses for cannabis businesses here.

“One or two more Evanston licenses would make a huge difference in boosting the finances of the reparations program,” Rainey said.

But she said that for 75 licenses to be issued across the region there are 700 applications, so there’s no assurance that applicants for Evanston locations will be successful.

The city already has one marijuana dispensary, located in the city-owned parking garage on Maple Avenue.

U.S. Rep Sheila Jackson Lee of Texas, the featured guest speaker at the event, promoted H.R.40, a long-standing effort to establish a federal commission to study the reparations issue. She said a new survey showed 74% of African Americans now favor reparations payments to descendants of slaves, but she said she wouldn’t discuss the survey’s figures for support for reparations among other groups.

Jackson Lee appeared to be referring to an AP-NORC poll

conducted last fall reporting that while 74% of black Americans support cash reparations, only 15% of whites and 44% of Hispanics do, for an overall support rate of just 29%.