Resistance to the Idea of Reparations May Be Simply Psychological

You Are Here: Home » Blog » Reparations » Resistance to the Idea of Reparations May Be Simply Psychological 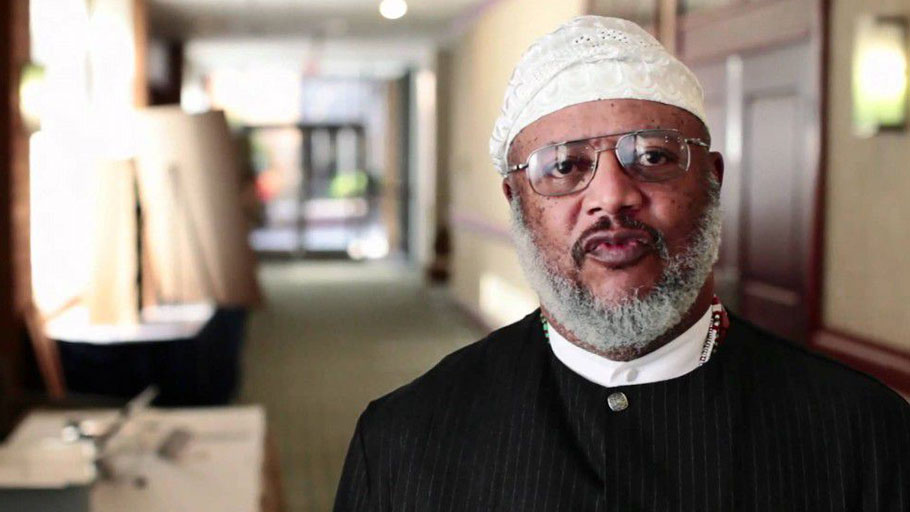 The newly wide-ranging discussion of reparations is being stimulated by the recognition of the 400th anniversary of the introduction of kidnapped captive Africans at the birth of the American colonies (1619) to later become the United States (1776).

This new/old discord has been re-enlivened. The call to be “repaired” from the damage caused by white enslavement has been openly and covertly rejected woth a resounding ‘no’ by most of the white population and some misguided and memetically infected Black people.

The reason why may be found within my own dictum in Black psychology that “power is the ability to define reality and to have other people respond to it as if it were their own.” It is also the thinking of the great Black psychologist, Dr. Bobby Wright.

Dr. Wright suggested that the ideology of white supremacy is supported by a pathological fear and hatred of blackness; and, by implication, the rejection of the idea of reparations for Black people may be found in the racist core of the white American psyche.

In utilizing diagnostic categories found in white psychology (mis-labeled as general psychology), Dr. Wright notes that many white people suffer from a “psychopathic personality disorder.” He notes that a psychopath is an individual who is constantly in conflict with other persons or groups; is unable to experience guilt; is completely selfish, callous and has a total disregard for the rights of others; has an inflated sense of self-worth; is manipulative, and refuses to accept responsibility .

He argues that in relationship to Black people, white people have historically reflected most, if not all, of these attributes, ergo a Psychopathic Racial Personality Disorder.

This psychopathic condition was, in fact, created by white people. One must remember that, for most of modern history, the entire known world held Africa in high regard as the place of high civilization.

Yet, strangely enough, with the onset of the age of Enlightenment and Exploration (invasion) came the advent of the American slave trade (racially based commercial human trafficking) and the need to redefine the meaning of Africa and people of African ancestry (think: “power is the ability to define reality”).

The cancerous idea of white superiority and Black inferiority was not accidental, genetically ascribed nor divinely ordained. It was created and socially constructed. Though endemic to American life and living, several sources can be identified as contributing to white psychopathic disorder and mental madness.

The United Daughters of the Confederacy (UDC)

The establishment of the United Daughters of the Confederacy (UDC) in 1894 (less than one generation after the end of the Civil War) signals the beginning of a premeditated attempt to change the narrative and create the indelible story of African savagery and White honor and dignity.

Growing to about 17,000 members at the turn of the century (1900), by World War I, the UDC had over 100,000 white women as members. What is important to note is that the UDC’s mission and purpose was to “Tell of the glorious fight against the greatest odds a nation ever faced, [so] that their hallowed memory should never die.”

They even went so far as to create a commemorative Southern Cross of Honor medallion and distributed almost 80,000 to Confederate veterans. It is important to note that the secessation of the Southern states was an act of treason. Power is the ability to define reality and the UDC attempted to “redefine” treachery as honorable and the “Lost Cause” (the right to murder and enslave Black people) was lauded as the genteel South with ‘happy’ slaves; and to identify Confederate soldiers as deserving unquestionable respect.

The UDC’s goal to preserve white supremacy was masked (redefined) and strategically supported by the erection of monuments to honor the Confederacy; to publish biographies and history textbooks about major southern figures (aka traitors); to influence educational curriculum; and to immortalize the heroism and valor of the KKK and the Southern way of life.

The Association of Black Psychologists, Bay Area Chapter (ABPsi-Bay Area) is committed to providing the Post Newspaper readership with monthly discussions about critical issues in Black Mental Health. The ABPsi-Bay Area is a healing resource. We can be contacted at (bayareaabpsi@gmail.com) and readers are welcome to join with us at our monthly chapter meeting, every third Saturday at the West Oakland Youth Center from 10:00 a.m. – 12:00 p.m.

They Didn’t Kneel For This