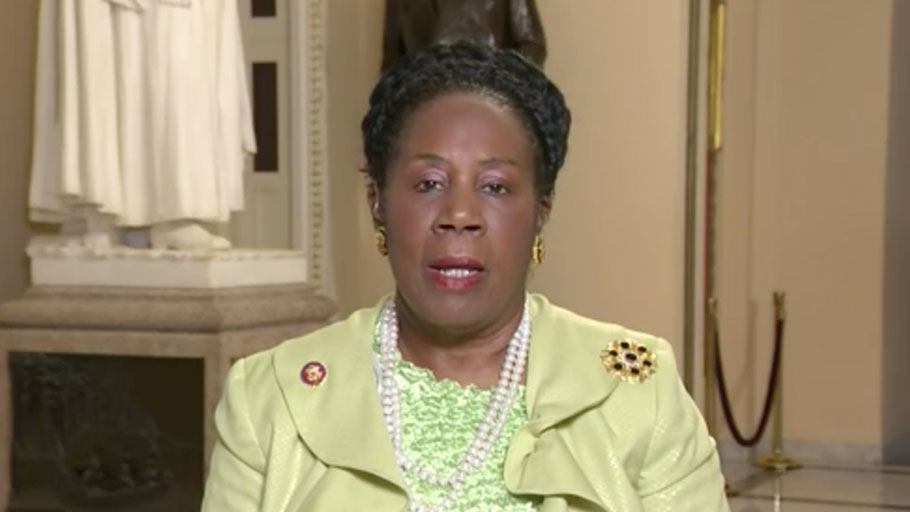 The topic of reparations for the descendants of Americans who were enslaved has come up on the 2020 campaign trail and in the halls of Congress, as lawmakers continue to push for a commission to study and consider reparation proposals.

One of those lawmakers, Rep. Sheila Jackson Lee of Texas, says some in Congress are now turning reparations into a “constructive discussion on the issue of race” in America.

In an extensive interview with CBSN, Jackson Lee, who has spearheaded the legislative effort to establish a governmental commission on reparations, said it’s an effort to help “bring America together, to understand the hurts of other people and to find a common ground.”

“This is not an idea or a legislative initiative only for the African American community. That is insensitive and not reflective of the role that African Americans played in building this nation,” she argued.  “What we’re simply saying is that this commission will study reparations and the proposals.”

H.R. 40, which was named for the post-Civil War promise of “40 acres and a mule” as compensation for former slaves, has languished in the House since former Rep. John Conyers first introduced it in 1989. But Jackson Lee reintroduced the bill in January. The bill attracted renewed attention after a hearing on the issue of reparations was held last month.

The commission, among other proposals, would identify the government’s role in supporting slavery, the lingering effects of slavery and appropriate remedies for slavery and discrimination. Members of the body, according to Jackson Lee, would be appointed by the president, the leader of the Senate, the Speaker of the House and a number of academic scholars to include a bipartisan array of voices.

Currently, the bill has over 90 co-sponsors, all of whom are Democrats.

“We’re going to take this very seriously,” Jackson Lee said. “I’m excited about the momentum and the numbers of members of Congress who have joined this discussion, and we’re looking forward to getting this passed.”

“We will account for that as we continue to debate this question,” said Jackson Lee.

She suggested outlying issues like racial tensions between African Americans and law enforcement, disparity in incarceration rates, wages, housing and health care are all elements that can be wrapped into the discussion and commission study.

While many Democratic presidential candidates have taken a position on reparations, or at least support having a national conversation about the issue, real action has not materialized, since key Republican lawmakers oppose reparations.

Senate Majority Leader Mitch McConnell, who has come under fire for his ancestral connections to slave owners, told reporters on Tuesday that he sides with former President Obama in his opposition to follow through with reparation payouts.

Obama in 2008 said that he feared reparations would be “used as an excuse for some to say we’ve paid our debt and to avoid the much harder work of enforcing anti-discrimination laws.”

“It is interesting to have Leader McConnell always cite the former president for anything he wants to cover his bad behavior,” Jackson Lee said of McConnell. “I would ask him to clean up his own backyard before he begins to target others. We know that the president had a record of inclusiveness, I don’t know if Senator McConnell can say that.”

While reparation payouts have been estimated to cost around $14 trillion, Jackson Lee contended that despite a whopping national debt of $22 trillion, “America is not broke.”

“It is not a country that is without resources,” she added. “We have a clear discernible impact that can be shown from holding African slaves for 250 years and America never seeming to move beyond that status of inequality.”

“You can’t ignore this history that’s been ignored…this is long overdue.”

House lawmakers held a hearing last month over a bill that would set up a commission to study paying reparations for slavery. Rep. Shelia Jackson Lee, D-Texas, is sponsoring that bill. She joins CBSN to explain the case for reparations and whether America can afford the cost.