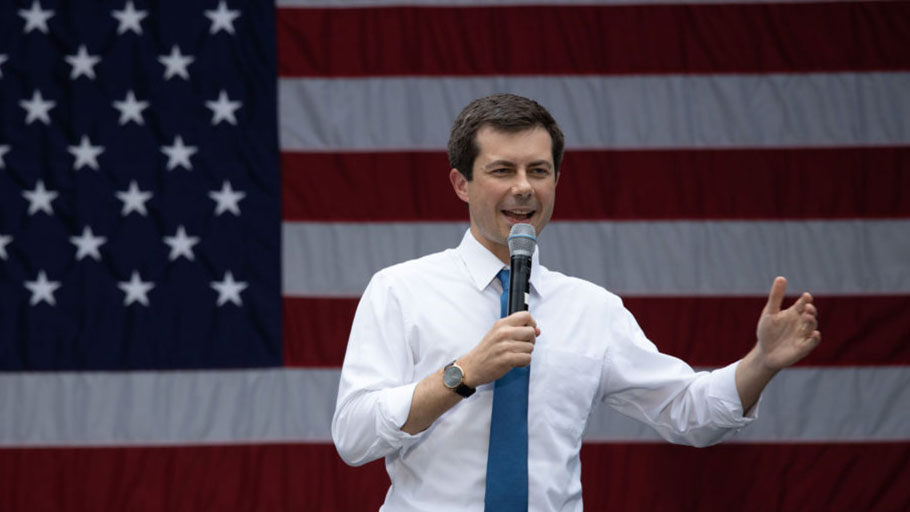 WASHINGTON (NBC News) — Working to prove himself to African American voters, Pete Buttigieg is releasing an 18-page plan Thursday to improve conditions and opportunity for black Americans on everything from the health care, education and criminal justice systems to entrepreneurship and access to credit.

The wide-ranging plan constitutes Buttigieg’s initial version of a proposal for reparations for slavery. His campaign says it views it as a “complement” to H.R. 40, legislation working its way through the House to create a commission to craft a national reparations proposal. The legislation is widely supported by the 2020 Democratic candidates including Buttigieg, and Sen. Cory Booker has introduced a similar bill in the Senate.

“We have lived in the shadow of systemic racism for too long,” Buttigieg said in a statement announcing the plan, citing “a rise in white nationalism” and disparate educational and health outcomes for white and black Americans. “That should make us all wonder how the richest country on earth can allow this to happen under our noses.”

Although Buttigieg has floated some of the individual proposals before, his presidential campaign is putting a spotlight on the comprehensive plan this week as he works to address growing concerns that his difficulty appealing to black voters may be too significant an obstacle for his upstart campaign to overcome.

Buttigieg had already been struggling to expand his support to include African Americans and other minorities when a crisis erupted last month over race and policing in South Bend, Indiana, where Buttigieg is mayor. After a white officer shot and killed a black man, Buttigieg was confronted by anger, mistrust and frustration from many black constituents who held him responsible. He eventually conceded failure during the first presidential debates in diversifying the police force and executing a body camera policy for police.

The Douglass Plan: A Comprehensive Investment in the Empowerment of Black America

The decisions we make in the next four years will determine America’s path for the next forty. And a great deal of the progress we make–on everything from increasing economic freedom to confronting climate disruption–will depend on whether we tackle racial inequality in our lifetime. For all our country’s forward movement, Black people in America are still disproportionately excluded from systems of social protection, economic uplift, and representative democracy while facing shorter lifespans, lower educational attainment, and dramatic overcriminalization and incarceration compared to their white counterparts. This is why Mayor Pete Buttigieg is proposing The Douglass Plan…