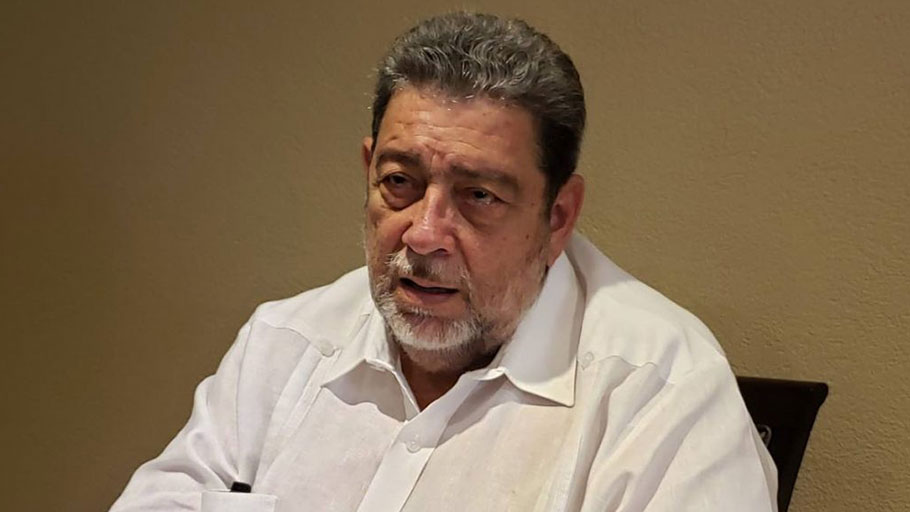 St Vincent and the Grenadines Prime Minister Ralph Gonsalves has urged Caricom leaders to raise the issue of reparations for indigenous peoples and African slaves with their European counterparts as a priority. He said if those conversations do not yield tangible results, then Caricom leaders must explore all legal and political options available to them for redress.

“We have to have a conversation with the British, with the French in the case of Haiti, the Dutch, in the case of Suriname. And if that conversation yields nothing tangible, if there is a breakdown, well then we have to use legal and political instruments on an ongoing basis,” he said on Friday.

Gonsalves was speaking on the topic of reparations for native genocide and slavery at the Scarborough Library, Tobago. The discourse was the 11th instalment in a year-long lecture series hosted by the Tobago Writers’ Guild and Tobago Library Services.  The series seeks to promote a literary arts culture on the island.

Gonsalves was among several Caribbean leaders who established the Caricom Reparations Commission (CRC) in 2013 with a mandate to formulate a case for reparatory justice for the region’s indigenous peoples and African descendants.

The CRC’s ten-point plan includes a formal apology for the crimes that were perpetrated against the two groups, psychological rehabilitation, illiteracy eradication, debt cancellation and an indigenous people’s development program.

A strong proponent for reparations, Gonsalves said if the European leaders do not address the issue in any meaningful way, the matter would be raised at the International Criminal Court within the framework of certain conventions. He singled out the convention for the elimination of racial discrimination, which speaks to redress for the legacy of underdevelopment in the region, occasioned by native genocide and the enslavement of Africans.

Gonsalves said Caricom leaders could also apply political pressure or act on resolutions of the United Nations, its specialised agencies and other international bodies. He said the issue must assume greater prominence given that five years have already gone in the UN’s designation of 2015-2024 as the decade for people of African descent.

“We have to accelerate the programme to bring about a complaint to the International Court of Justice if serious discussions don’t bear fruit.”

He said although the issue has been on Caricom’s agenda, “we have dropped the ball.”

However, Gonsalves said he intends to “raise the issue again sharply” in February 2020 at the 31st Intersessional Meeting of Caribbean Heads of Government in Barbados, and later, in July, when he takes over from St Lucian Prime Minister Allen Chastanet as Caricom chairman.

Gonsalves, whose book, The Case for Reparatory Justice, addresses the subject, argued reparations are about repairing the legacy of under-development in the region

He added: “It is that legacy of underdevelopment which persists today, and we must address the question of repairing.”

Gonsalves said those who have profited from native genocide and the enslavement of Africans “must help us by an appropriate means of recompense” and in other ways as articulated through Caricom’s ten-point plan for repairing that legacy.