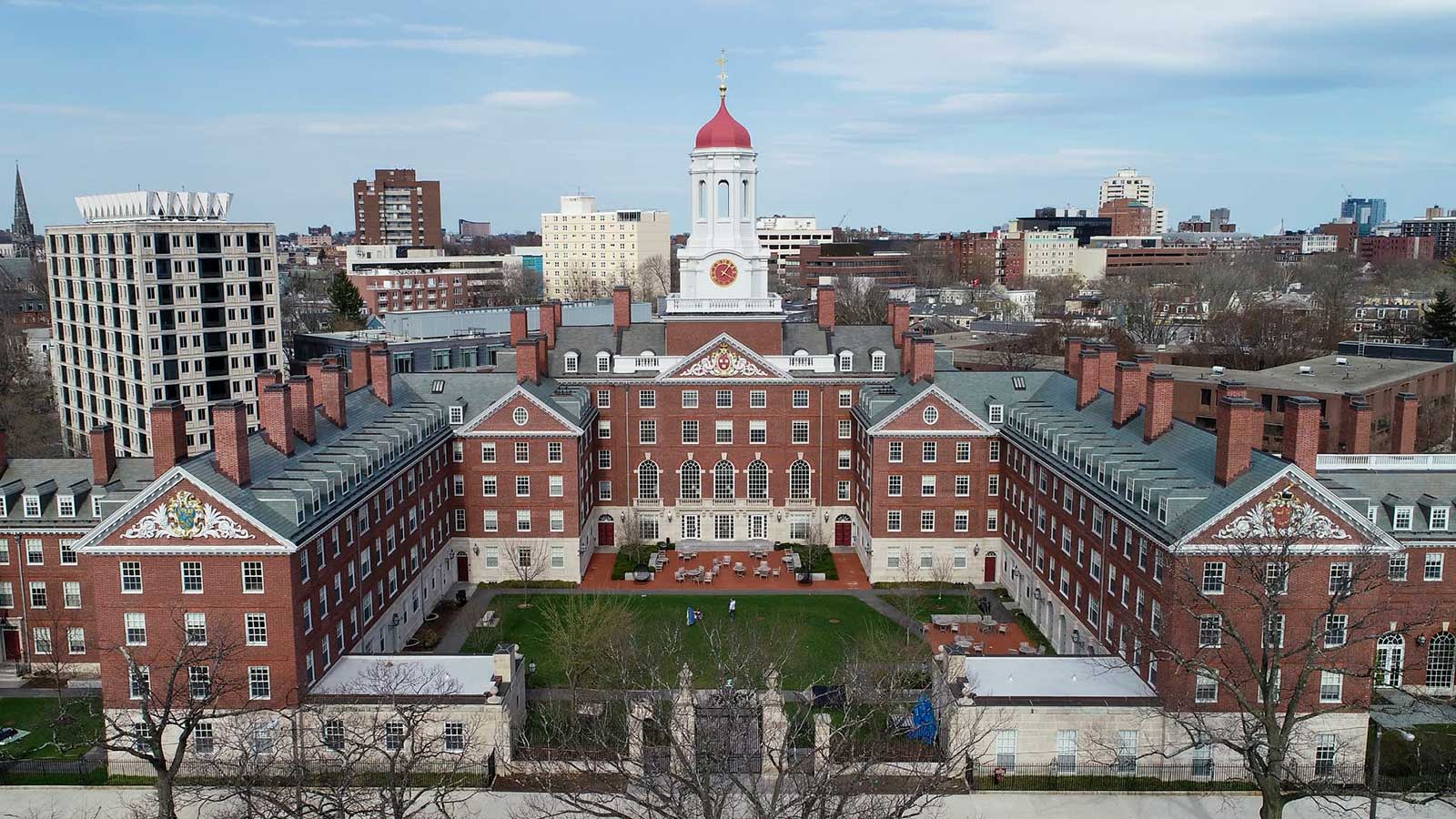 The Legacy of Slavery at Harvard

You Are Here: Home » Blog » Reparations » The Legacy of Slavery at Harvard

By The Crimson Editorial Board —

Slavery is cemented into Harvard’s foundation. From the names of buildings and professorships to the founding capital of various subdivisions of the university, Harvard would — quite literally — not be what it is today without enslavement.

Harvard’s landmark Legacy of Slavery Report now brings scholarly authority to these intuitively unsurprising facts. Forced labor likely once maintained the campus where we now live and study. The prestige and excellence which brought us here were built, in part, by fortunes that relied on the existence of unimaginable cruelty. Financial ties to slavery persisted far into the 19th century, long after the abolition of slavery in Massachusetts in 1783. Harvard did not merely exist in a society that accepted slavery; it repeatedly benefited from that institution.

This report is a strong foot forward in acknowledging a painful past. Uncovering the truth is important: Action must follow. What is now needed at this juncture are material reparations. $100 million is an excellent start: At 0.19 percent of Harvard’s endowment, it cannot be the end. It cannot be enough.

What can be? How much do we owe for each lifetime of servitude? A thousand dollars? A million? The answer, of course, is that money can’t undo the horrors of slavery. It can’t rectify the injustice done to people long dead. What Harvard can do, though, is bring some justice to Black Americans alive today whose lives are worse because of its actions over the centuries. This report has done much to make precise the generality that Harvard benefited from American slavery. In contexts where the links between past injustice and present inequity can be so precisely cataloged, the case for reparations becomes overwhelming.

To start, Harvard can commit money to ensuring the rapid creation of a well-funded ethnic studies department. In order to contend with an insidious past, we must devote good, comprehensive scholarship to it, something that a committed ethnic studies department would be more than capable of doing. To this end, Harvard must invest in the training and hiring of Black faculty and must make a conscious effort to actually retain them. Redoubling efforts in this direction will not only help Harvard students but produce knowledge essential to improving the lives of Black Americans everywhere.

In another step to committing to justice beyond our gates, Harvard must divest from private prisons. Continued investment in a clear example of modern-day slavery makes a mockery of Harvard’s efforts to reckon with its past. How can we deal with the legacy of slavery when we are still seeking profits that rely on forced labor?

Once more, we reiterate our call to abolish legacy admissions. Legacy policies grant a special privilege to the descendants of those Harvard once preferred. In doing so, they take the privileges Harvard once unjustly afforded to slaveholders in particular, and rich whites in general, and extend the resulting inequity into the present.

Even as Harvard has a responsibility to improve the world, it has a special responsibility toward Black students on a campus with our checkered history. The absence of a Black student center — a space consciously for Black students within a university which so long excluded them — is conspicuous, and we call on Harvard to build one. Extending beyond material interventions, we call on Harvard to rename every building named for an enslaver. Replace some with the names of those they enslaved.

Policy improvements are required across the University’s operations if it wants to do right by its Black students today. The Harvard University Police Department’s continued existence has dramatic and negative consequences for Black people on and around campus. Physical reminders of racism abound. Our museums are sometimes unjust in their retention policies, for example by wrongly refusing to return the daguerreotypes of Renty Taylor and his daughter, Delia, to their rightful owner. Black faculty are dramatically underrepresented. And the adults who are on campus too often trivialize or invalidate the experiences of Black students.

As Harvard continues to reckon with its racist elements past and present, student input is key. A committee of student leaders and activists would be able to speak personally about how Harvard can actively support Black and Indigenous students. The Legacy of Slavery report has provided a solid scholarly foundation: Students will provide a personal perspective.

Some of these prescriptions are specific to Harvard, but some apply much more broadly. There must be a concerted effort nationally, especially at the federal level, to reckon materially with the evils of slavery. Harvard should be at its forefront.

This staff editorial solely represents the majority view of The Crimson Editorial Board. It is the product of discussions at regular Editorial Board meetings. In order to ensure the impartiality of our journalism, Crimson editors who choose to opine and vote at these meetings are not involved in the reporting of articles on similar topics.