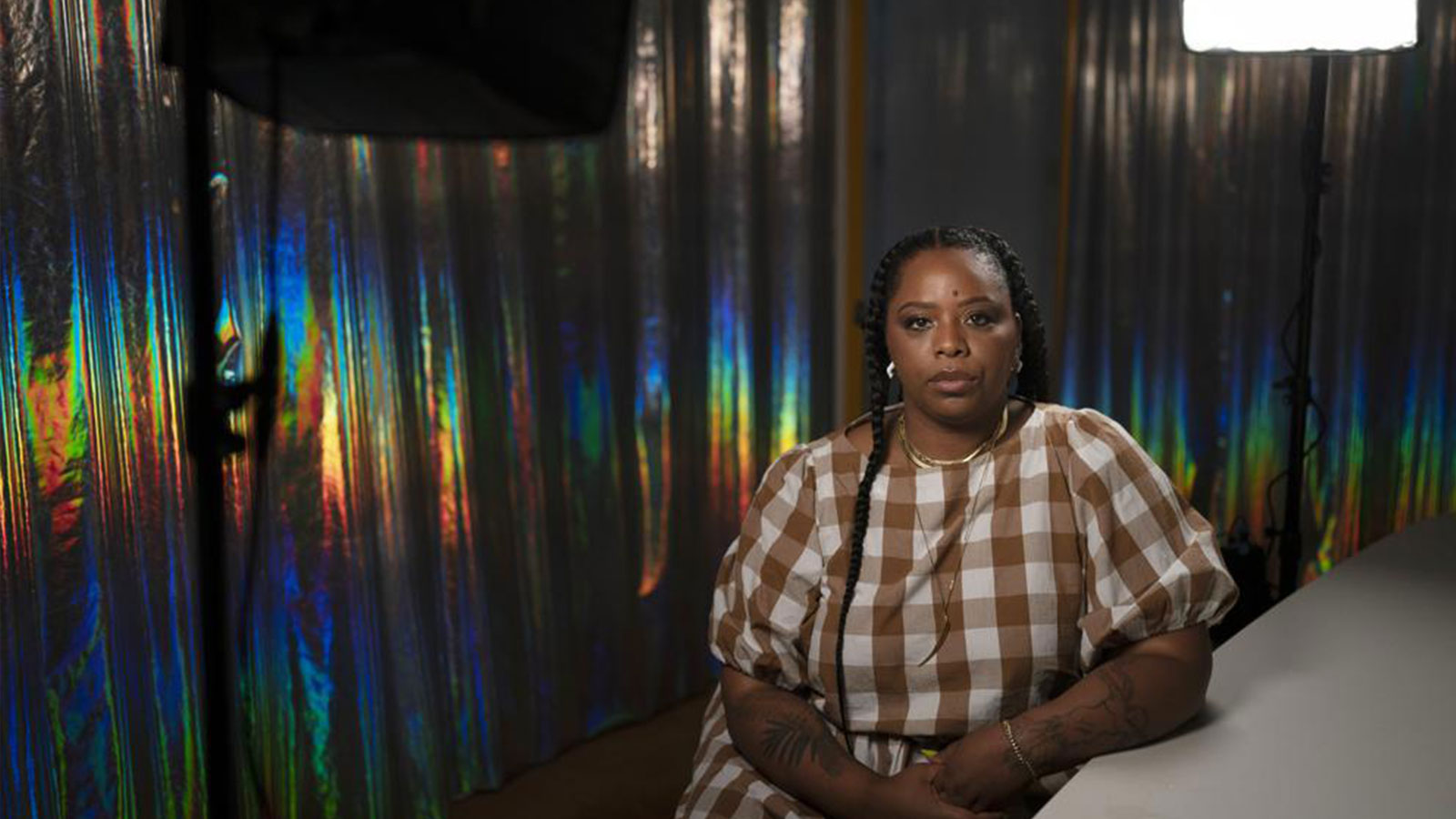 In an exclusive interview, Patrisse Cullors, the former leader of the Black Lives Matter Global Network Foundation, tells The Associated Press that neither she nor anyone else in leadership has misused millions of dollars in donations.

No, insists Patrisse Cullors, former leader of the Black Lives Matter Global Network Foundation: Despite allegations of financial improprieties, neither she nor anyone else in leadership misused millions of dollars in donations.

But in an interview with The Associated Press, Cullors acknowledged that BLM was ill-prepared to handle a tidal wave of contributions in the aftermath of protests over George Floyd’s death at the hands of Minneapolis police in 2020. She and others offered insights into the growing pains of an organization that went from an idea to a global brand, almost in an instant.

“On paper, it looks crazy,” she said. “We use this term in our movement a lot, which is we’re building the plane while flying it. I don’t believe in that anymore. The only regret I have with BLM is wishing that we could have paused for one to two years, to just not do any work and just focus on the infrastructure.”

Recent disclosures that the foundation had paid $6 million for a Los Angeles compound in 2020 unleashed a torrent of criticism and social media chatter. The property in Studio City — including a home with six bedrooms and bathrooms, a swimming pool, a soundstage and office space — is meant to be both a meeting venue and a campus for Black artists.

Some criticism came from BLM supporters like Justin Hansford, director of the Thurgood Marshall Civil Rights Center at Howard University. He said the property purchase could be weaponized by movement opponents, leading possible donors to shy away from Black-led social justice organizations: “That’s the thing that you don’t want to get out of hand.”

Cullors defended the purchase. “We really wanted to make sure that the global network foundation had an asset that wasn’t just financial resources,” she said, “and we understood that not many Black-led organizations have property.”

Cullors said she had made mistakes and even some regrettable choices that haven’t fostered trust. She acknowledged she had used the BLM property twice for personal purposes.

But the 38-year-old bestselling author and artist angrily and adamantly denied accusations that she had personally benefited in the six years she guided the BLM foundation, including media reports that she had purchased homes for herself and members of her family.

“The idea that (the foundation) received millions of dollars and then I hid those dollars in my bank account is absolutely false,” she said. “That’s a false narrative. It’s impacted me personally and professionally, that people would accuse me of stealing from Black people.”

BLM first appeared as a Twitter hashtag following the 2013 acquittal of George Zimmerman, the neighborhood watch volunteer who killed 17-year-old Trayvon Martin in Florida. Along with BLM co-founders Alicia Garza and Ayọ Tometi, Cullors pledged to build a decentralized movement governed by consensus. As donations and support grew, an array of local BLM chapters transformed into a nonprofit organization.

BLM protests in the summer after Floyd’s death in May 2020 became the largest mobilization of a movement in U.S. history. Cullors said she became the foundation’s full-time executive director that year, charged with ensuring it had the organizational infrastructure to handle the massive influx of donations and would use the resources to further its mission.

Just over a year ago, the foundation announced a $90 million fundraising haul. That announcement drew sharp criticisms over access to donor funds, as well as broader calls for openness from activists in several local BLM chapters and from the families of police brutality victims who had rallied to the movement.

Cullors acknowledged that a lack of transparency about the foundation’s board and staffing drove perceptions that things were amiss. And when the organization was transparent — revealing that it had raised millions — the reaction wasn’t what she expected.

“I thought practicing radical transparency with Black people would have been received well,” she said. “What was unhelpful about releasing it was not getting enough people allying with us about it. We weren’t the only organization to receive millions of dollars.”

Then Cullors resigned as foundation director to work on personal projects — a departure that had long been planned, and was unconnected with any alleged improprieties, she said.

In the year since her resignation, the foundation still hasn’t hired new leadership or publicly discussed plans for money still sitting in its coffers. It was only earlier this month that the foundation announced a new board of directors, which leaders said will grow in the coming months.

In a phone interview, Shalomyah Bowers, a BLM foundation board member who has also worked for the foundation since 2020, said the organization recently underwent an independent financial audit. Along with the expected May release of its latest 990 filing, the audit will show that “nothing impermissible or nefarious has happened” with BLM’s finances, Bowers said.

Cullors is far from the only Black activist to withstand questions about her money, her motivations and her leadership. Elders in the civil rights struggle often speak of attacks, both from within and outside of the movement, meant to discredit or stop social change.

But legitimate questions of accountability cannot be dismissed, said Garza, the BLM co-founder who was not involved in the BLM organization after 2015.

“I think it is important to be transparent about what is actually happening,” Garza said. “And my assessment is that because there was a lack of response (to public questions), specifically from the global network foundation, it allowed for people to fill in the blanks.”

She added: “If there is impropriety (in the foundation), we should talk about it. I don’t think we should sweep that under the rug, but we haven’t established that.”

Cullors knows that she gave critics an opening when she issued a statement denying suggestions that she had lived at the Studio City property or taken advantage of it for personal gain. She later acknowledged to the AP that, during a four-day stay at the property, she had used the compound for purposes that were not strictly business.

She said in January 2021, she hosted a small party to celebrate the inauguration of Joe Biden and Kamala Harris. And in March 2021, she held a private birthday party for her son at the property, for which Cullors said she intended to pay a rental fee to the foundation.

“I look back at that and think, that probably wasn’t the best idea,” she said.