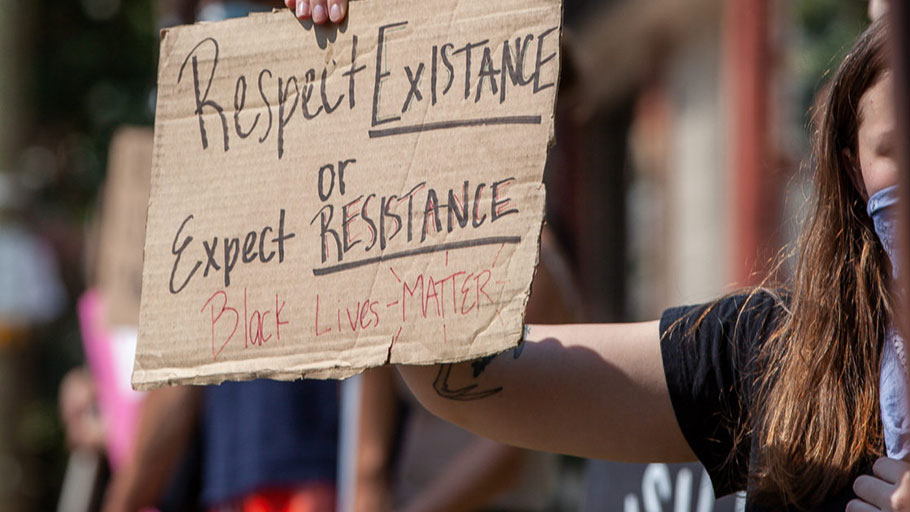 97.9 The Hill’s Aaron Keck spoke with Carrboro Mayor Lydia Lavelle about the legacy of slavery nationally, and how the town of Carrboro is working to change the course of history locally.

“Essentially, it starts out explaining and acknowledging how unjustly Black people have been treated and it goes into systemic racism,” Lavelle said. “Then we affirm the dignity and humanity of each of our residents and our commitment in working to eliminate racial bias and racial disparity.”

The resolution states that the Town of Carrboro is committed to eliminating racial bias, racial disparity and creating a more just and equitable world. The town drew inspiration from other cities such as Asheville, Chicago and Durham in the drafting of its own resolution.

“Then we had several resolved paragraphs most initially apologizing and making amends for our participation in the enslavement of Black people and acknowledging that, even though Carrboro itself didn’t exist then, you know there were slaves all over North Carolina – and for unjustly empowering white supremacists,” Lavelle said.

Within the resolution, the town resolves that it will apologize and make amends for Carrboro’s participation and sanctioning of the Enslavement of Black People – as well as its enforcement of segregation and accompanying discriminatory practices. Lavelle said some of these amends will be influenced by the creation a new town commission.

“We’re going to establish within a year a racial equity commission that will make recommendations – short-term, medium and long-term recommendations – about how we can make progress toward repairing the damage that we have from this racism,” Lavelle said.

In addition to the racial equity commission, the resolution directs the Town Manager to give a bi-annual update on the progress of reparations work performed to hold all parties accountable.

“Then we called on the state of North Carolina to begin policy making,” Lavelle said. “We’d like the state of North Carolina to enact a program to allocate funding of some sort to work toward aspects of reparations and then we also want the federal government to work toward several specific polices that would directly help descendants of enslaved Africans.”

Upon completion of the town council’s final edits, a copy of this resolution and it’s demands for policy change will be sent to North Carolina lawmakers.

For more information on the Town of Carrboro’s reparations resolution, or to see what else was discussed at their council meeting, click here.